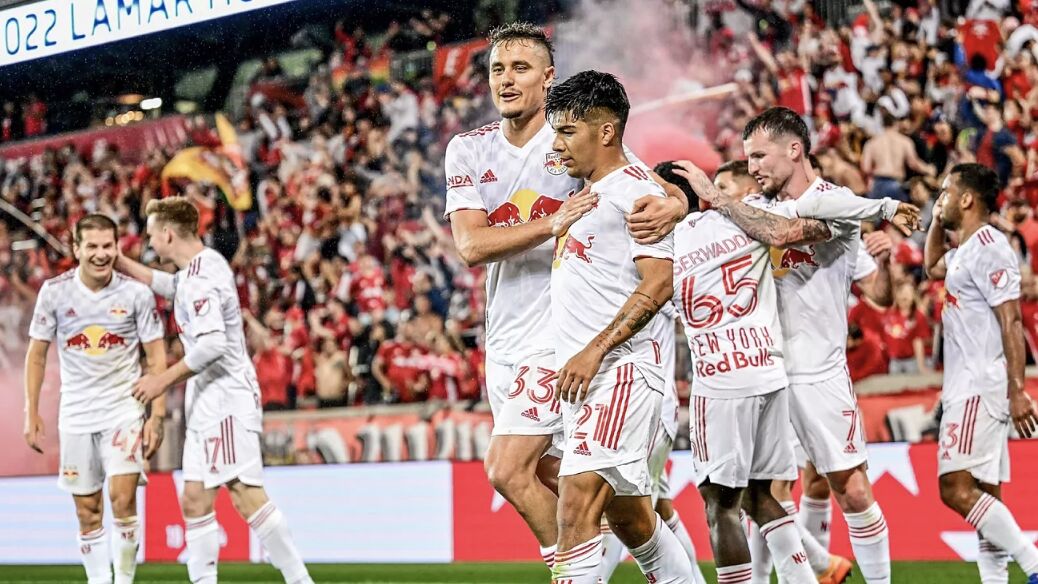 Something is changing in New York. The New York Red Bulls have dominated recent meetings with New York City FC and the recent victory in the quarterfinals of the US Open Cup reflects a turnaround from last season.

The team led by Austrian coach Gerhard Struber won in clear-cut fashion with three goals (Lewis Morgan, Luquinhas and Omir Fernandez) and starts 2022 the same way it ended the last meeting: with a win.

You have to go back to November 2, 2020, to find a win from the Bulls in MLS, as, on that occasion, Valentin Castellanos was the star of the show, scoring a hat-trick in a 5-2 victory.

Since then, the record is clearly in favour of their rivals: three wins for New York Red Bulls and one draw in the last four meetings.

Omir Fernandez, the key player for the Red Bulls in recent games

In the New York rivalry, Omir Fernandez has become a key player in these matches, scoring two goals in the last four meetings, and the American winger was on target again as the team reached the semi-finals of the Cup trophy.

New York City FC are the reigning MLS champions, but the New York Red Bulls are aiming to carry their current dominance into the domestic championship given that only one point separates them in the battle for the Eastern Conference lead.

However, the ‘Red Bulls’ have yet to lift the league trophy in their history and a victory this season could further increase the dominance of the potential new king of New York.