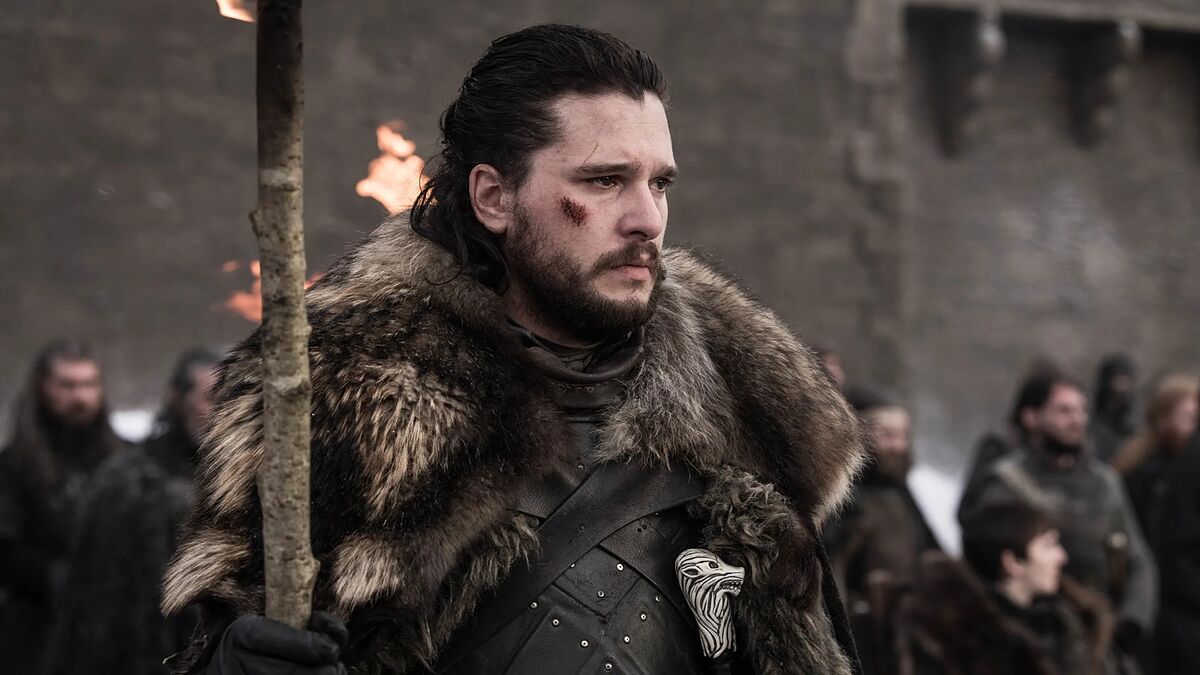 George R.R. Martin, author of A Song of Ice and Fire, has confirmed rumors of a Jon Snow-focused Game of Thrones sequel series and added a few tantalizing details in the process.

In a blog post on Thursday, Martin stated, “Yes, there is a Jon Snow show in development.” The report, according to the author, was based on a leak from an unidentified source rather than an official statement from HBO. Martin did, however, confirm that the HBO live-action Jon Snow sequel series is one of four currently in production.

Martin also disclosed that the working title for the series was simply “Snow.” This is obviously a reference to the informal last name of the series’ titular hero, which is “given to all bastards born in the North.”

“Snow has almost as long a development history as the other three, but for some reason it was never announced and it never leaked… until now,” Martin continued.

Jon Snow himself was the one who pitched the idea

Apparently, Kit Harrington, who played Jon Snow in Game of Thrones for eight seasons, is the one who pitched the idea to Martin and HBO, according to Martin, who also confirmed what Daenerys Targaryen actor Emilia Clarke had said in an earlier interview.

Martin praised the “terrific” showrunners and writers that Harrington hired himself.

Of course, the prequel series House of the Dragon, based on Martin’s Fire & Blood novel, is the only Game of Thrones spinoff series to have received a full series order, ensuring that it will air for at least a full season.

When that series debuts on HBO Max on August 21, 2022, it will explore the Targaryen ancestry which was very heavily alluded at but barely explored in the series.