After registering five wins against opponents who hadn’t boxed professionally in the past, Jake Paul is set to take on professional boxer Tommy Fury this summer.

The fight between the two men will take place on August 6 at Madison Square Garden in New York City and Paul is confident that he will shut critics by registering yet another victory.

“I’m the people’s champ, I’m giving the people what they want,” Paul said.

“So here is a young kid, same age, same height, same reach and with a better record than me. He’s been boxing his entire life, his brother is the heavyweight champion of the world. He has the name, he has the following. He has star power. It’s the perfect fight.

“When I win by knockout over Tommy Fury, people will have nothing left to say.

“All the people, all the media who have doubted me and had things to say about me years ago, ‘Oh Jake Paul is bad for boxing,’ I’m going to shut you all the f*** up. You will put respect on my name. You wanted a real boxer? No f***ing problem.” 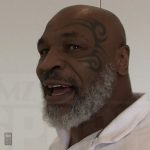 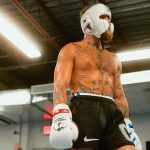 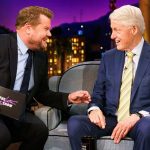 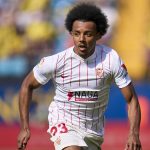 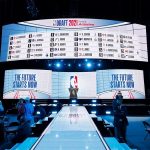 NBA Draft 2022: When is and how can I watch it?
See also  Dele Alli leaves out three Tottenham managers in parting message to club and fans