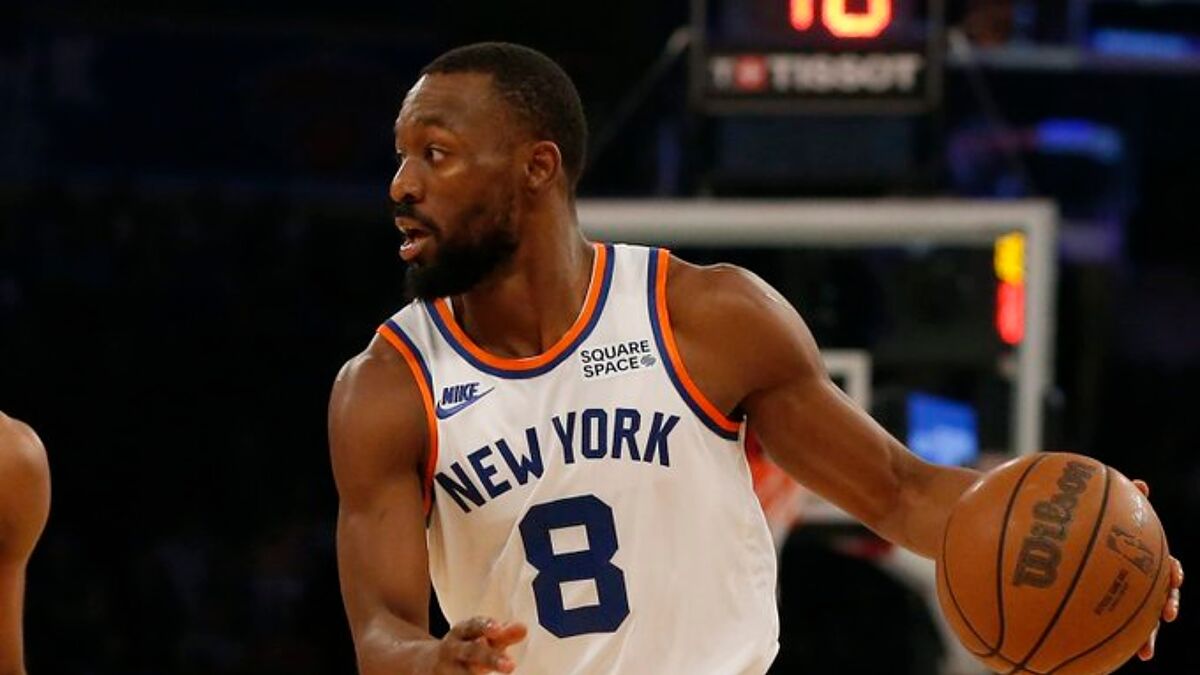 The New York Knicks sent point guard Kemba Walker to the Detroit Pistons, bringing to an end the story of the prodigal son.

Walker landed at Madison Square Garden with the status of a New York culture connoisseur, having grown up in Bronx.

This was regarded as the perfect stage to help him become again the point guard who stood out for his extraordinary performances in the past. However, Walker had an inconsistent season, failing to score more than 11.6 points per game and playing less than half an hour per match.

His future was up in the air, with coach Tom Thibodeau setting sights on players such as Kyrie Irving and Jalen Brunson.

On the night of the 2022 Draft, New York sent Walker to the Pistons as part of a three-team trade that will see the Pistons get No. 13 overall pick Jalen Duren from Charlotte.

However, Walker‘s future remains uncertain, as Detroit are building a team around 2021 Draft No.1 pick Cade Cunningham and recent draft pick Jaden Ivey.