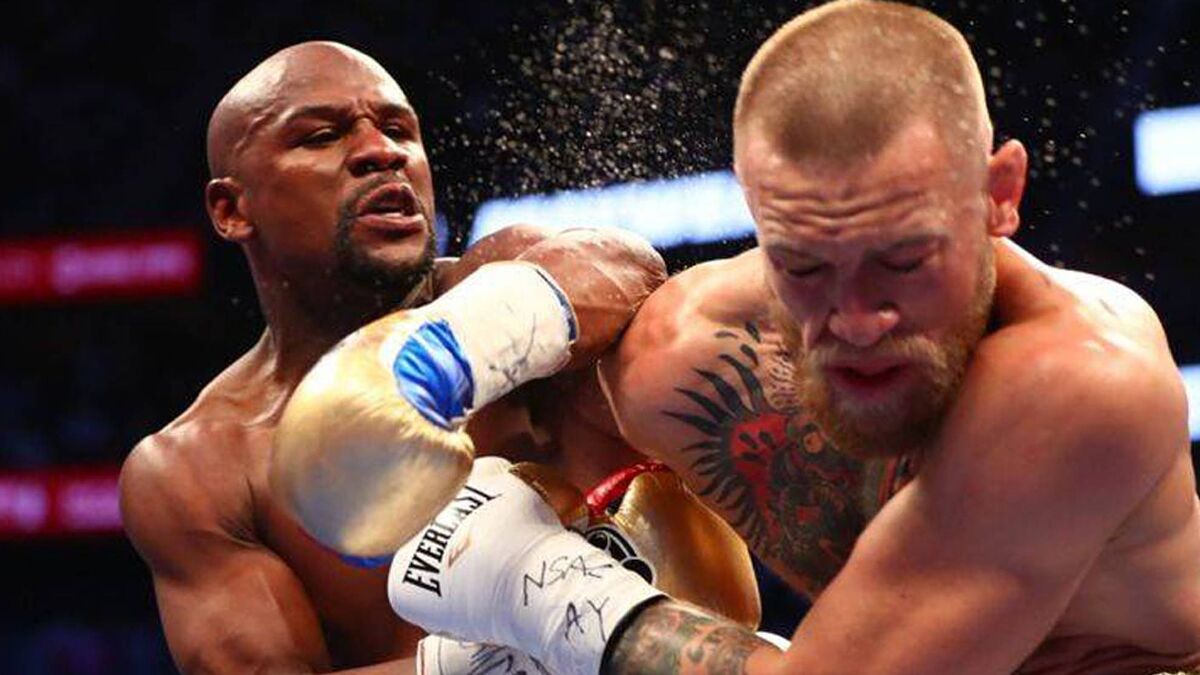 Floyd Mayweather and Conor McGregor are reportedly in talks to get back into the ring for a rematch following the fight between the two boxers on August 26, 2017.

The former had managed a 10th round TKO victory in what was the final fight of his professional boxing career at T-Mobile Arena in Nevada, US.

According to Fight Hype, the two parties are negotiating a possible rematch and Mayweather could earn a nine-figure payday to take to the ring against McGregor.

For his part, McGregor took to Instagram to share a picture from his fight against Mayweather back in 2017, captioning it with just two words: “I accept”.

The first fight between Mayweather and McGregor generated more than one billion in revenue, though it didn’t come without its criticism from people within boxing. 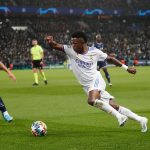 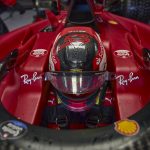