Are the Carabao Cup 2023 semifinals two legs? How the League Cup finalists are determined 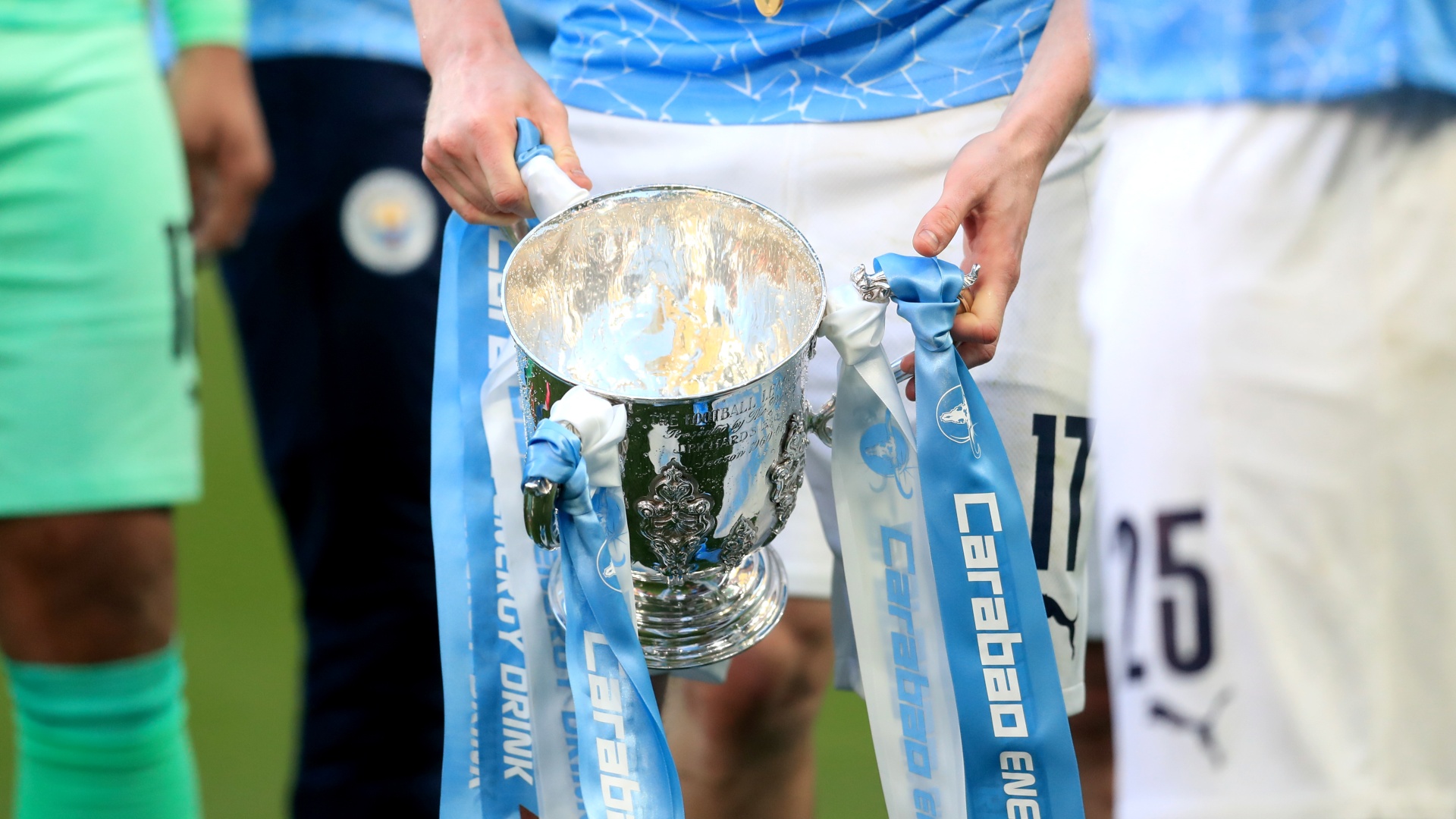 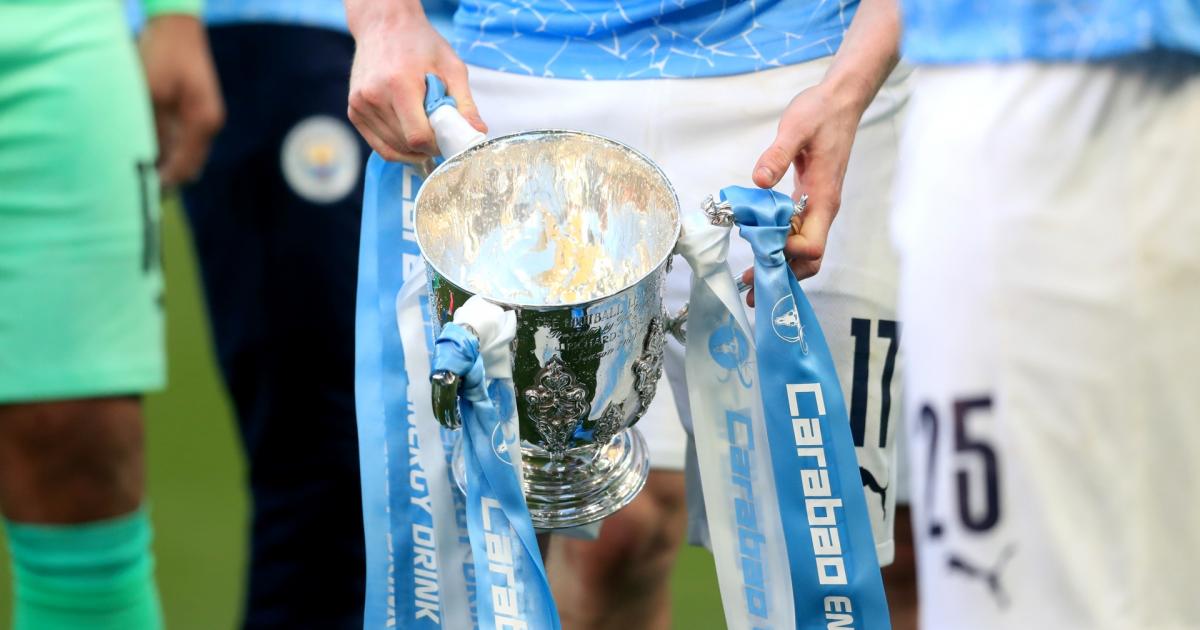 The first major trophy of the 2022/23 English football season is almost upon us as we reach the final stages of the Carabao Cup.

Manchester United and Newcastle have already booked their spot in the semifinals and two of either Manchester City or Southampton, Wolves or Nottingham Forest, will be joining them following the conclusion of Wednesday’s quarterfinals.

A trip to Wembley will soon be on the horizon for two sets of fans and here’s all you need to know about the upcoming EFL Cup semifinals.

The semifinals of the EFL Cup take place over two legs, as has been the case since 1960, and this year will be no different.

There is no away goals rule, meaning there is no extra advantage should a team score more than their opponent away from home in the event of a tie that finishes level on aggregate. If it is all square after both matches and extra time then the teams will contest a penalty shootout.

The team drawn out of the hat first will play the first leg of the semifinal at home and the team drawn second will host the second leg at their ground.

Are the Carabao Cup 2023 semifinals at Wembley?

Unlike the FA Cup semifinals which are both played at Wembley before the showpiece event takes place in London at the end of the season, the Carabao Cup semifinals do not take place at Wembley.

Because the semifinals are over two legs, each team will play one leg at their home stadium.

Which teams are in the Carabao Cup semifinals?

That makes it likely that the draw will take place at around 10 p.m. GMT / 5 p.m. ET, although it could be pushed back if either tie goes to penalties.

When are the Carabao Cup 2023 semifinals?

The first legs of the semifinals will take place on the week commencing January 23, 2023, with the return games taking place a week later.

The 2022/23 Carabao Cup final will be played on Sunday, February 26 at Wembley Stadium.