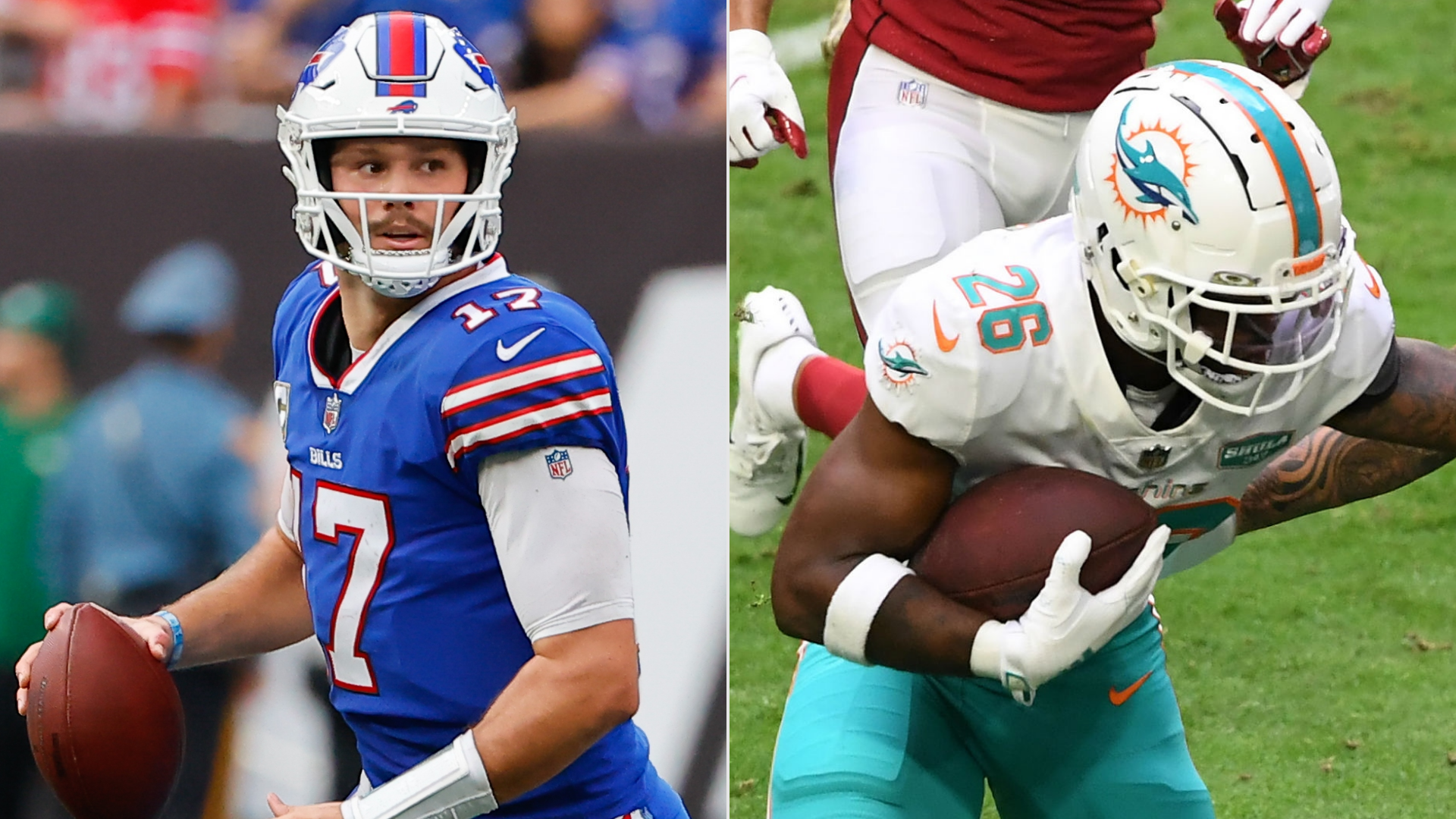 The second-seeded Bills host the seventh-seeded Dolphins on Sunday at 1:00 p.m., opening their run at Super Bowl 57 with a divisional tilt on Wild Card weekend. With Josh Allen a top candidate for MVP (both in fantasy and reality) and Tua Tagovailoa remaining in the concussion protocol, sportsbooks largely have Buffalo running away with this one. Regardless, we have DFS lineups (and money!) to make, so we’re heading to FanDuel to enter a single-game tournament.

A price tag of $17,000 for the best fantasy player in wild-card weekend seems like a great birthday gift (fun fact: today, 1/11, is in fact my bday. Yay 38!). He finished the season with the second-most fantasy points in the NFL, despite the Bills playing just 16 games due to the cancellation against Cincy. He’s at least 8-10 points better than the next-best fantasy asset in this competition, and he’s facing a team that ranks amongst the bottom seven teams in the league in air yards and passing TDs allowed. Miami has also been dreadful at forcing turnovers, averaging the fourth-fewest interceptions and third-fewest total takeaways. The most important number: 20.1. That’s the average FanDuel points the Dolphins have yielded to QBs this season. Somebody get Miami coach Mike McDaniel a scotch and a hug.

Since FanDuel doesn’t have any points bonuses, we’re happily stacking the best QB in the contest with his No. 1 wideout — and arguably a top-three receiver in the NFL. Diggs finished the season (one game short of most receivers) tied for the second-most TD grabs, the fourth-most FD points, and fifth-most air yards. He caught 7-of-10 targets for 104 yards and a TD last week against a stout Patriots defense. Against Miami’s Swiss-cheese secondary, which ranks bottom-seven in passing yards and air TDs allowed (not to mention interceptions), Diggs should eat early and often once again.

We hate to be unoriginal — we had a similar lineup foundation in our DraftKings Showdown build — but you can’t deviate from the elite producers in a lopsided playoff game. Davis has a penchant for scoring big TDs in big games — he had five in two playoff games this time last year — and Allen will look his way anytime Diggs is blanketed or double-covered. We’re spending more than my daughter with a Target gift card, but the juice is worth the proverbial squeeze.

The Bills defense has been playing inspired football over the past few weeks, and Damar Hamlin’s recovery must be fueling that emotional fire. Buffalo has scored in the double-digits in three of its past five games, including a massive 19-point performance last week against the Patriots. Sorry, Skylar Thompson — this could be an ugly one, especially with starting RB Raheem Mostert (thumb) questionable to play and both Tyreek Hill and Jaylen Waddle nursing ankle issues. Bloodbath incoming.

We needed at least one Dolphin, so we spent every last dime on Ahmed hoping that upside will prevail. With Mostert’s injury deemed “serious” by Mike McDaniel, and Jeff Wilson Jr. not exceeding 18 carries at any point this season, Ahmed should be the next man up. The 24-year-old had six carries for 43 yards (7.2 ypc) and a TD against these same Bills back in Week 15. Start him up and light a candle for happy juju in the New Year!