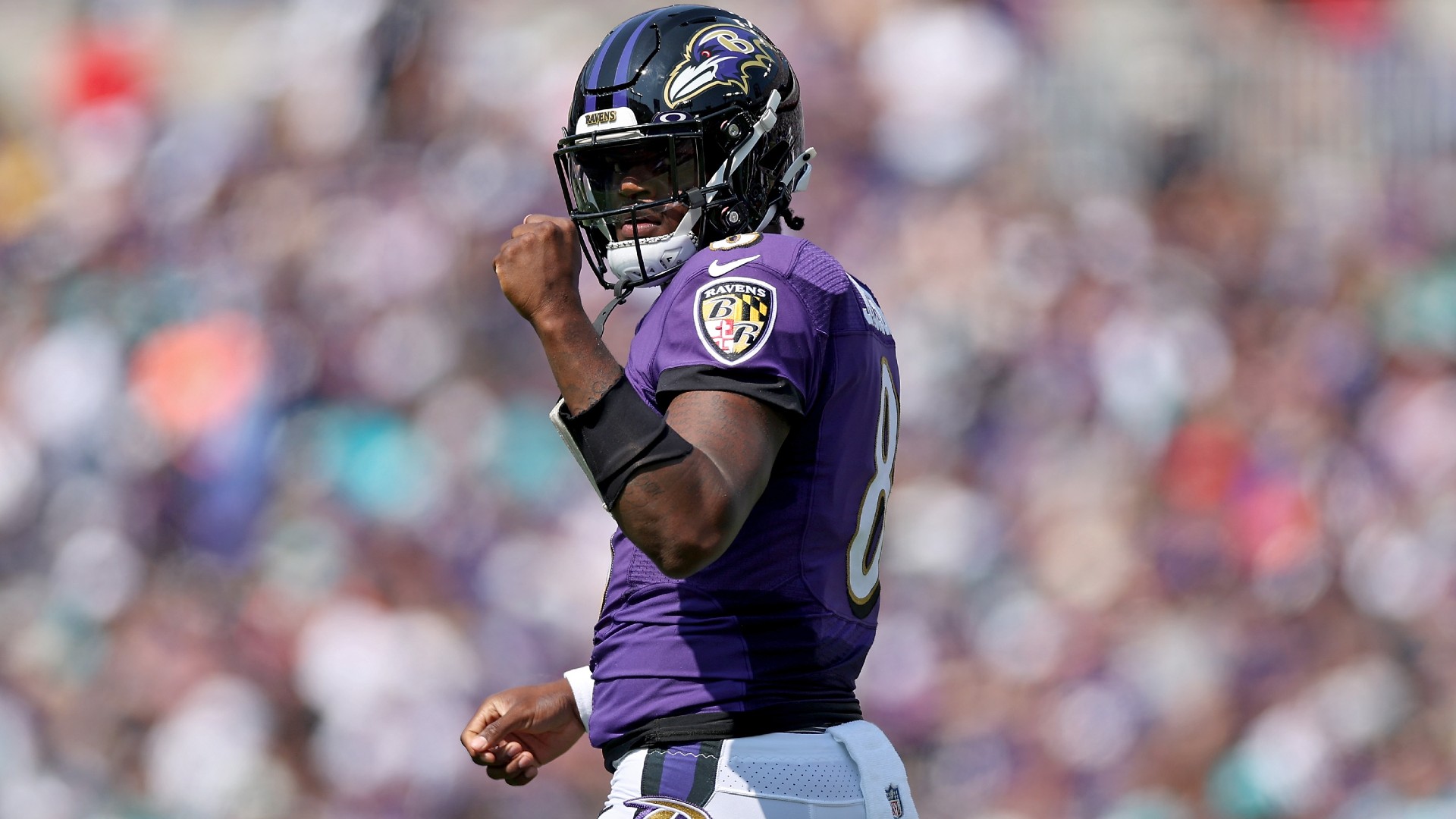 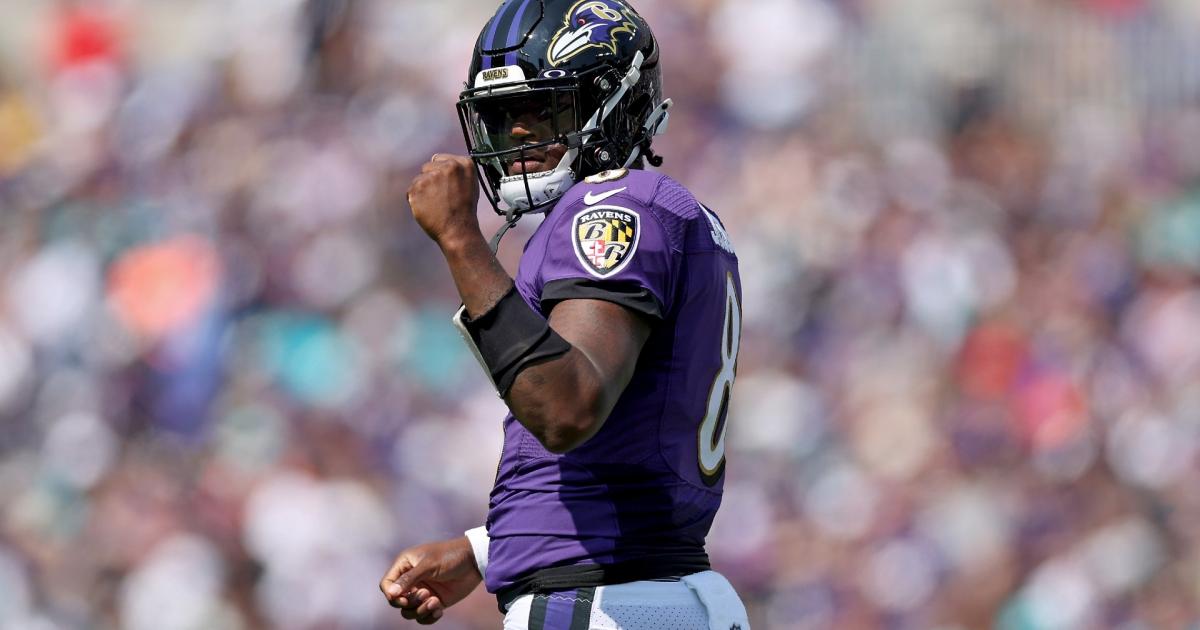 One of the biggest questions heading into Wild Card Weekend is the status of Ravens quarterback Lamar Jackson.

Jackson, who hasn’t played since Week 13 because of a sprained knee suffered against the Broncos, is the foundation upon which the Baltimore offense is built. The Ravens are averaging 13 points per game with Tyler Huntley and Anthony Brown at the helm, and despite going 2-3 in that span, truth be told things look dire.

They’ll be going up against a very good Bengals team that just dispatched them last week 27-16 as they look to take the season series to advance to the divisional round.

ESPN’s Adam Schefter reported Saturday that Jackson has a “strong chance” of playing in the wild card game, but the Ravens aren’t giving much indication one way or the other.

Despite being ruled out for Sunday’s regular-season finale, not having practiced once in over a month, and still having swelling in his knee, Ravens’ quarterback Lamar Jackson has “a strong chance” of playing Baltimore’s wild-card game next weekend, per a league source.

Jackson completed 62.3 percent of his passes for 2,242 yards and 17 touchdowns with seven interceptions in the regular season, and he rushed for 764 yards and three touchdowns. Huntley, as he has in seasons past, has done fairly well in his stead. Simply put, however, Huntley isn’t Jackson.

There are, however, red flags. Jackson still isn’t practicing, and John Harbaugh doesn’t seem to have a timeline for his return.

“I don’t really have an update right now to share with you,” he said on Jackson returning to practice, per ESPN.

Is Lamar Jackson playing this week vs. Bengals?

Despite Schefter reporting last weekend that Jackson had a “strong chance” to be ready for the playoff opener, Jackson still hasn’t practiced, throwing up caution flags around his return to the field.

And NFL Network’s Mike Garafolo reports that Jackson’s injured knee “hasn’t felt right” as he attempts to return to action.

Lamar Jackson has tried to do some work on his injured knee but hasn’t felt right to this point. He’s yet to practice at all since getting hurt, as the #Ravens begin their practice week for the #Bengals today. https://t.co/0UDzgCz7Dc

Jackson hasn’t played since Week 13 against the Broncos with a sprained knee. The Ravens offense has struggled without him, averaging under 15 points per game. It will undoubtedly take more to beat Cincinnati, who finished this year on a tear.

“Hopefully it’s progressing to the point where he can get to practice sometime soon,” Harbaugh said, per ESPN. “That’s really what we’re all hoping for, for sure. When we have something to report on that we will, honestly, it’s just the truth of it.”

Jackson’s odds of playing took a hit Wednesday. In the Ravens’ first practice of the week, Jackson didn’t take reps for the Ravens, per Jeff Zrebiec.

Who is the Ravens’ backup quarterback?

Tyler Huntley is the Ravens’ backup quarterback, with Anthony Brown serving as the third-stringer.

That’s important because Huntley is also questionable for Sunday against the Bengals with a nagging shoulder injury that has left him limited in practice.

Huntley didn’t throw for the Ravens but was with the team Wednesday, per Zrebiec.

The 24-year-old has started games for Baltimore in each of the past two seasons and is completing 67 percent of his passes for 658 yards, two touchdowns, and three interceptions this season.

The Ravens are currently carrying three quarterbacks on their roster heading into the postseason.

Because of Huntley’s injury, he may or may not play in Jackson’s place Sunday. Things seem to be trending toward him not playing. Following Huntley, Brown — who started the last game of the season against the Bengals — would be the Ravens’ third option.

Brown completed 19 of 44 passes against the Bengals for 286 yards and two interceptions, playing from behind nearly the entire game.