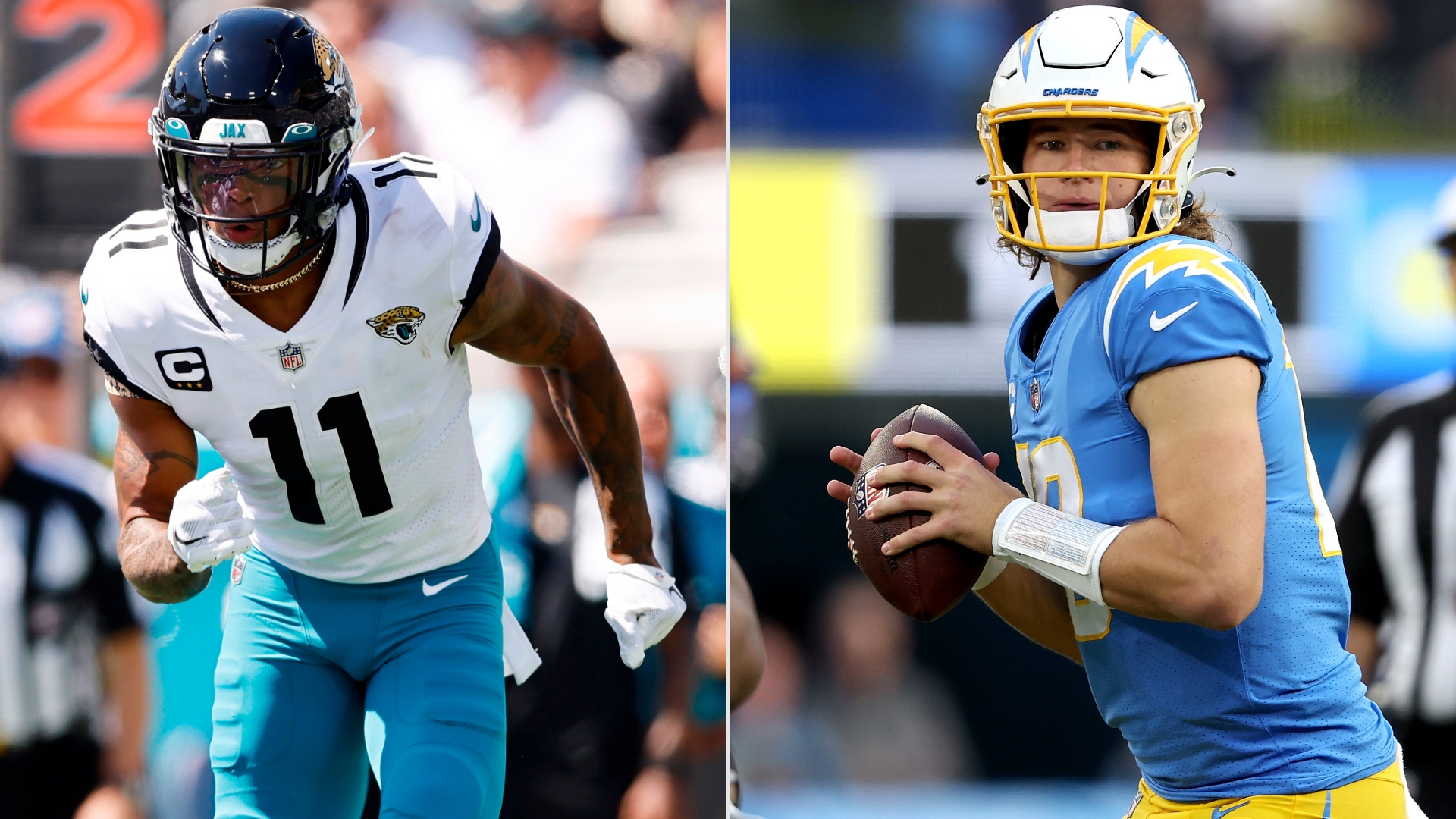 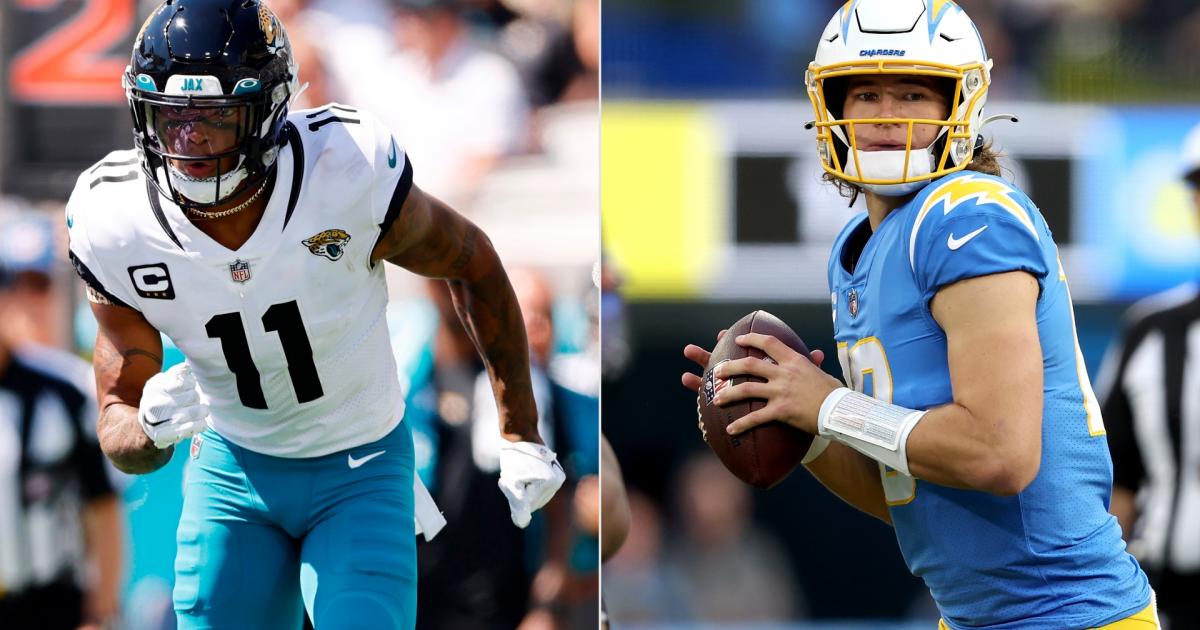 The Jacksonville Jaguars look for their first playoff win since the 2017-18 season when they host the Los Angeles Chargers in the second game of Saturday’s super wild-card weekend doubleheader (8:15 p.m. ET, NBC). The Jaguars currently sit as 2-point home underdogs, with the total set at 47.5 points according to BetMGM. With Saturday’s playoff matchup projected to be a one-score game, DFS players can construct their single-game lineups in a variety of ways, but we’ve put together a Chargers-heavy lineup that has enough flexibility to roster both quarterbacks.

While most DFS players will opt to roster Justin Herbert, Trevor Lawrence, and Austin Ekeler as their MVP, we’ll stray from the crowd and go with Allen instead. Since returning from a hamstring injury that cost him a good chunk of the season, Allen’s returned to his elite status. Allen’s averaging 8.9 targets per game and a potential nine-plus target game gives him a shot to lead all players in receiving yards. Jacksonville’s pass defense does rank near the bottom of the league in drop-back success rate (46.4 percent), so there’s a chance Allen does his thing against an exploitable pass defense.

Lawrence missed a couple of big-time throws that would have led him to a better fantasy output in Week 18, but we’re expecting a bounce-back effort from the former No. 1 overall pick. Lawrence has been one of the most efficient QBs since Week 10, posting the fourth-highest EPA/play during that span (0.164). He also torched the Chargers’ defense back in Week 3, scoring 25.18 FD points while throwing for 262 yards and three TDs. Lawrence’s running ability (291 rushing yards) is an added boost, as he’s capable of giving DFS players another three-to-four points with his legs.

We have the roster flexibility to also get Herbert into our single-game lineup, so we have to capitalize on the opportunity to roster one of the game’s most dynamic QBs. With Jacksonville having one of the better rush defenses in the league, it’s likely Herbert’s forced to beat the Jaguars with his arm. Herbert’s used to having to shoulder a massive workload, attempting the second-most passes this season (699 attempts). Another high-passing attempt night should result in a solid fantasy showing, especially when matched up against a Jaguars defense that’s allowed the 20th-highest drop-back success rate (46.4 percent). A 20-plus FD point showing is well within his reach, so long as he limits turnovers.

With Mike Williams (back) exiting Los Angeles Week 18 game with an injury, there’s a chance Palmer assumes a big workload if Williams isn’t 100 percent. Palmer was a solid injury fill-in with both Allen and Williams missing time this season, and while his workload hasn’t been as large with Allen and Williams back healthy, Palmer still has a role in L.A.’s offense. Palmer still plays on the majority of the Chargers’ offensive snaps, logging an 88.2 percent route participation this season. Palmer is more of a touchdown-dependent play, but we’ll take the gamble since most DFS players likely won’t roster him.

We’ll round out our single-game lineup with Jones Jr., thinking he’ll aid as a safety blanket for Lawrence by hauling in a handful of receptions. Jones Jr. has failed to score 10-plus FD points in 11 straight games, but he could potentially snap that streak if the Jaguars are forced into a pass-heavy offensive scheme if trailing. One of Jones Jr.’s two double-digit fantasy performances this season came in Jacksonville’s Week 3 matchup against Los Angeles, securing four receptions for 33 yards and a touchdown. Similar to Palmer, Jones Jr. is more of a touchdown-dependent play, but it’s tough to find many WRs priced at just $8,000 that get his workload, averaging over five targets per game.