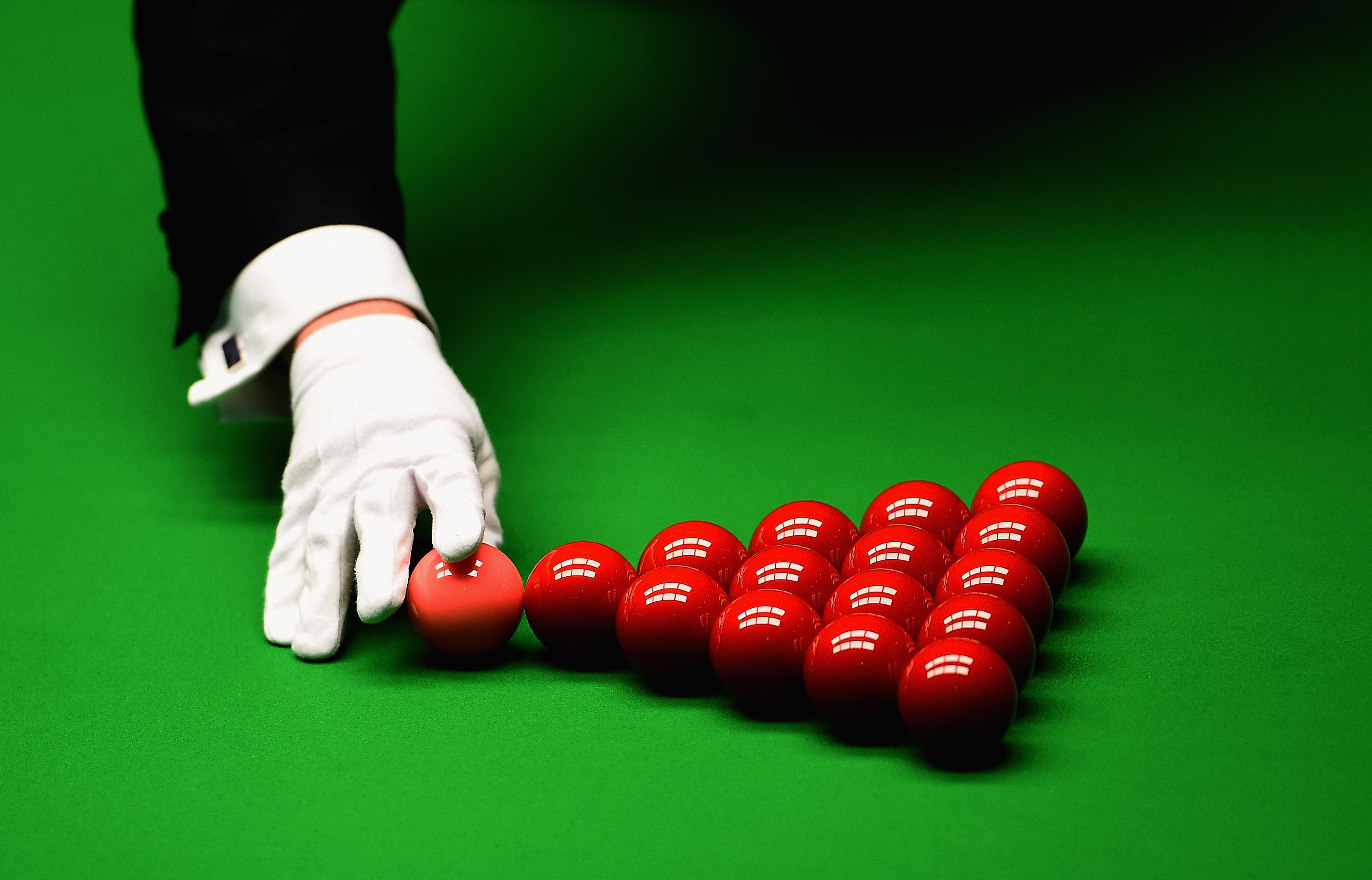 Reigning champion Neil Robertson was dumped out of the Masters 2023 in the opening match as he suffered a 6-4 defeat to Shaun Murphy.

Robertson fought back from 5-1 down but revealed after he’d been suffering with a bout of flu. “When I look back it is probably one of the best performances of my career,” Robertson told Eurosport. “I had a horrendous bout of flu over the Christmas and New Year, just been in bed for a week and a half.

“Mille (Robertson’s wife) has been amazing as she got it as well but got up to look after the kids to allow me to get as much rest as possible. I have been going to the club and doing about 45 minutes (practice), which is about the most I can do. I am on a lot of painkillers and was really struggling out there physically.”

Here’s a full rundown of results and how to watch the action over the coming days.

MORE: Snooker match-fixing: Yan Bingtao among those suspended amid investigation

London’s Alexandra Palace, which has a capacity of 2,200 fans for each session, will be the setting for the Masters for a second successive year.

The tournament had been held at Alexandra Palace for nine years in a row before the showpiece was moved to Milton Keynes Arena, where it was held in a ‘bubble’ environment amid the Covid pandemic in 2021.

The tournament has also previously been staged at Wembley Arena, Wembley Conference Centre, the New London Theatre and, in its first edition in 1975, the West Centre Hotel.

Neil Robertson started his tournament against another player to have won the Triple Crown — all three of the World Championship, UK Championship and Masters titles during their career — in Shaun Murphy with the latter taking a shock victory.

Known as ‘The Magician’, Murphy lost the 2012 final 10-6 to Robertson but emphatically avenged that defeat with a 10-2 thrashing when the pair met again in the 2015 decider.

World number one Ronnie O’Sullivan is likely to receive most of the attention as he seeks his first Masters title since 2017. The man immediately behind him in the rankings, Mark Selby, is taking part and last won the tournament 10 years ago, beating Robertson in the final.

Champion in 2021, Yan Bingtao, and Zhao Xintong, who won the UK Championship in the same year, will not be involved because they have been suspended by the World Professional Billiards and Snooker Association as part of a match-fixing investigation.

How to watch the Masters 2023 snooker tournament

Fans around the world can follow all of the action from the Masters via Matchroom.live and Paramount+.

Live coverage is also available through DAZN in the US, Eurosport in Europe, the BBC in the UK, Now TV in Hong Kong and Astro SuperSport in Malaysia.

How to buy tickets for the Masters 2023 snooker tournament

As of January 7, limited tickets remained available only for the opening four days of the tournament, costing £29 including booking fees for one session or £45.50 for a full day.

Some premium seating was also still advertised, priced at £73 including fees for a single session or £111.50 for a full day.