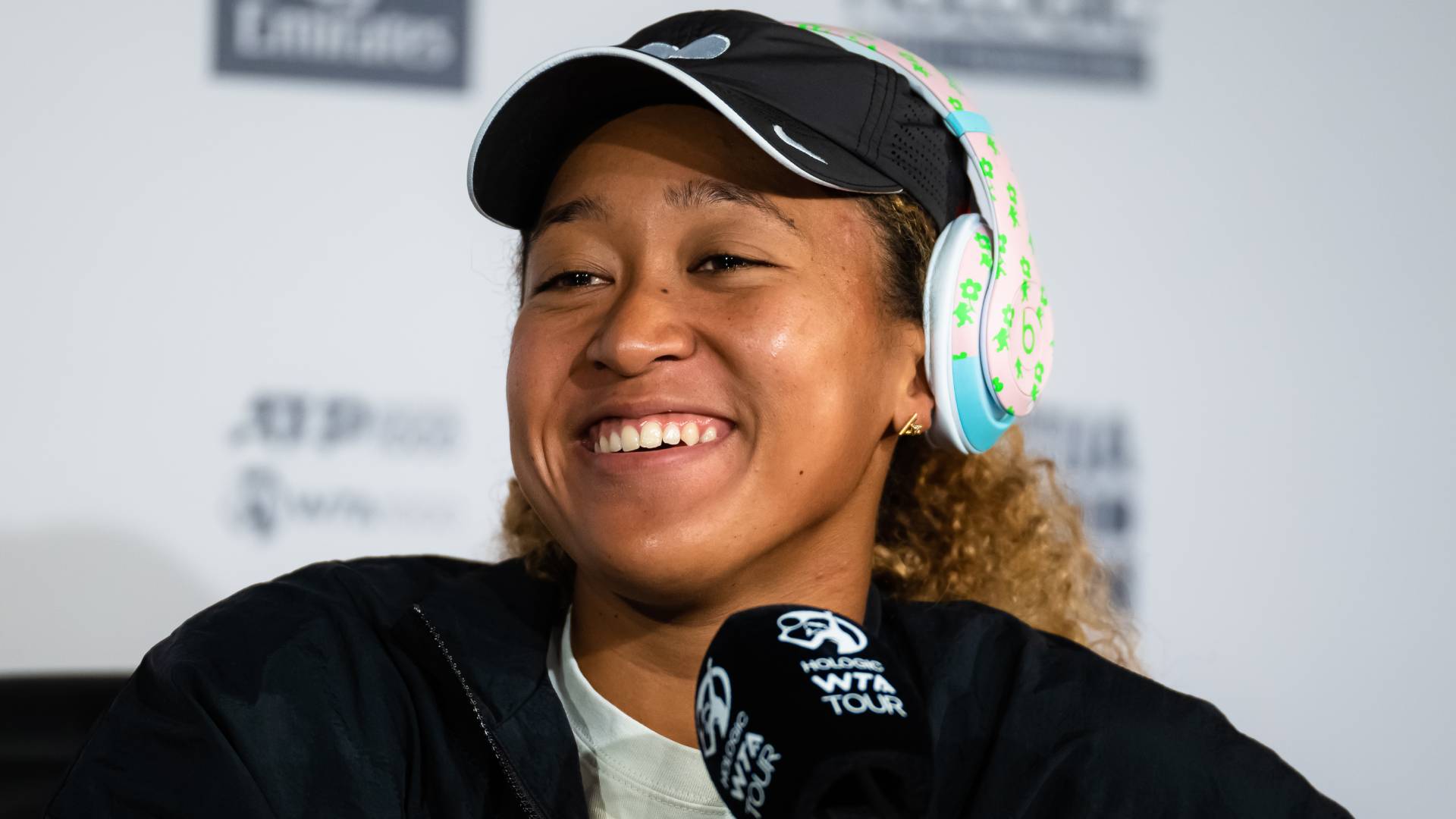 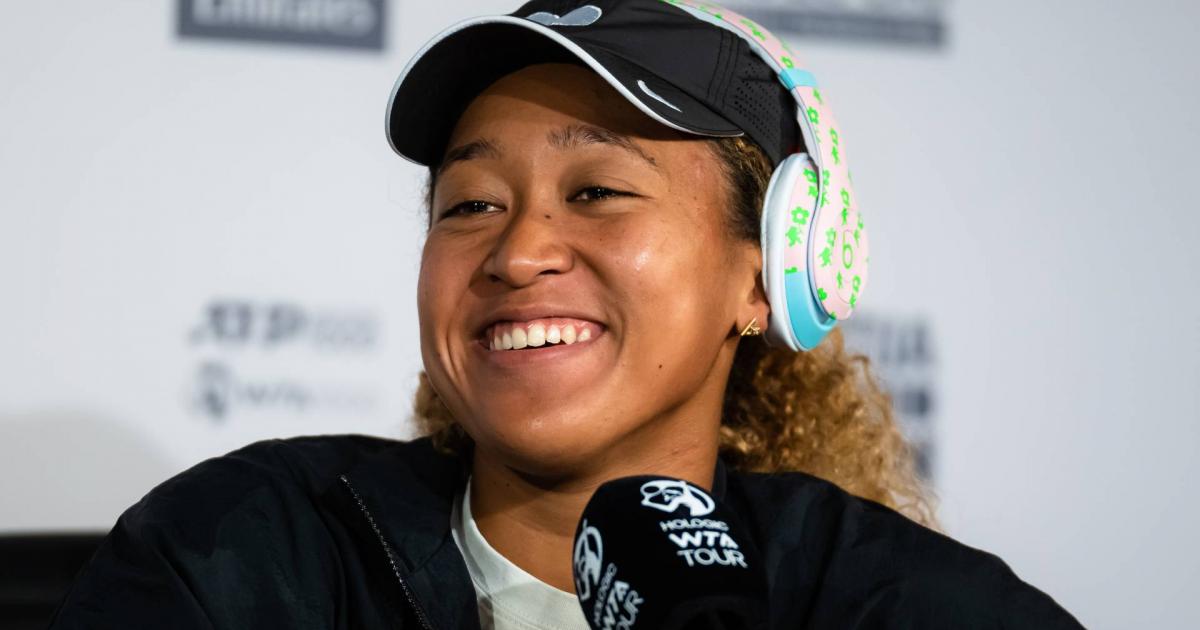 Former world No.1 Naomi Osaka has announced that she is pregnant and will not play tennis again until 2024.

After opting out of next week’s Australian Open, many fans and experts were left confused as to why the 25-year-old would not be taking part in the grand slam.

Osaka had not played since September, but was expected to compete at Melbourne Park before her withdrawal and initially did not disclose the reason for her absence.

But in a social media post, Osaka gave a ‘life update’ and announced that she will be giving birth to her first child this year.

“These few months away from the sport have really given me a new love and appreciation for the game I’ve dedicated my life to,” she said.

“I realize that life is so short, and I don’t take any moments for granted; every day is a new blessing and adventure

“I know that I have so much to look forward to in the future, one thing I’m looking forward to is for my kid to watch my matches and tell someone ‘that’s my mom’.

“2023 will be a year full of lessons for me, and I hope I’ll see you guys at the start of the next one cause I will be back at the Australian Open 2024. Love you all infinitely.”

Can’t wait to get back on the court but here’s a little life update for 2023. pic.twitter.com/GYXRnutU3I

Osaka last played in the Pan-Pacific Open in Tokyo, before pulling out during her second-round match due to abdominal pain.

Despite dropping as low as 47th in the world last year, Osaka has remained atop the earning charts for any female athlete, raking in over $50 million according to Forbes.