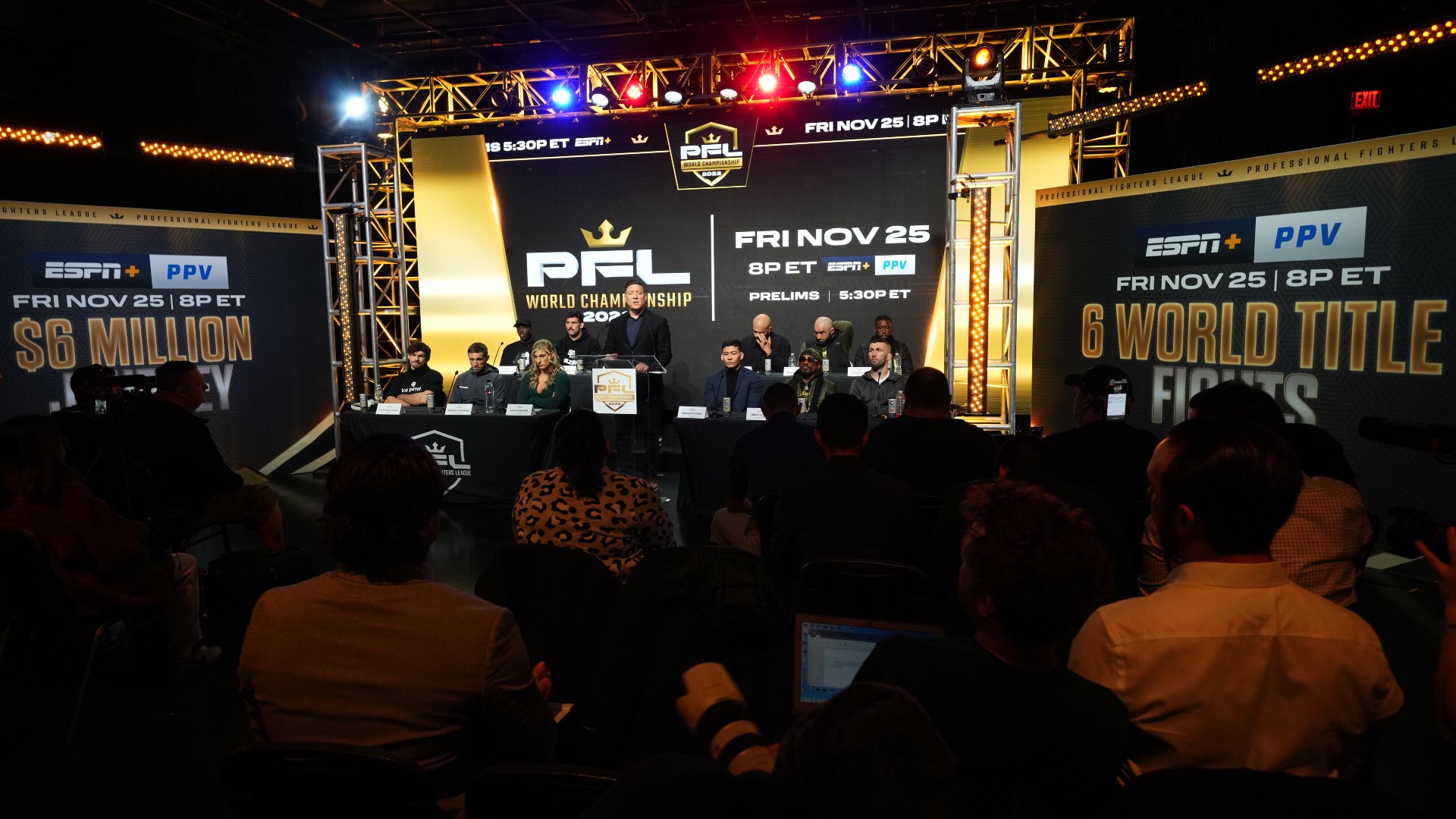 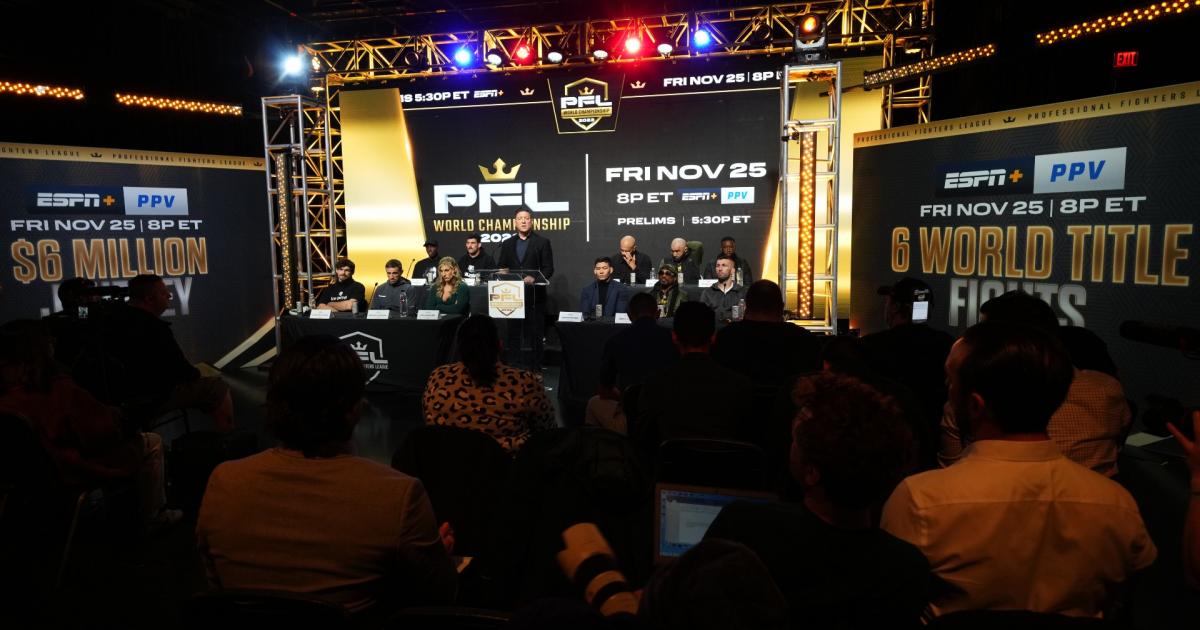 Following the acquisition and restructuring of the World Series of Fighting, the Professional Fighters League was founded by Donn Davis. With a launch in 2018, it is the first major MMA promotion where athletes compete in a regular season, post-season, and championship format.

The promotion has had four seasons, with the 2020 season nixed due to the COVID-19 pandemic. With a unique tournament format, the stakes have never been higher for MMA fighters, who are ready to impress with every punch, kick, or takedown.

Compared to the UFC, Bellator, and other MMA promotions, the PFL differs in a way that allows competitors to elevate their skillset and hunger. The format of the promotion has adapted over the years. However, the same competitive drive is there, internally and within the cage.

Here is a full rundown of how the PFL operates, from the regular season to the playoffs and finals.

How the PFL format works

The PFL uses a point system, with wins in a certain round resulting in a certain number of points. The point system of the PFL is based on the round of the fight. A fighter is awarded three points for a win, with a loss worth zero points. If a fighter wins in the first round, they are awarded three extra points. A round-two finish will earn them two extra points, and one point is awarded for a round-three finish.

When the PFL first started, competitors looking for a playoff spot/a spot in the finals sometimes had to fight twice in one night. In 2021, the PFL changed the playoff structure. It went from the top eight to the top four fighters per division advancing following the regular season. Those four fighters advanced to the semifinals right away. That way, there were no quarterfinals or two fights in one night.

The PFL has been big on recruiting and preparing for the upcoming season. During the 2022 season, PFL CEO Peter Murray produced a new way for fighters to earn their spot on the roster. He told MMA Underground that the playoff cards aired in New York, Cardiff, and London were responsible for securing the company’s future.

“In New York, we will have two fights that lead into the four semifinal fights that are do or die, meaning the fighters who win those fights will secure their position on next season’s 2023 roster, and whomever loses, we’re going to say, ‘Thank you, it’s time for you to move on,’ said Murray.

“These cards have consequences. Every fight matters for these fighters. It leads to the next phase in their career, in their season or chapter with the PFL.”

The winner of the semifinal fights earns a right to the PFL Finals. Champions from the previous year may make the finals or they could lose their opportunity based on recent matchups.

The winner of the PFL Championship bout takes home the season’s title, as well as $1 million.

How many fighters compete in the PFL?

Not only does the PFL roster have signed fighters from free agency, but also from the PFL Challenger Series. Up-and-coming MMA prospects compete for a spot in the PFL tournament format. “Think of it like “American Idol” meets MMA,” PFL CEO Peter Murray told The Sporting News.

MORE: Every PFL champion by year and division

How many divisions are in the PFL?

The PFL currently has six divisions competing for gold and $1 million:

The 2018 season was the only one that featured a middleweight division.

How long does the PFL regular season last?

In 2019, the PFL returned with six events before the PFL Playoffs. Taking place in New York and New Jersey, the regular season started in May and ended in August.

The 2022 regular season started with three events in Texas in April and May. From June to July, the rest of the regular season (three more events) took place in Georgia.

When are the PFL Playoffs?

Typically the PFL playoffs start in either late summer or fall.

The 2021 PFL Playoffs started on August 19 and 27, both inside Florida’s Seminole Hard Rock Hotel & Casino. To give fighters time to rest, the PFL Finals (PFL 10) took place on October 27 in the same arena.

The 2022 PFL Playoffs started with three events in August. The locations varied from New York, Cardiff, and London. The PFL Finals took place in November in New York.