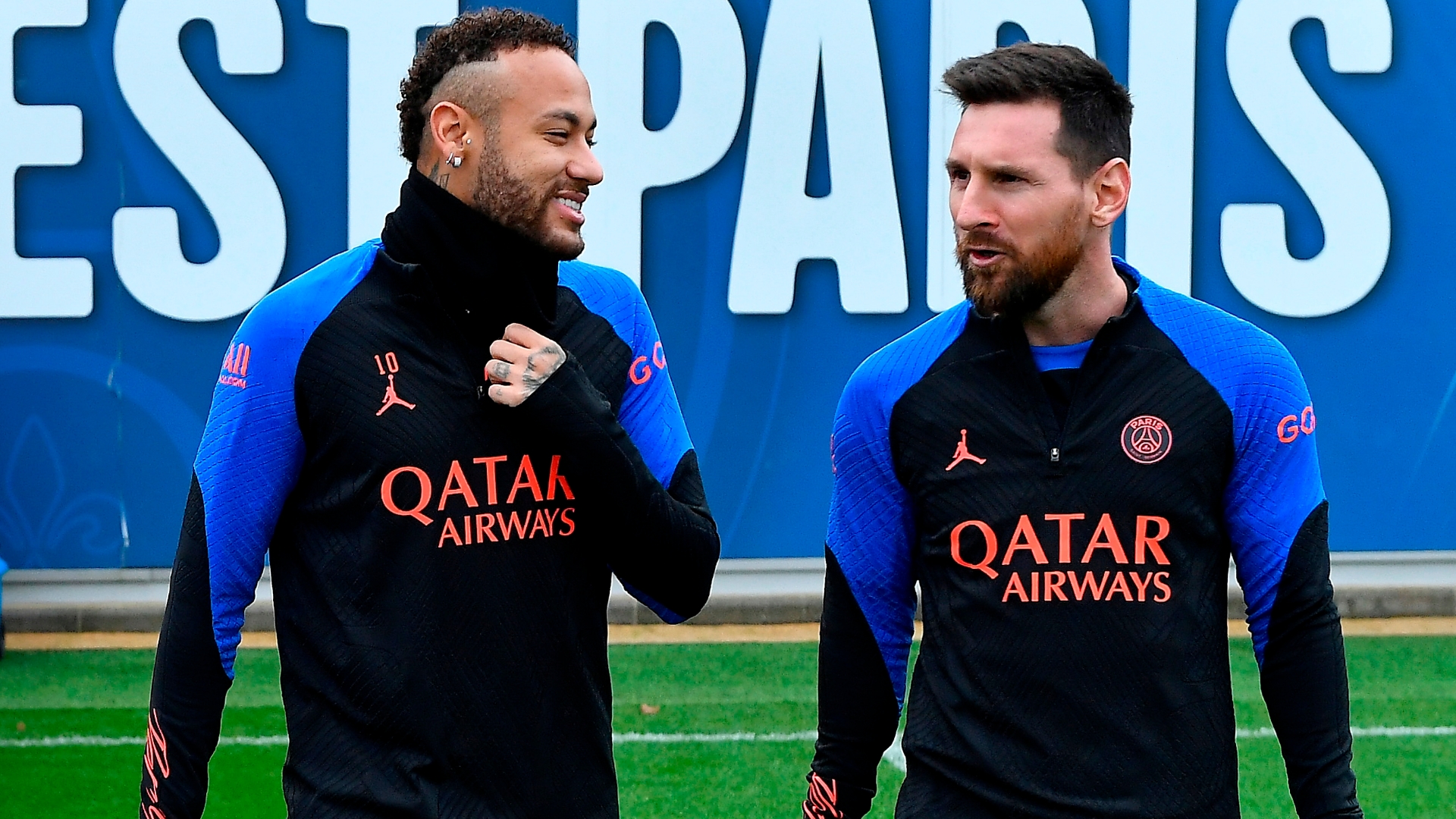 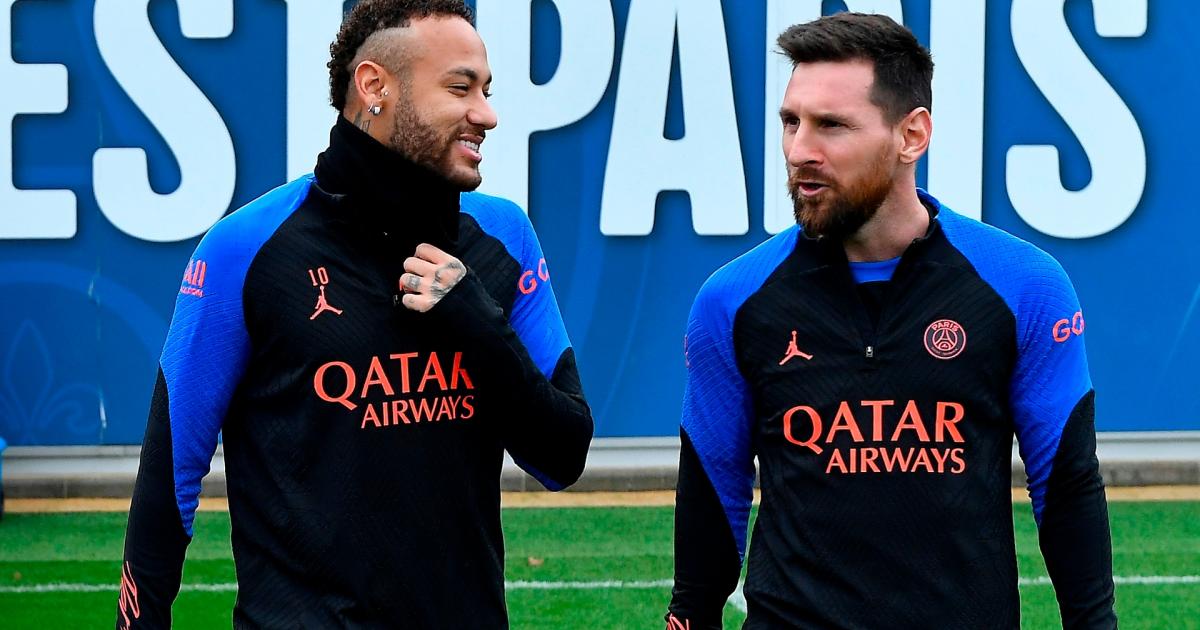 PSG hope to rebound from their first defeat of the season in any competition as they take on Ligue 1 bottom-feeders Angers in French top-flight action.

The Parisians fell to second-place Lens last time out, with Lionel Messi and Neymar both missing, seeing their advantage atop the table shrink to just four points.

Now, Messi and Neymar are expected to return as manager Christophe Galtier gets the other two components of the three-headed attacking monster back on the field. Still, PSG have a number of absences to contend with while building towards the return of Champions League play with the Round of 16 in a month’s time against Bayern Munich.

Angers haven’t secured a league result since September and look vulnerable, making for a good opportunity for PSG to rebound from the recent defeat.

LIVE BLOG: Follow PSG vs. Angers live with highlights, commentary, and analysis as it happens

UK: Wednesday’s match between PSG and Angers from Parc des Princes in Paris will be broadcast in the United Kingdom by BT Sport, with streaming also available.

USA: Ligue 1 is broadcast all season long in the United States by beIN Sports, which is available to stream via fuboTV.

Canada: Ligue 1 is broadcast all season long in Canada by beIN Sports, which is available to stream via fuboTV.

Australia: Ligue 1 is broadcast all season long in Australia by beIN Sports, with this particular match available on both television and online streaming.

🎙️ Christophe Galtier spoke to #PSGTV and members of the press ahead of #PSGSCO https://t.co/SmpxiteGqR

MORE: Messi and Ronaldo set to square off in friendly between PSG and Saudi Arabia clubs

Lionel Messi is back for PSG in his first appearance at the club level since winning the 2022 FIFA World Cup, as he makes the starting lineup.

Neymar will also return from his one-match suspension, but PSG’s three-headed attacking monster remains incomplete as Kyilan Mbappe is not available. The French star was given the day off by manager Christophe Galtier, not included in the matchday squad.

PSG’s midfield will be interesting, manager as Christophe Galtier has yet to find the right mix of players in the center of the pitch. They will be without Marco Verratti who missed PSG training on Tuesday due to a quad injury, and was ruled out of the match shortly after. That could see a way back in for out-of-favor Vitinha.

Achraf Hakimi is suspended for the match due to yellow card accumulation, meaning Nordi Mukiele will slot in at right-back. Nuno Mendes is also injured, meaning PSG are without both first-choice full-backs.

🆗📄 The Parisian squad to face Angers on Wednesday

World Cup standout Sofiane Boufal, who leads the team in goal contributions this season, has been absent since World Cup duty and has yet to return to the club. There are rumors he’s using an extended absence to force his way out after his impressive display in Qatar. However, he returns today to make the Angers bench.

Ivory Coast international Abdoulaye Bamba gets a rare start at right-back in place of regular Yan Valery, who does not appear in the squad. Up front is 21-year-old Abdallah Sima who gets the nod for the third straight game, having scored in the defeat to Lorient last time out.

Starting goalkeeper Yahia Fofana has been missing since picking up a knee injury in mid-November, while defender Ibrahim Amadou is also sidelined long-term with a calf problem.

In addition, the total goals over is inflated to 3.5, and even higher in some places, with PSG expected to score in droves as Lionel Messi and Neymar return to the lineup. Interestingly, however, Angers are thought to be a good bet to score themselves, as the PSG defensive unit struggles with injuries.