Why is Spanish Supercopa in Saudi Arabia? Reasons first domestic trophy in Spain is played in Middle East 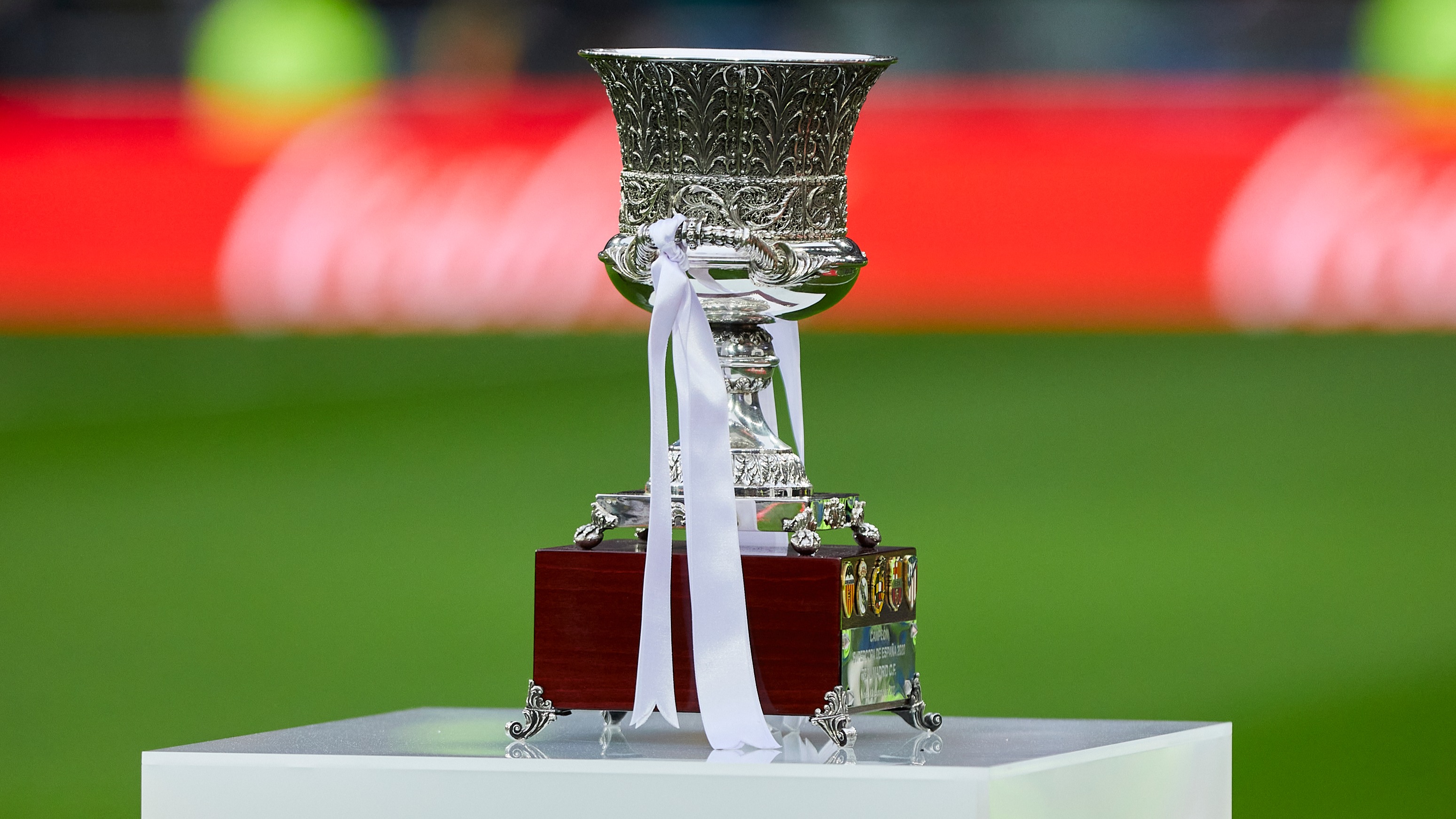 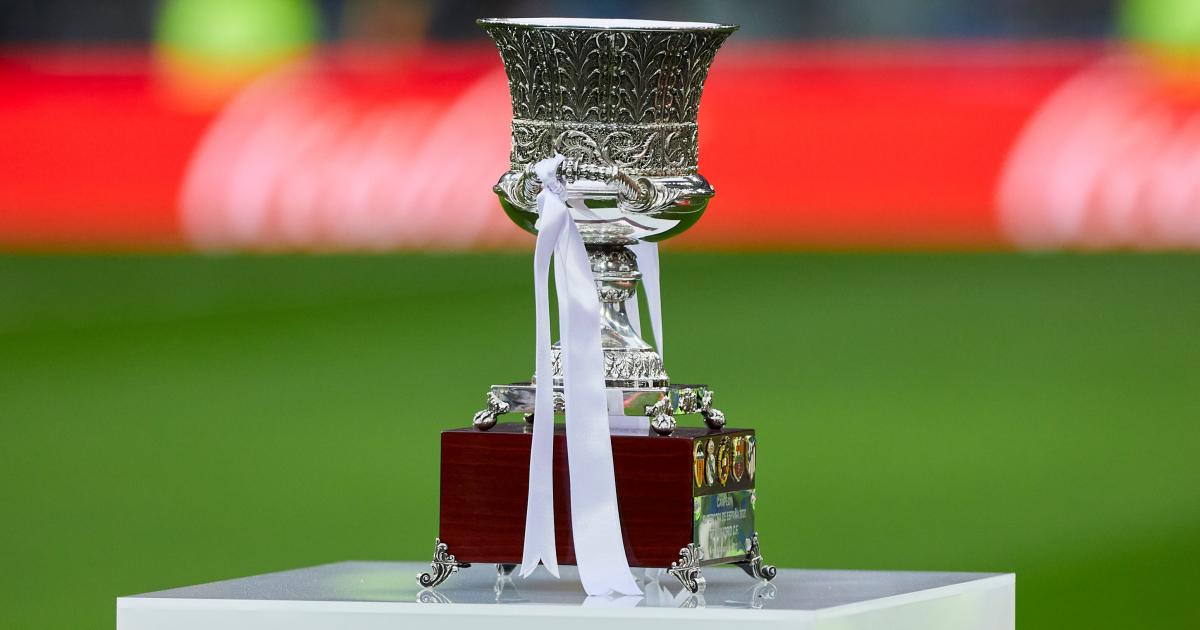 The Spanish Super Cup is an annual event pitting the most successful clubs from the previous domestic campaign against each other.

While this concept is popular throughout the biggest European leagues, the Supercopa de Espana is formatted a bit differently to expand the field and build meaning behind a fixture that many fans in other leagues often criticise as superfluous.

In 2019, the Spanish football federation (RFEF) decided to expand the competition to four teams, adding some intrigue to the event. In doing so, they also moved it abroad, receiving investment from an outside nation to hold the event overseas.

This has brought both additional exposure and added criticism as the RFEF hopes to build a competition that surpasses its comparable events in other nearby European nations.

MORE: 2023 Spanish Super Cup fixtures, results, and how it works

Why is Spanish Supercopa played in Saudi Arabia?

The Spanish federation decided to move the Supercopa de Espana to Saudi Arabia for the 2019/20 tournament after the Saudi Arabian government agreed to pay €30 million for each edition of the competition through 2029.

While profitable, the decision to move the competition outside the country has not always been a popular one. In 2022, Athletic Bilbao midfielder Raul Garcia called it “complete nonsense” and claimed that “fans have been forgotten” because “football now is all about making money and finding sponsors.”

Spanish FA president Luis Rubiales defended the decision, saying, “We took a game that was forgotten in the middle of summer and made it into an international event.”

2 – Real Madrid are one of only two teams to have contested all three editions of the Supercopa since the four-team format change, along with Barcelona, winning the title in two of their last three appearances (2020 and 2022), failing only in 2021. King. pic.twitter.com/LaIpAq58Qk

The concept of a Super Cup is common throughout Europe, as leagues typically look to add important fixtures between top teams by pitting the league winner against the domestic Cup winner. The current Spanish setup, however, is unique to what most other nations currently sport.

Currently, the Spanish Super Cup is the only top European Super Cup that features multiple games and more than two teams.

In England, the Community Shield kicks off the season in August with the defending Premier League champion against the FA Cup winner. It’s the same in Germany, where the Bundesliga champion matches up against the DFB-Pokal holder, which often results in a Der Klassiker matchup between Bayern Munich and Borussia Dortmund.

That also holds true in both France and Italy, where the Trophee des Champions and Supercoppa Italiana sport the same format.

The reaches of Saudi Arabian influence in world football continues to grow.

Under the umbrella ownership of the Saudi Arabia Public Investment Fund, Saudi ownership has increased in the world of football. Most recently and notably, they purchased a controlling stake in Premier League side Newcastle United in the fall of 2021, and their investment in the club has propelled the team into top four contention.

Criticism of the Saudi growth in football has been loud, as many see their increasing presence an example of sportswashing, something which Amnesty International pointed out upon the Newcastle United takeover.

The growing presence of the Saudi government is not limited to just football. They recently threw the golf world into chaos with the introduction of the LIV Golf tour, and reports continue to gather pace around a proposed purchase of WWE.

UK: The Supercopa will be carried in the UK on BT Sport’s TV and streaming platforms.

USA: The Supercopa will be shown on ESPN2, ABC, and ESPN Deportes with those televised matches streaming on fuboTV. ESPN’s streaming service ESPN+ will also carry streams in English and Spanish for subscribers.