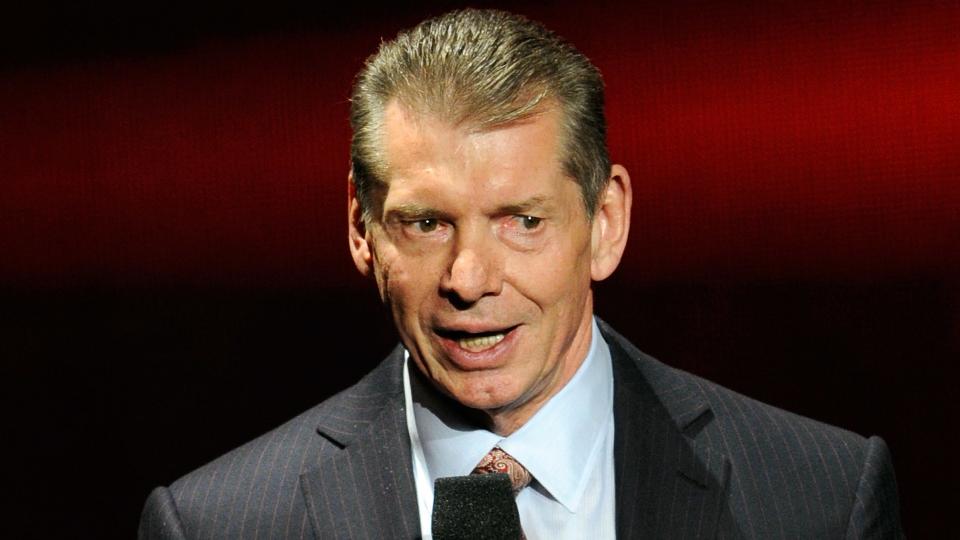 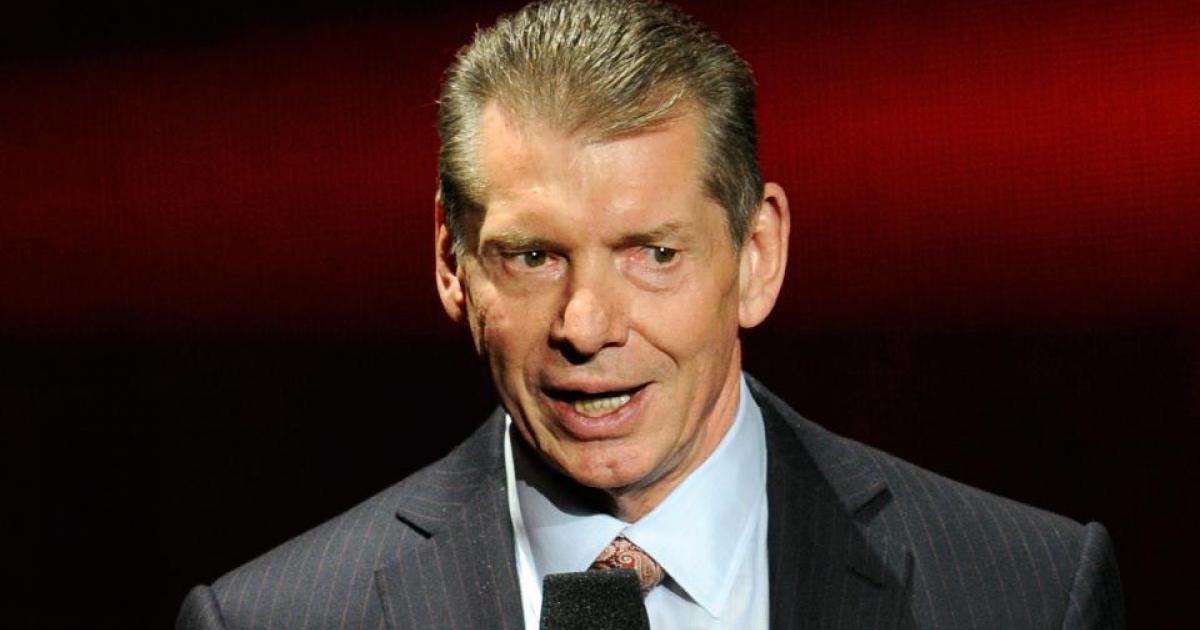 Vince McMahon brought himself back to power in WWE, and just a few days later, the company has been on buyer watch.

The pro wrestling world was in shock late Tuesday night when rumors were swirling that WWE was set to be sold. However, an immediate sale is not guaranteed, for now, per Ariel Helwani.

This news came after Stephanie McMahon gave her resignation from WWE, days after Vince returned from retirement following a string of sexual misconduct allegations.

Why did Vince McMahon retire?

The Wall Street Journal reported recently that McMahon allegedly paid hush money to a former WWE paralegal over an affair. Later reporting said that McMahon agreed to pay “more than $12 million over the past 16 years to suppress allegations of sexual misconduct and infidelity.”

WWE’s Board of Directors, which includes Stephanie McMahon; her husband, Paul “HHH” Levesque, and Nick Khan, hired the New York law firm Simpson Thacher & Bartlett LLP to conduct an investigation into the allegations.

Vince McMahon stepped down as CEO of the company but continued to hold creative control of WWE. Brandon Thurston of Wrestlenomics later reported that McMahon would no longer be in control of creative after he told everyone he retired. Stephanie and chief revenue officer Nick Khan acted as co-CEOs after.

With Stephanie’s departure, Khan is now the sole CEO of WWE.

Is WWE going to be sold?

McMahon recently reinserted himself and former company Presidents Michelle Wilson and George Barrios onto the WWE Board of Directors. JoEllen Lyons Dillon, Jeffrey R. Speed and Alan M. Wexler were removed. He stated the decision was to set up shareholders who could benefit from a sale. McMahon indicated to the company that any potential sale or rights deal would not be facilitated without his involvement, which ultimately led to his return.

WWE’s stock has since gone up since McMahon came back. On January 6 it was up 9%.

It was reported by Steven Muehlhausen (who deleted his tweet) and BodySlam.net that WWE was getting ready to sell the company to Saudi Arabia’s Public Investment Fund. Front Office Sports initially reported that Saudi Arabia was interested.

Per BodySlam.net’s Cassidy Haynes, if a deal is in place with anyone, WWE must provide notice to shareholders and other parties since it is still a publicly traded company. WWE would also go back to being private if that was the case. However, Ariel Helwani has stated, per sources, that no deal is in place “at this precise moment” for WWE to be sold to any entity. He did state that the company is exploring all options.

It should be noted that betting site Bovada, which had odds regarding who would buy WWE, is no longer taking bets. As we have seen with organizations like the UFC, anything is possible.

What is the Saudi Arabia Public Investment Fund?

Public Investment Fund is the sovereign wealth fund of Saudi Arabia. Since 2015, per Bloomberg, the PIF controls about $620 billion in assets.

The fund is overseen by the Crown Prince of Saudi Arabia. Saudi Arabia has invested money in LIV Golf and Newcastle United. There has been interest to expand its influence to other sports and additional forms of entertainment.

“In the same way they did LIV, there’s an unlimited faucet of dollars there,” LightShed Partners analyst Brandon Ross told Front Office Sports. “The Saudis are already a decent part of the profitability of the company just on those two [Saudi-based WWE] events alone. They’re trying to be relevant in the entertainment world.”

If the rumors end up being true, it wouldn’t be the first time WWE and Saudi Arabia have worked together. Since 2018, WWE agreed to a 10-year strategic partnership with the General Sports Authority, producing multiple wrestling events in Saudi Arabia.

Per Wrestlenomics, the partnership is worth $100 million a year.

The first event, in April 2018, was a spin-off of WWE’s Royal Rumble event dubbed the Greatest Royal Rumble. Since then, WWE has held traditional events like Crown Jewel and Super ShowDown.