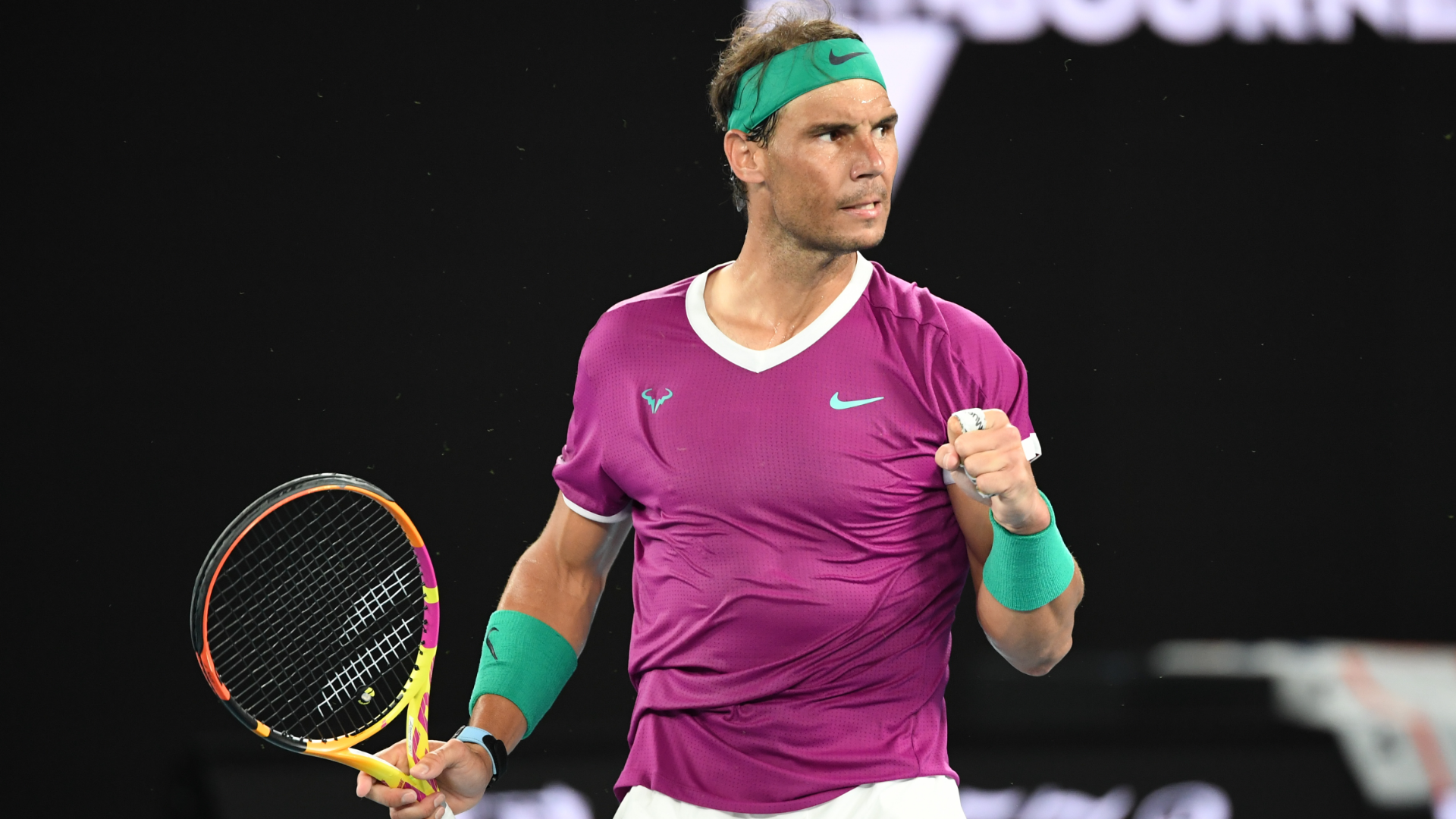 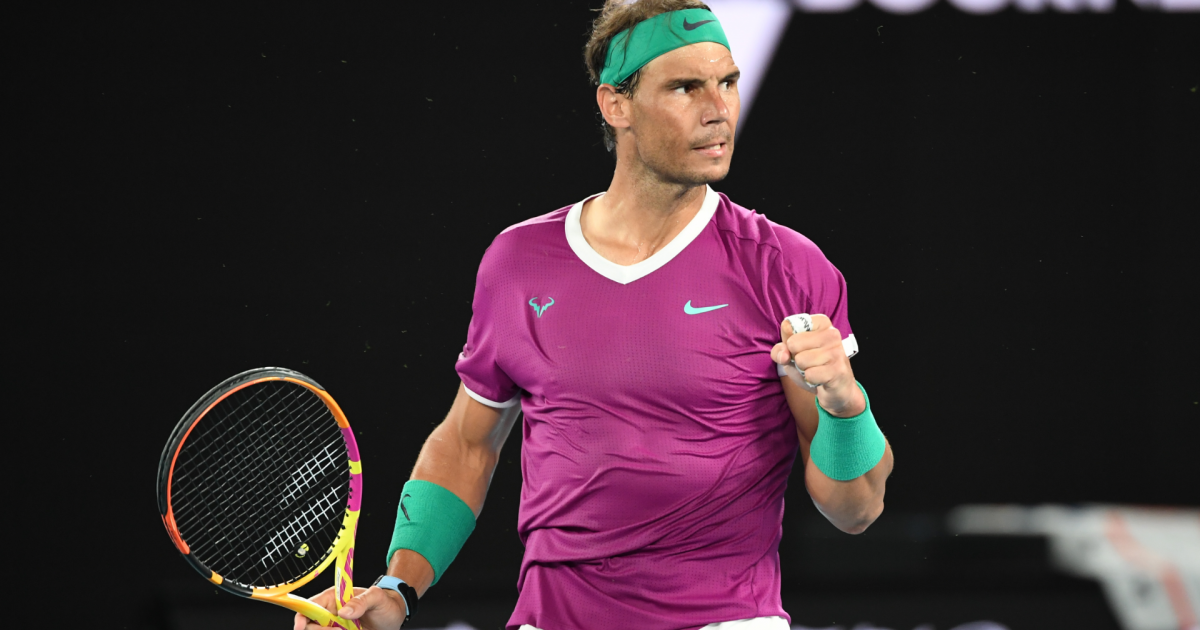 Australian Open 2023 is here with it time to announce the men’s seedings for the tournament.

Being a seed at a Grand Slam shields you from other seeded players until the latter stages of the event.

It also allows tennis critics and fans to predict future match ups during the tournament.

With world No.1 Carlos Alcaraz not playing at Melbourne Park, who is the top men’s seed?

The Sporting News examines the seedings process at the Australian Open.

How do the Australian Open seedings work?

MORE: Who is the world No. 1 in men’s tennis? Updated ATP rankings and explainer

Just like the other three Grand Slams, the Australian Open uses the current ATP men’s rankings to determine the men’s seed order – which is 32 players.

Organisers usually take the ATP rankings from the previous Monday before the tournament begins.

French Open and US Open have had the same system for seedings in recent times, but Wimbledon only recently moved over to it in 2021.

Until the 2021 tournament, Wimbledon organisers had used a computer-based system favouring grass court results to decide the seedings, giving players who had gone far at Wimbledon the previous year an advantage.

The men’s seedings at the Australian Open will not exactly reflect the men’s ATP rankings as there is likely to be several injured players in the top 32 players.

Injured world No.1 Carlos Alcaraz will be absent from the main draw meaning, Rafael Nadal will become No.1 seed, while all other players will move up at least one spot in the seedings order because of the teenage Spaniard’s misfortune.

Several players outside of the top 32 stand to be seeded because of injured and absent players.