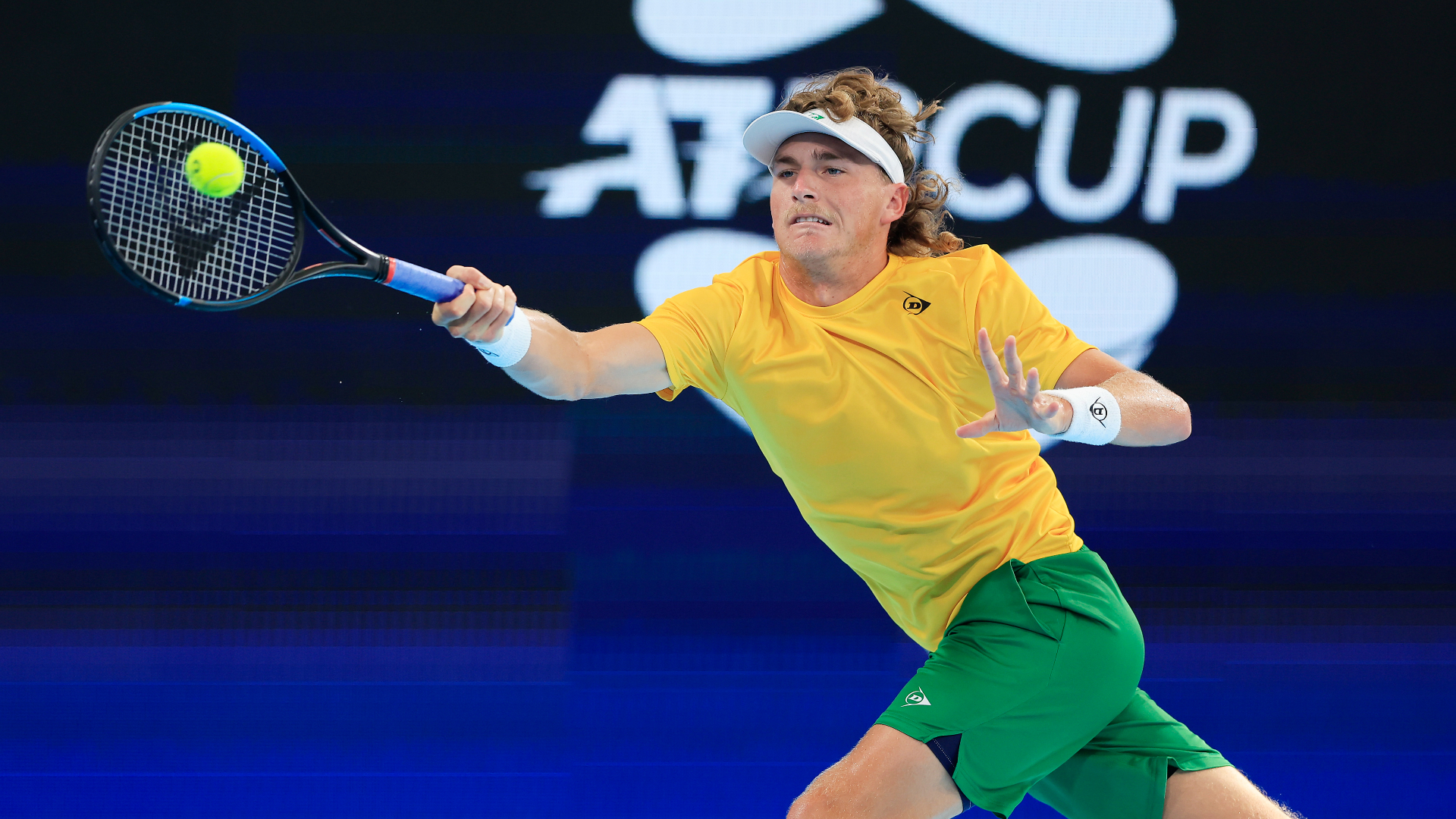 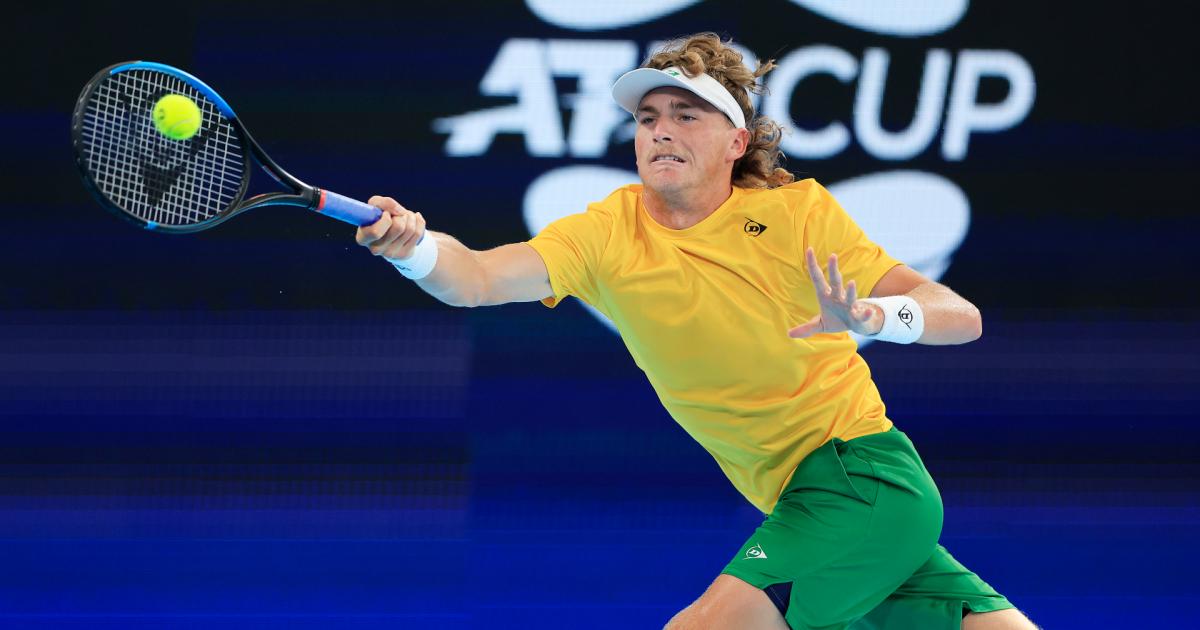 For those who missed main draw or wildcard entry to the Australian Open, the qualifying tournament represents a last-ditch opportunity to reach the final 128.

The 16 men’s and women’s winners will be included in the Australian Open draw and get the opportunity to lift their ranking and secure prizemoney.

The losers in the final round of qualifying can also be a part of the main draw as ‘lucky losers’ if there is a withdrawal before the main event begins.

The Australian Open 2023 main draw will start on Monday, January 16 with the start of the men’s and women’s singles.