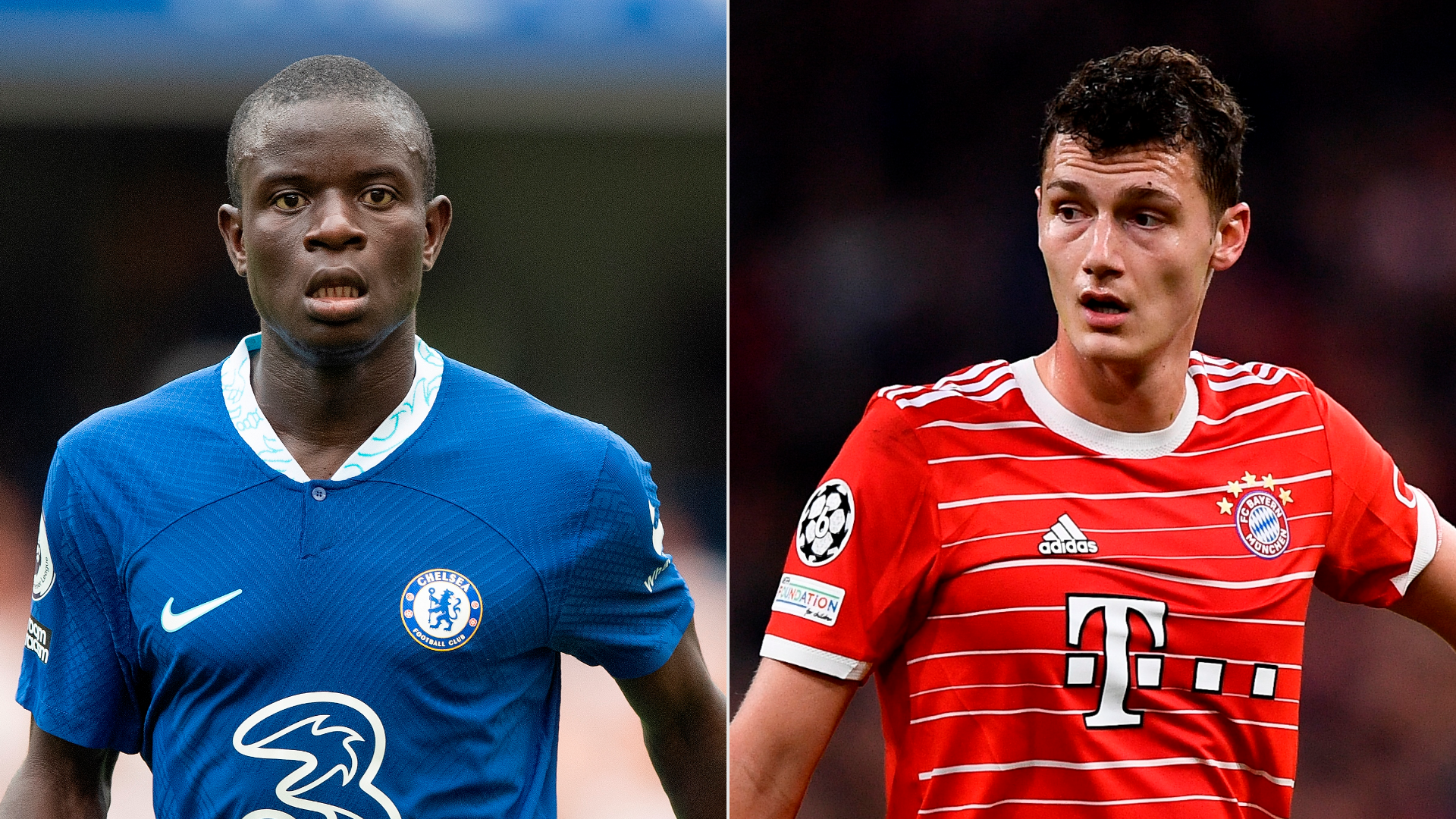 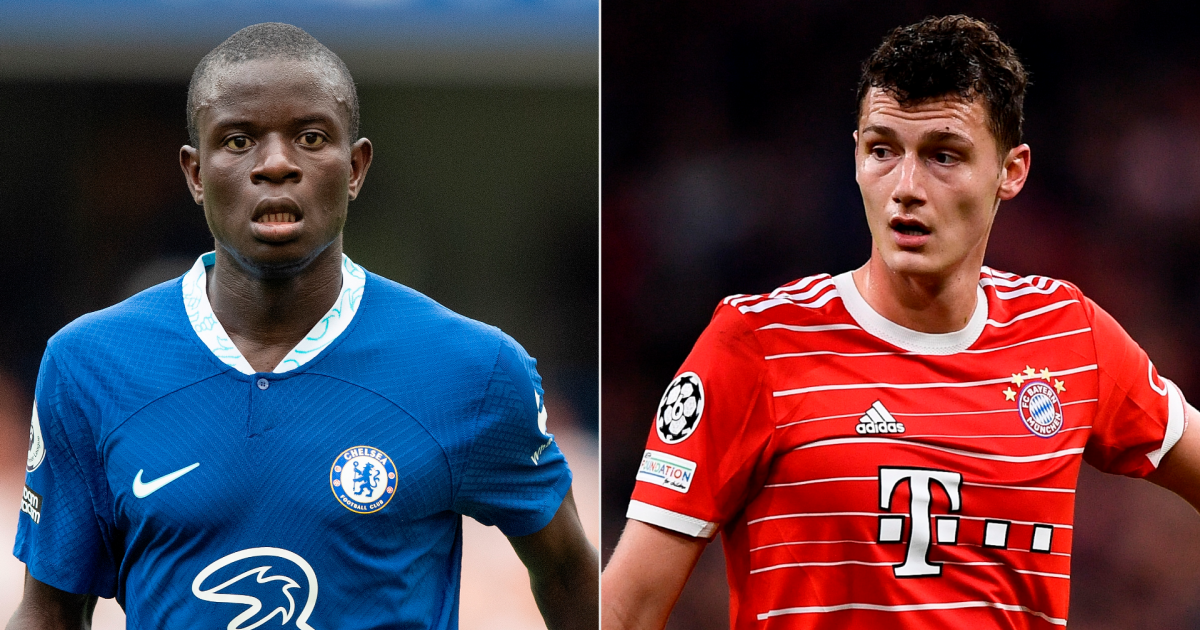 With European football now back underway as 2023 begins, giant clubs like Barcelona will renew their trophy chase over the next six months and they have a chance to potentially bolster their squad in an attempt to add to their silverware collection.

For Barcelona, the focus is squarely on the La Liga title, as they lead rivals Real Madrid by two points at the top of the standings. The Blaugrana are out of the Champions League after a second-straight group stage exit, but they are hoping to win the Europa League for the first time.

An already strong Barcelona team are not expected to make any major acquisitions during the January transfer window, but could pounce on any opportunities that might crop up. They would need to seek creative ways to overcome the financial difficulties stemming from the past few years which still hover over the team.

Below we’re tracking all the names (possibly) joining star summer transfers Robert Lewandowski and Raphinha to help the club get back to its glory days.

It’s no surprise that the club continues to be linked to some of the top names in the game and some of those include Ruben Neves, Benjamin Pavard, N’Golo Kante, and Sofyan Amrabat, with more on those listed further down.

In addition to those, here are some other notable rumors floating about the following players:

He didn’t want to leave Camp Nou in the summer, but Frenkie de Jong may now be open to a possible move to Manchester United.

Fichajes claims that De Jong has been in touch with Red Devils coach Erik ten Hag, who coached the midfielder previously at Ajax. Barcelona previously wanted De Jong off their books but it’s unclear whether they would now sanction a move considering his regular involvement for Xavi’s side this season.

There are now rumours of discontent between executives at Barcelona over de Jong’s future. According to a report by Marca, some at the club believe de Jong can fill the role to be vacated by a departing Sergio Busquets, while others want to push for the signing of Ruben Neves of Wolves.

A long-term replacement for the aging Sergio Busquets is a hot topic at Barcelona, and there could be a solution imminent.

According to Sport in Spain, a deal for Wolves midfielder Ruben Neves is potentially nearing completion, despite the reservations of Barcelona manager Xavi. There appears to be some in-fighting on the situation, as reported by Marca, specifically around whether Neves is needed or if Frenkie de Jong can fill the role.

However, Neves has reportedly turned down other offers in the hopes that Barcelona will come calling, and there could be a deal struck, most likely for a move in the summer.

There have been rumors that Chelsea midfielder N’Golo Kante is looking to leave for Barcelona, and could sign a pre-contract in January ahead of a free transfer this summer.

Dario Sport have reported he would be interested in that move, but that he has “other important offers on the table” and wants an answer from Barcelona so he can get his future sorted. Yet the financial issues at Barcelona are reportedly making things difficult.

🚨 Barcelona could finalise a deal to sign France midfielder N’Golo Kante, whose contract at Chelsea runs out in the summer, during January depending on the 31-year-old’s recovery from a hamstring injury.
🇫🇷 🟦 #CFC 🟥 #ForçaBarça https://t.co/OBnfLT7a3F pic.twitter.com/B32jtkd7vR

However, David Ornstein of The Athletic reported that Chelsea are “making progress” on a new contract for Kante, which would end Barcelona’s chase, at least for now.

Barcelona one of many clubs in for Sofyan Amrabat

One of the biggest winners from the World Cup is Moroccan midfielder Sofyan Amrabat who was exceptional for the African nation as the Atlas Lions reached the semifinals.

A number of clubs have been reportedly interested in the Fiorentina man since the tournament in Qatar concluded, and Barcelona are one of them, according to Barcelona-based transfer journalist Toni Juanmarti of Relevo.

The report states that Amrabat would cost around €40 million, with Fiorentina motivated to sell as his contract expires in the summer of 2024.