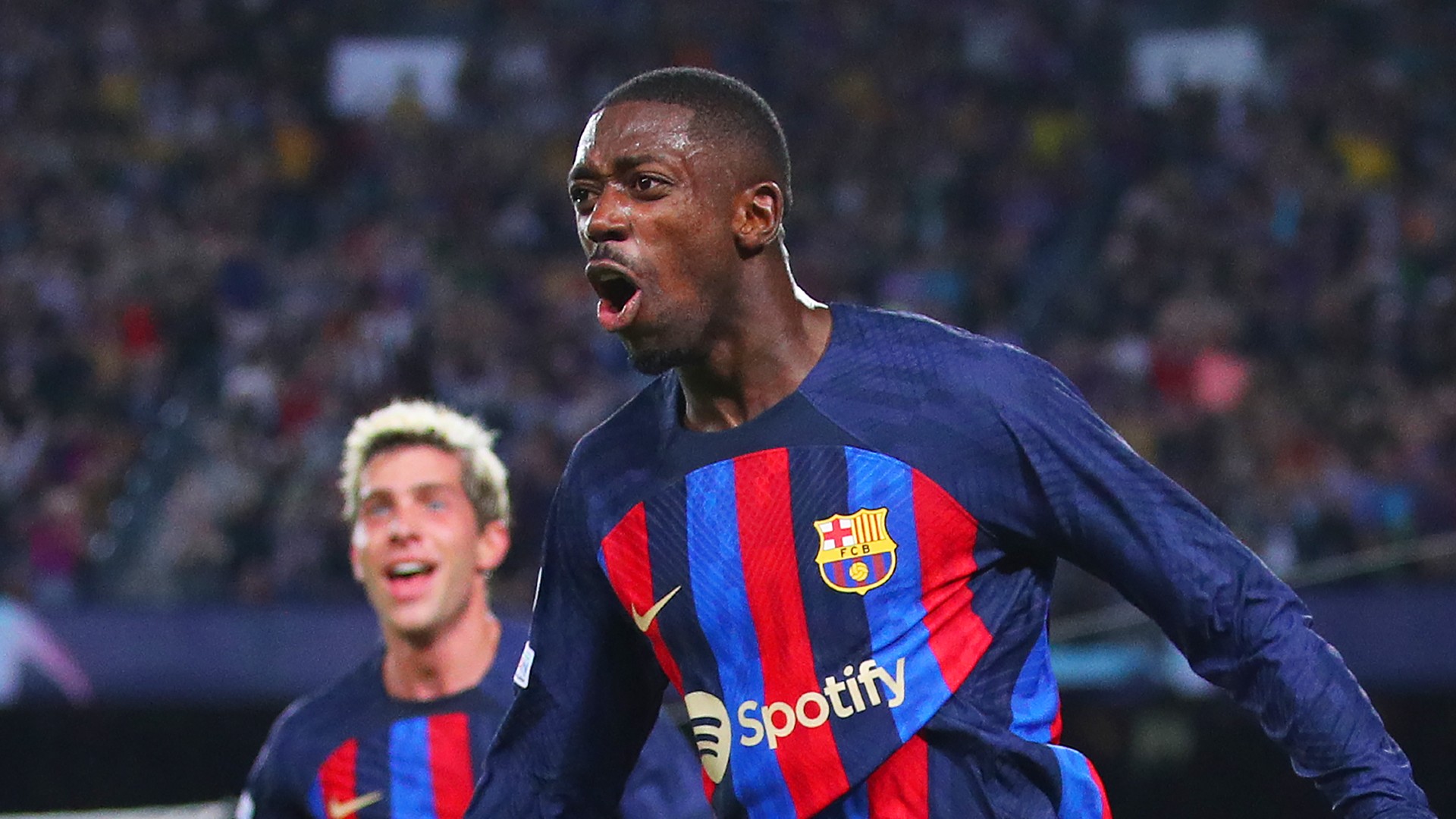 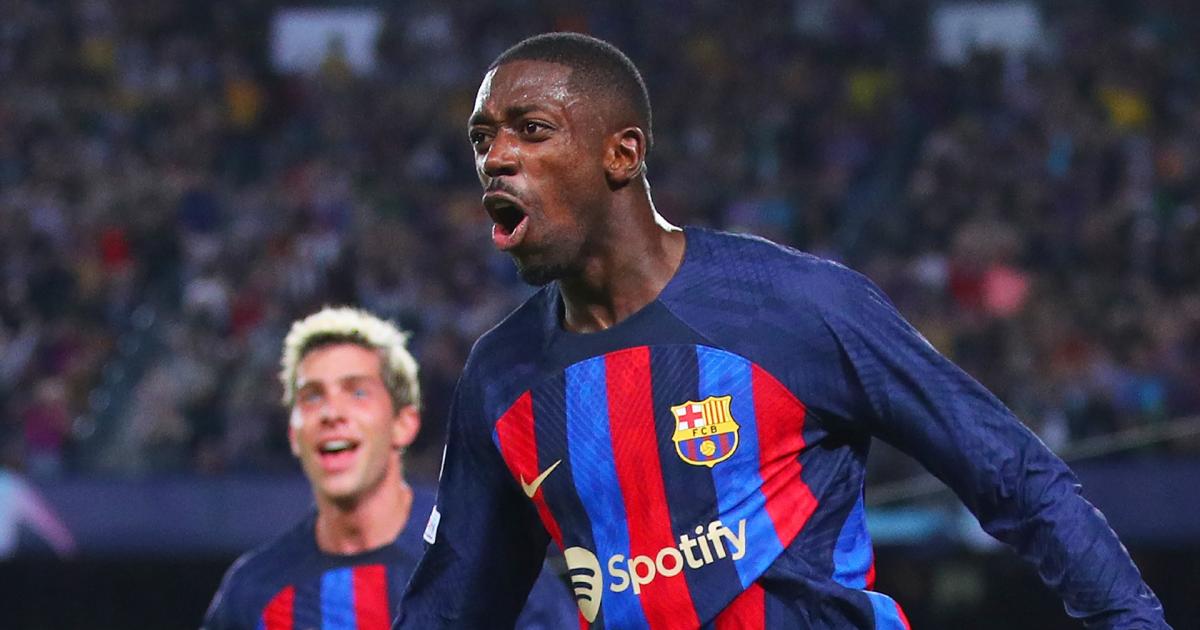 The revamped Supercopa is a four-team mini tournament that pits the top two finishers from last year’s La Liga table against the finalists of the Copa del Rey.

While Barcelona striker Robert Lewandowski is suspended in league play, he will be available for his club in this competition. It will be a needed boost for Barcelona who struggled to attack for sustained stretches of their last league game against Atletico Madrid despite holding comfortable spells of possession.

It’s a tough test for the Blaugrana as they meet a Real Betis side in good form, sitting fourth in the league table. While their exceptional start to the campaign has cooled slightly, Betis are still a tough out, unbeaten in Europa League play with just one defeat in their last five league matches.

LIVE BLOG: Follow along live with highlights, commentary, and analysis for Real Betis vs Barcelona

UK: The Supercopa will be carried in the UK on BT Sport’s TV and streaming platforms.

USA: The match will be televised on ESPN2 (English) and ESPN Deportes (Spanish) with both those televised matches streaming on fuboTV. ESPN’s streaming service ESPN+ will also carry streams in English and Spanish for subscribers.

MORE: How the Spanish Supercopa works

Betis right-back Youssouf Sabaly is sidelined with an ankle issue that will keep him out at least through the end of January, meaning that Aitor Ruibal will continue to deputise.

The biggest decision for boss Manuel Pellegrini was to be in midfield, and he tabs Guido Rodriguez to play on his own as a lone holding midfielder, sitting William Carvalho on the bench.

There was a decision to be made wide left, with Sergio Canales, Juanmi, and Rodri Sanchez all in contention. Pellegrini opts for two of the three, with Canales and Rodri both in the mix flanking playmaker Nabil Fekir.

Barcelona striker Robert Lewandowski is serving a three-match suspension, but that only applies to league play, so he is eligible to play in this match and will surely do so to keep himself match fit throughout his La Liga time off. The same goes for Ferran Torres who was sent off against Atletico Madrid after wrestling with Stefan Savic.

As expected, Xavi decides to rest one of his regular midfield trio, given the fixture congestion through the latter half of this season, meaning aging Sergio Busquets drops to the bench for Frenkie de Jong.

Otherwise, Barcelona have a clean bill of health, as Raphinha returns to the starting lineup after Ansu Fati got the nod against Atletico Madrid. Sergi Roberto gets a start at centre-back, with Andreas Christensen and Eric Garcia available off the bench.

The La Liga leaders are understandably favorites in this match, as they have built a three-point lead over Real Madrid in the title chase.

However, Barcelona have been shaky in all competitions outside league play. They were dumped out of the Champions League in the group stage and have been relegated to the Europa League knockouts, while they were pushed to the brink by third-tier Intercity in the Copa del Rey Round of 32 just last week.

Regardless of the result, goals are expected to flow in this match. Both teams are favored to find the back of the net, and the game is easily expected to go over the 2.5 total goal mark.

MORE: Why is the Spanish Supercopa held in Saudi Arabia?