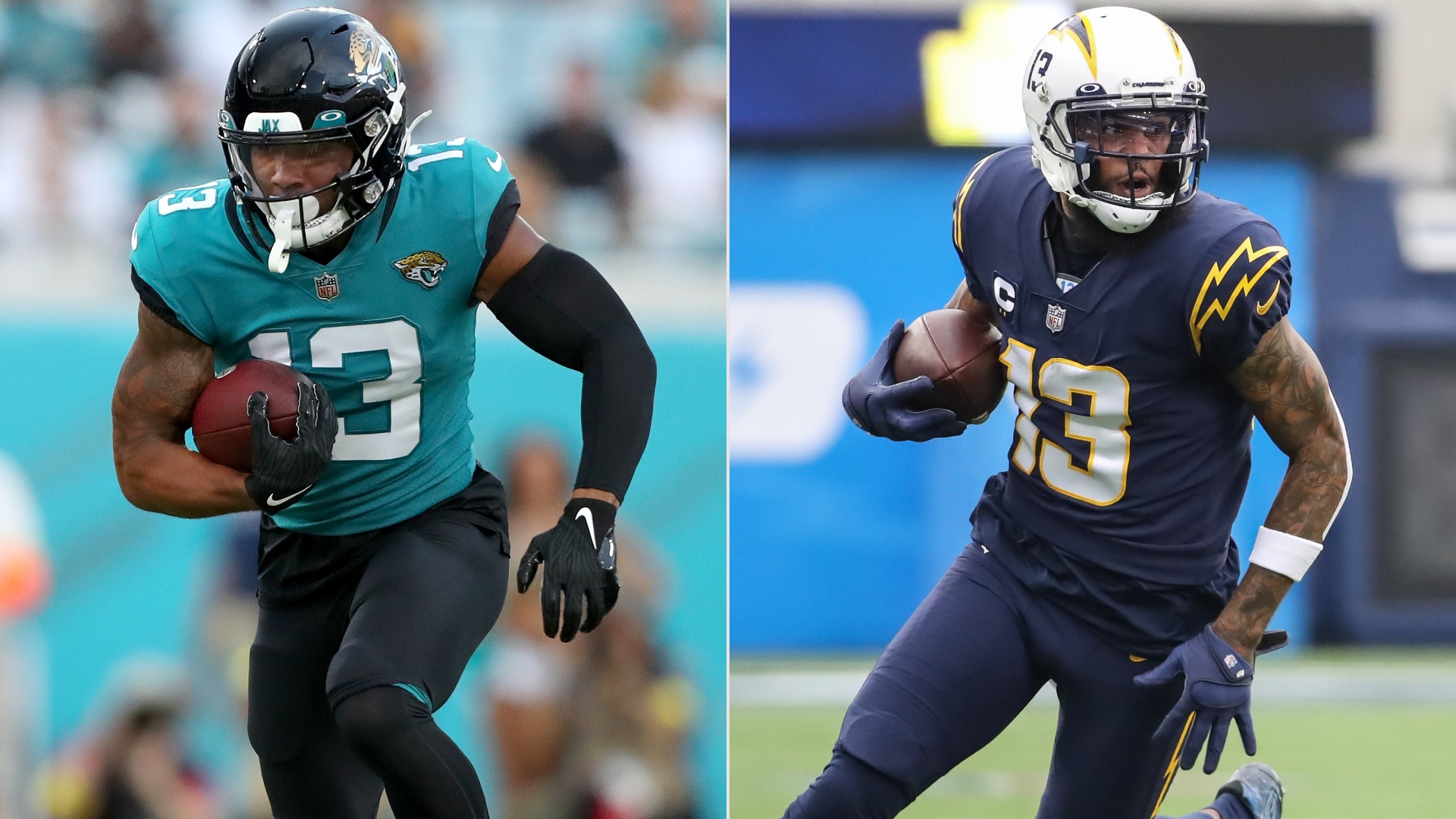 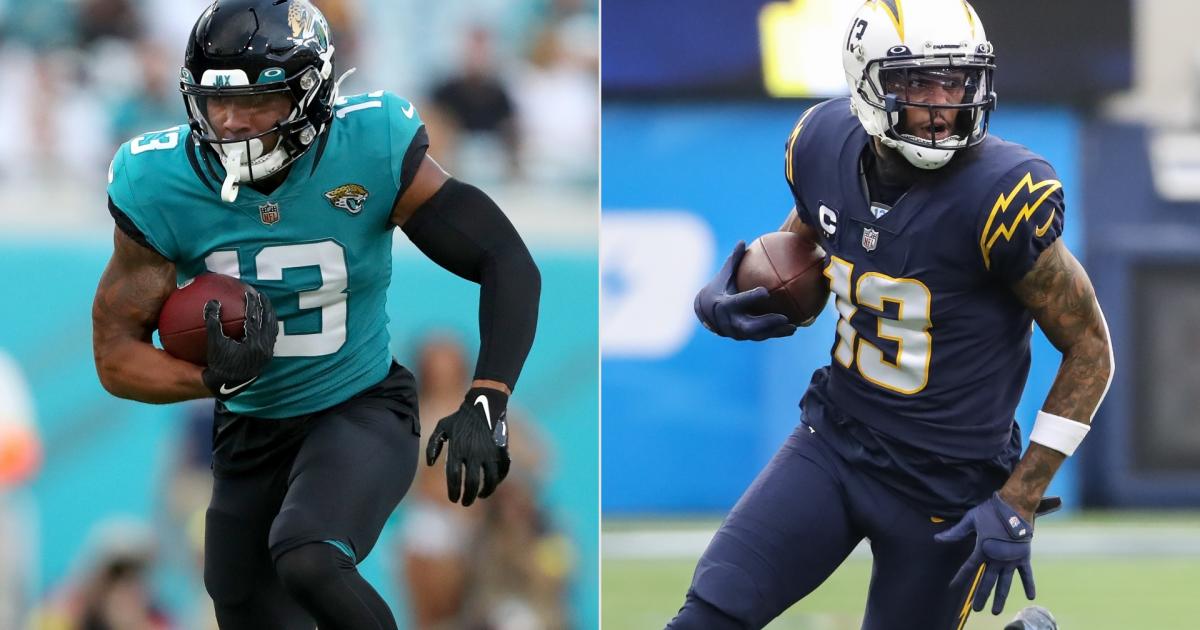 The fourth-seeded Jaguars play host to the fifth-seeded Chargers to wrap up Saturday’s wild-card action in prime time (8:15 p.m. ET, NBC). In a game that’s projected to come down to the wire, some bettors might choose to delve into the player prop markets along with betting on the side and total, adding more intrigue to this AFC battle.

We’ve done our part navigating through all the available player prop markets DraftKings Sportsbook has to offer and found five actionable props to consider for Saturday night’s bout on the gridiron.

While Kirk had been quiet in the two games before last Saturday’s showdown against the Titans, he showed out on the big stage, racking up 99 yards on six catches. Kirk’s more than capable of eclipsing 58 receiving yards on Saturday night in a game where the Jaguars could be playing from behind. With the Jaguars trailing most of the way last week, Kirk saw eight targets (12.38 yards per target), and could see another hefty workload on Saturday.

Since we’re expecting the Jaguars to play from behind, it could potentially lead to Etienne failing to log 17-plus rush attempts. While Etienne is still the undisputed RB1, JaMycal Hasty’s role has increased in the past two weeks, as he’s logged 40 and 49 percent of the Jaguars’ offensive snaps, respectively. Last week’s 49-percent snap share is notable, as the Jaguars were playing from behind for the majority of the contest, and they could easily be put into a similar game script this week. If so, Etienne will likely be closer to seven carries like last week.

Allen’s produced at an elite level since returning from a hamstring injury, re-emerging as Justin Herbert’s go-to option in the passing game. This season, Allen’s commanded a 27.8-percent target rate in the Chargers’ pass-heavy offense. That’s resulted in 75.2 receiving yards and 6.6 receptions per game. His receiving yards prop is priced right in line with his season averages, but in a plus matchup against a Jaguars defense that sports the third-worst pass DVOA (19.7 percent), he has a great chance of exceeding those averages. It doesn’t hurt that Mike Williams (back) will likely be less-than-100 percent if he plays at all.

We’ll buy low on Jones, thinking he’ll record three-plus receptions with the Jaguars employing a higher pass rate in a potentially negative game script. Jones has seen over five targets per game this season while securing 2.9 receptions per game. Jones also sports a respectable 72-percent route participation (routes run per team pass attempt), giving him an opportunity to see a handful of targets that will hopefully lead to at least three catches.

Everett makes for an intriguing longer-shot TD scorer given usage in the red zone this season (16 red-zone targets, 17.2-percent red-zone target share). On top of seeing the fifth-most red-zone targets among TEs, Everett faces a Jaguars defense that’s struggled to defend the position, ranking in the bottom half of the league in receptions per game (4.88) and TDs per game (0.41). With Williams and Allen commanding their fair share of attention from defenses in the red zone, Everett could be schemed into scoring his fifth TD of the season.