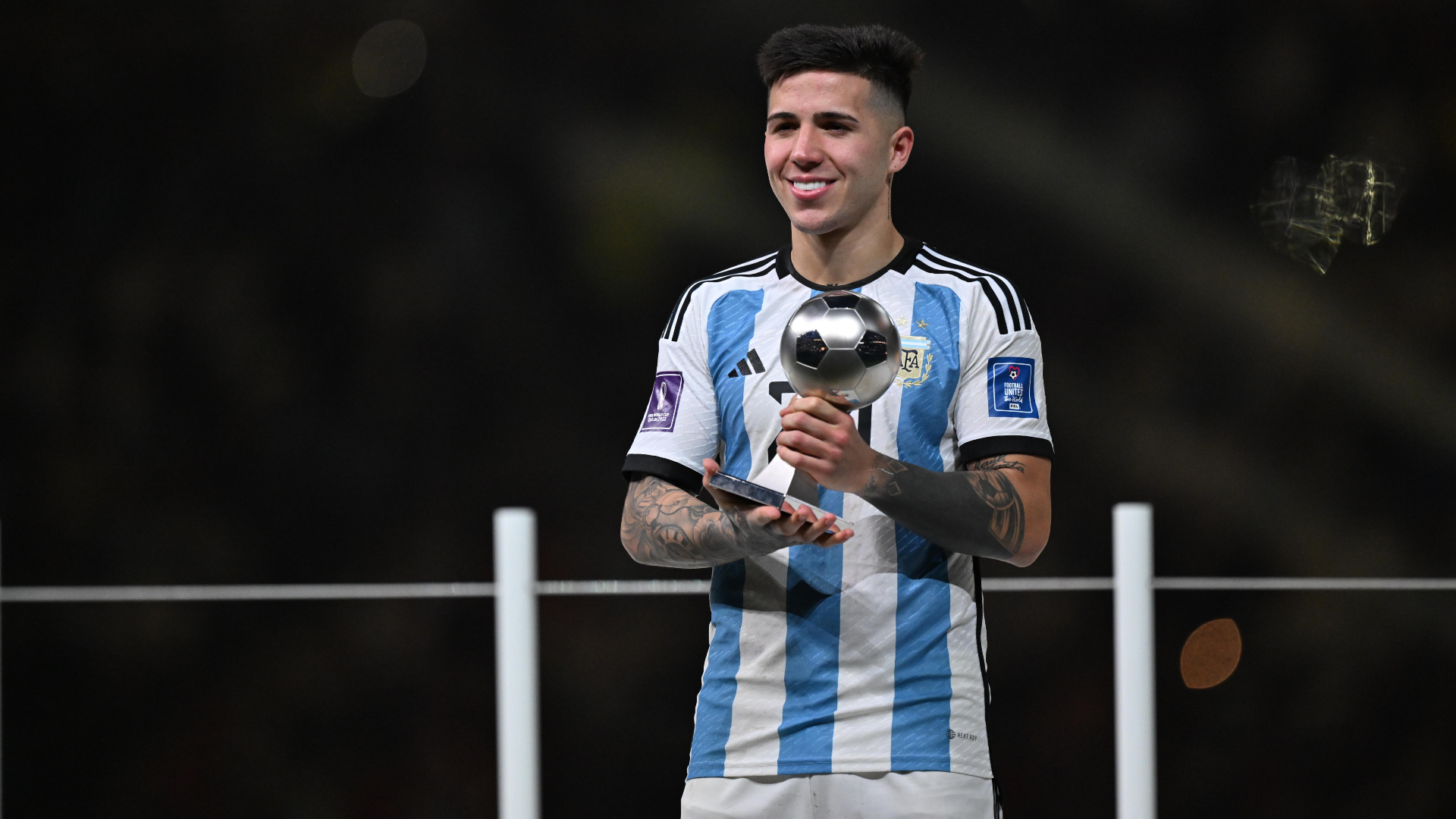 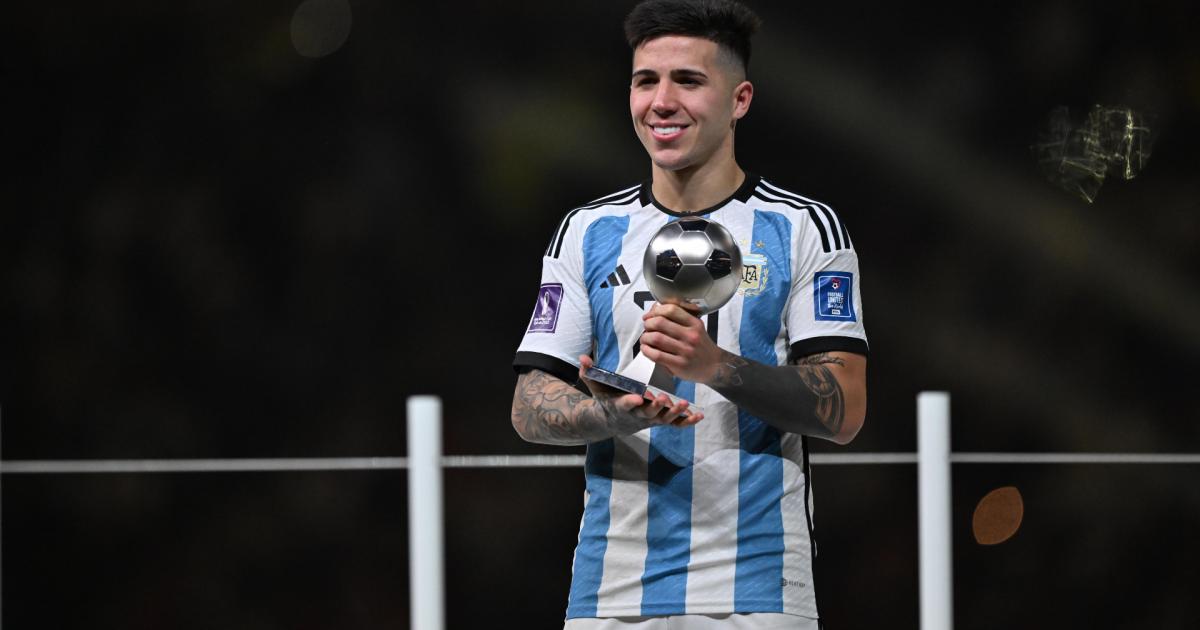 Having suffered back-to-back defeats to Manchester City in the Premier League and the FA Cup, pressure is building on Graham Potter to get results.

An inconsistent first part of the campaign leaves the London club sitting 10th in the table after their 1-0 home defeat to Manchester City.

The January transfer window offers a new chance to bolster the squad and fill holes in the lineup for a team that has shown it’s not afraid to spend under new ownership led by American Todd Boehly.

Chelsea have questions regarding the current midfield makeup, with N’Golo Kante injured and Jorginho struggling for consistent form. There is also a desire for better attacking play as the Blues have struggled to find the net on numerous occasions.

The Sporting News brings you a full roundup of all the latest Chelsea transfer news as the January window approaches. Below are updates on World Cup sensation Enzo Fernandez, central defender Josko Gvardiol and right-back Josip Juranovic

New technical director Christopher Vivell is taking charge of the club’s player recruitment for the first time this winter. The Blues are reportedly attempting to operate “in stealth mode” this winter according to one report. But in addition to the big names below, there are notable rumors floating on the following players:

MORE: Why Josko Gvardiol was wearing a mask during the 2022 FIFA World Cup

The Blues have announced the loan signing of Atletico Madrid striker Joao Felix.

Fabrizio Romano claims Chelsea will pay about €11 million for six months of Felix on loan, and that Felix chose to join Chelsea ahead of Arsenal and Manchester United. The player has also signed a contract extension with Atletico until June 2027.

In addition to the loan fee, Chelsea will pay Felix’s wages in full for the duration, and there is no buy option in the deal. Having flown to London on January 10 to undergo his medical, just 24 hours later the club officially announced his signing.

The artist has arrived. 👋

A litany of Brighton Hove & Albion players are in the rumour mill this summer, and Chelsea are right in the thick of the links. It’s no surprise, as boss Graham Potter came over from Brighton and surely still has a good relationship with those at the club.

The most notable player on the market is midfielder Alexis Mac Allister, who surprised as a starter through the World Cup as Argentina emerged as champions. The 24-year-old just signed a new contract at Brighton this fall but is still a wanted man, with Brighton CEO Paul Barber confirming heavy interest.

Chelsea have also, however, been linked to interest in Leandro Trossard and Moises Caicedo as they search for other options. Football.London confirms that Caicedo, just 21 years old, is of interest to the club, as is Belgian international Trossard who is out of contract this summer.

Making these deals difficult is the fact that Barber has stated the club will not be doing business in January, meaning clubs may have to wait until the summer to pounce.

After starring at the World Cup for winners Argentina, Enzo Fernandez has been linked with several major sides across Europe, with Chelsea among the potential frontrunners for the 21-year-old.

Benfica president Rui Costa was quoted as telling DAZN in Italy that they could sell the midfielder as soon as January if he wanted a move.

While the club came out afterwards to reject such a possibility, it seems the Blues are trying to forcing Benfica’s arm.

Gianluca Di Marzio reported on January 2 that Fernandez may soon sign for Chelsea with the side willing to pay €127 million (£112m) in instalments.

A few days later, however, Record claimed that the Blues aren’t yet meeting the required release clause with a possible deal now close to falling apart.