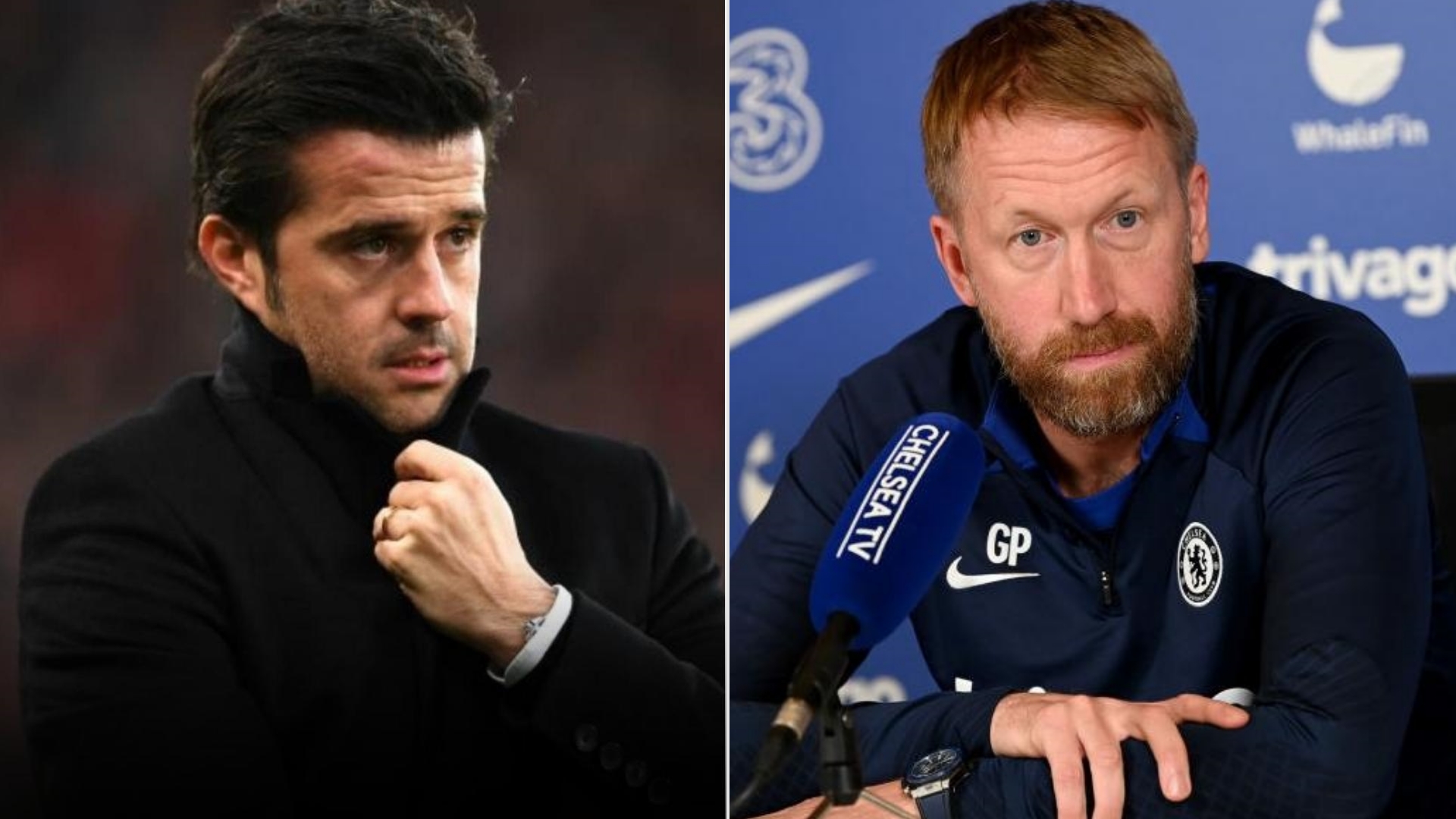 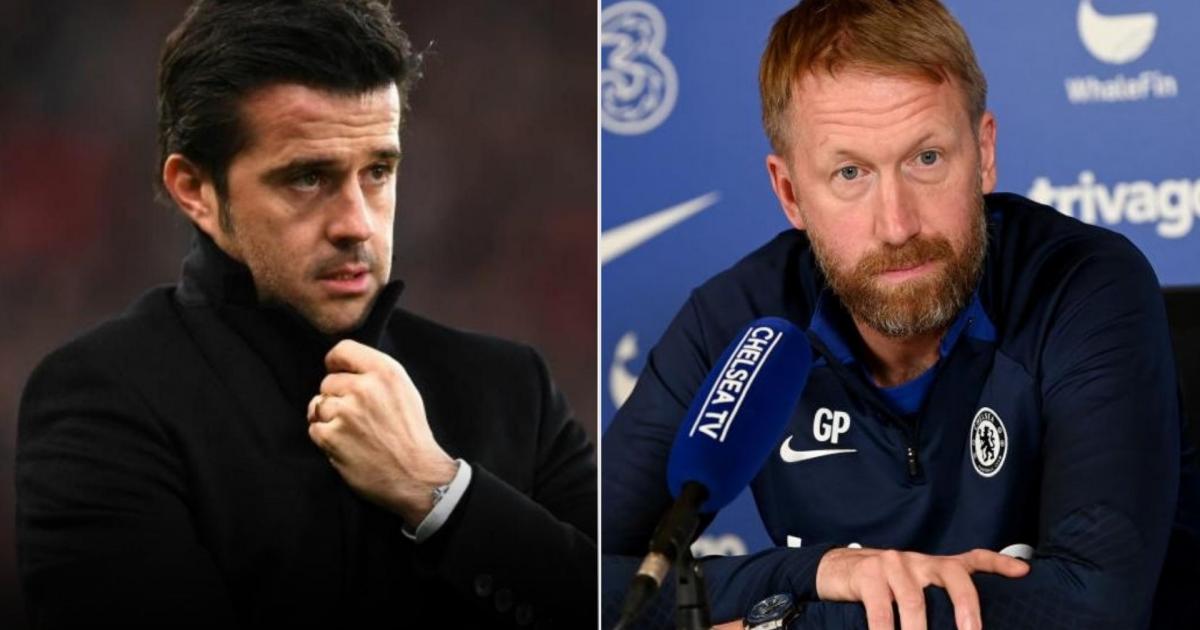 A trip to face a Fulham side on a run of four successive wins in all competitions would almost certainly not be Chelsea’s game of choice as they try to arrest a prolonged slump in results.

No team in the Premier League has earned fewer wins or found the net fewer times in their last eight games than the solitary victory and five goals Chelsea have claimed.

Despite their poor form, the visitors will move above their opponents and level on points with sixth-placed Liverpool if they end their four-game winless away run in the league.

Here’s how to watch the action live as Fulham and Chelsea clash in the Premier League.

What time is Fulham vs. Chelsea kick off?

Fulham play host to Chelsea at Craven Cottage in London, England. It kicks off at 8 p.m. GMT on Thursday, January 12.

*Game starts on January 13 in these time zones

UK: Matches are carried across Sky Sports and BT Sport streaming and TV platforms, with select matches on Amazon Prime. This match will be broadcast by BT Sport.

Fulham top scorer Aleksandar Mitrovic is suspended after being booked for a fifth time this season during their 1-0 win at Leicester City on January 3.

Neeskens Kebano remains out with a ruptured achilles but on-loan Brighton & Hove Albion defender Shane Duffy could be in contention to return following illness.

Ben Chilwell and N’Golo Kante (both hamstring) are out for Chelsea, as are Reece James, Christian Pulisic and Wesley Fofana (all knee). Ruben Loftus-Cheek (calf) has returned to training.

Head coach Graham Potter says Pierre-Emerick Aubameyang is “fine” after missing the 4-0 thrashing at Manchester City with a back problem, while Edouard Mendy has had an operation on a fractured finger and Armando Broja is likely to miss the rest of the season with an ACL injury.

Joao Felix is awaiting clearance to make his Chelsea bow after signing on loan for the rest of the season from Atletico Madrid on Wednesday, while another new attacking arrival, David Fofana, will be hoping for his home debut after coming on as a substitute at City.

These teams had been expected to compete at opposite ends of the table before the start of the season, and Chelsea are the bookmakers’ pick in a set of odds reflecting the increased pressure Potter will feel if his players extend their wait for a Premier League away win beyond three months.

For all Chelsea’s injuries, the absence of 11-goal Mitrovic – the fourth-top scorer in the division – could prove telling, with no other Fulham player scoring more than four so far this campaign.

Fulham have a dismal record in this fixture, winning only once in 30 attempts in the Premier League. Chelsea are unbeaten against them in 20 games since a shock 1-0 setback in March 2006, when Jose Mourinho’s Blues recovered from their first defeat against the Cottagers for 27 years by going on to win the title by eight points.