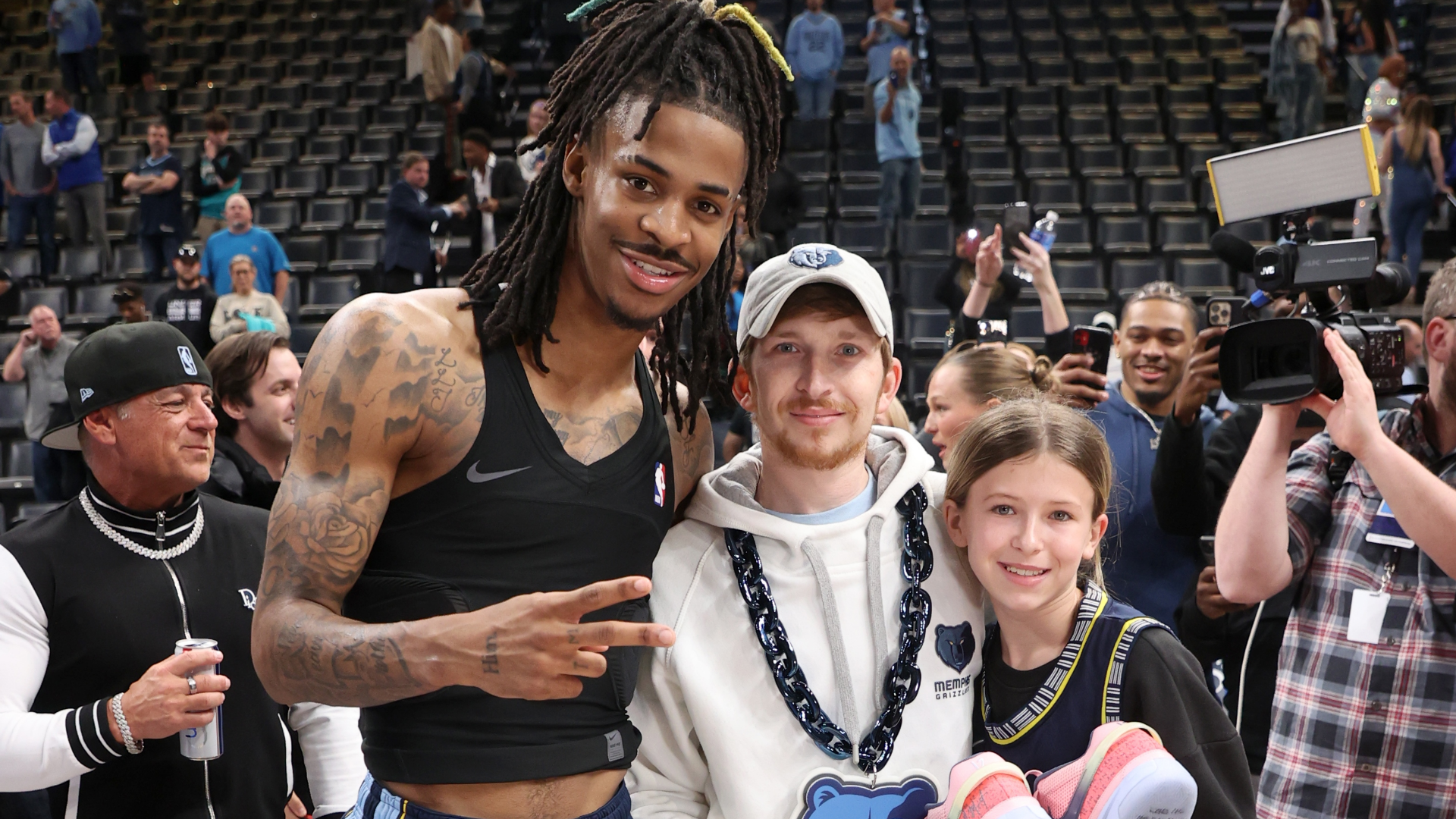 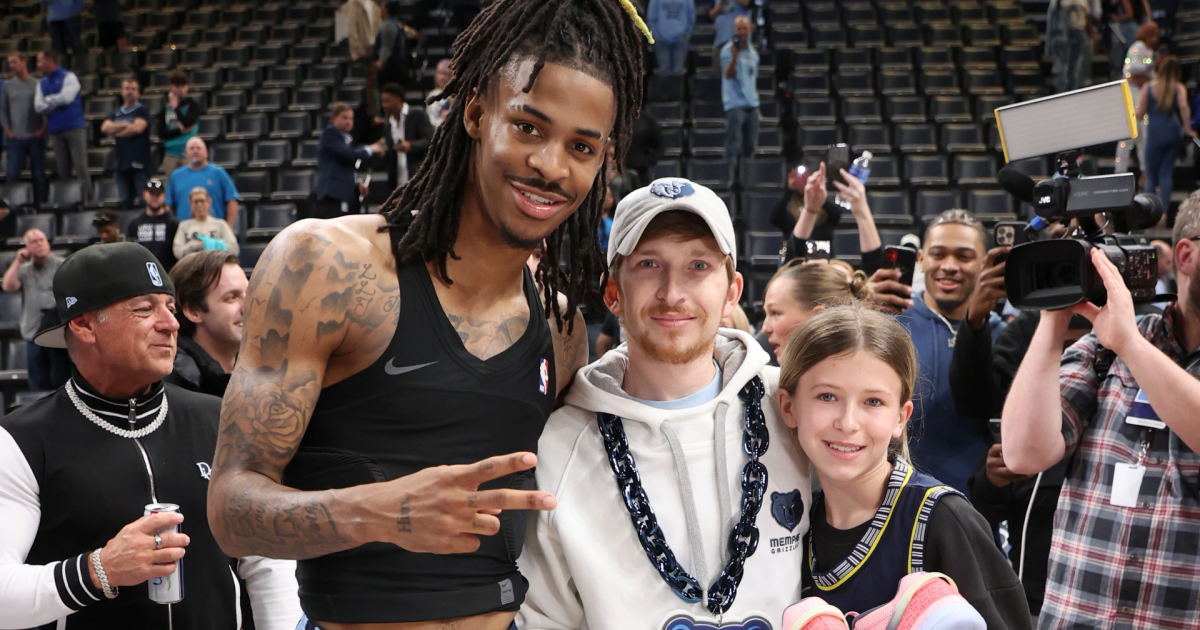 Ja Morant. Man of the people.

The Memphis Grizzlies guard has quickly become a fan favorite and it’s easy to see why. On Wednesday, the rising star followed through on a special gesture for a young Grizzlies fan.

Ellie Hughes, 11, who has been attending Grizzlies home games with her grandfather for six years, had her autographed basketball stolen at FedEx Forum by two adults after Monday night’s game against the San Antonio Spurs.

Hughes had been collecting the signatures of Grizzlies’ players over the years on the basketball and as she tried to get Morant to add to the collection, two adults took off with her prized possession, as reported by local Memphis media.

A NEW LOW: 2 grownups stole an autographed basketball from a kid last night at the @MemGrizz game…and bounced out. Tonight she’s begging for it back. Take a look and a let’s help get the girl her ball back! @WMCActionNews5 @GrizzliesPR https://t.co/Orf52v5eSm pic.twitter.com/plV9Ut2i5o

Once Morant caught wind of the news, he made sure to help make things right.

do anybody know the family info? https://t.co/mS4JCNKaZf

The All-Star guard invited Ellie and her father to sit courtside for Wednesday night’s 135-129 win over the Spurs and after the game, he gifted her an autographed ball, a signed game-worn jersey, and a signed pair of his new Nike sneakers, the Ja 1s.

This young fan had her autographed Grizzlies basketball stolen the other night.

Ja made sure she attended tonight’s game and hooked her up with a signed jersey and pair of Ja 1 sneakers 🙏 pic.twitter.com/YhuoI3l90W

Morant, who regularly gifts his sneakers to fans after every home game, posed for some photos and brought a smile to the heartbroken fan’s face with his gesture.

Things you love to see.