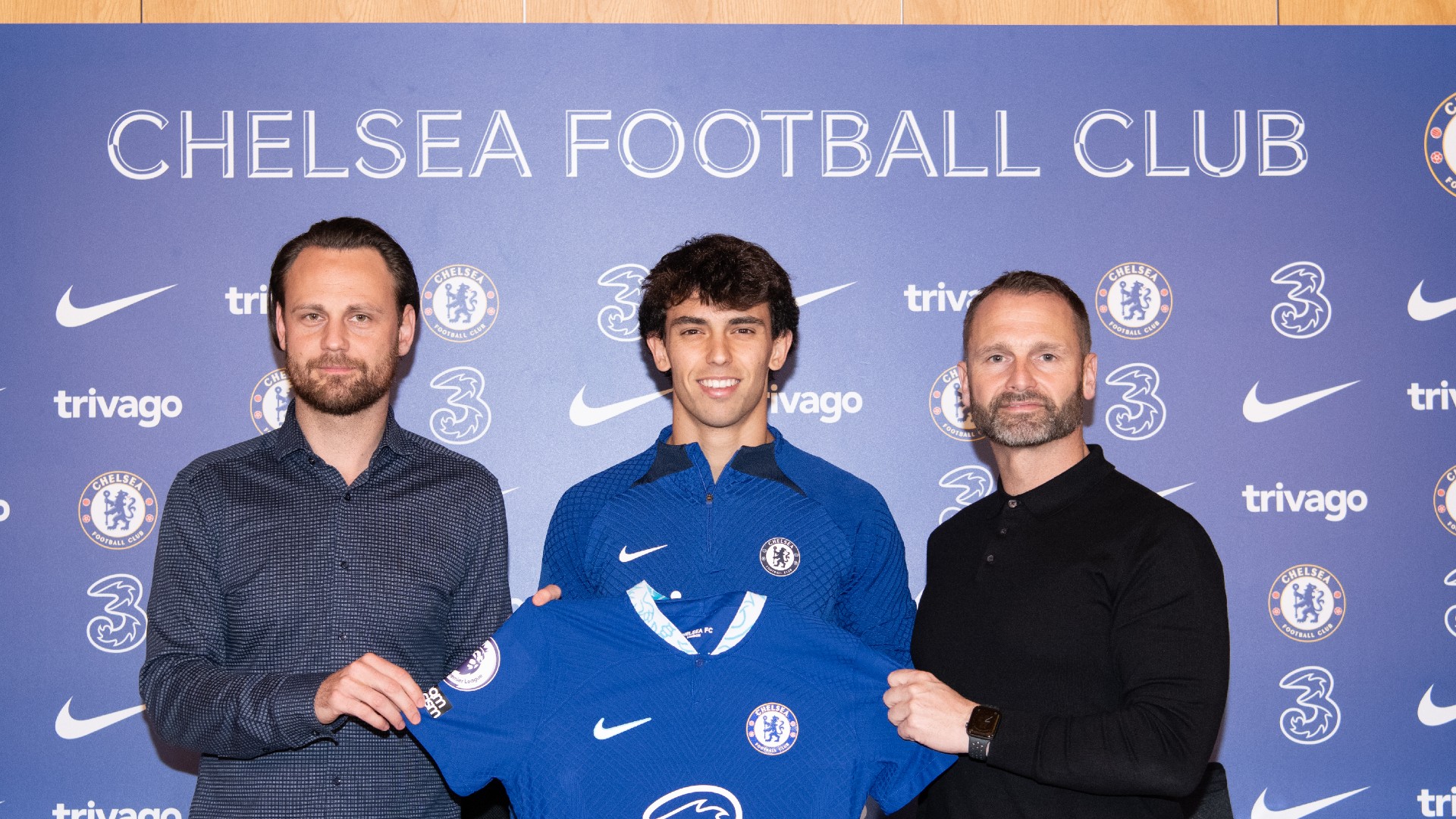 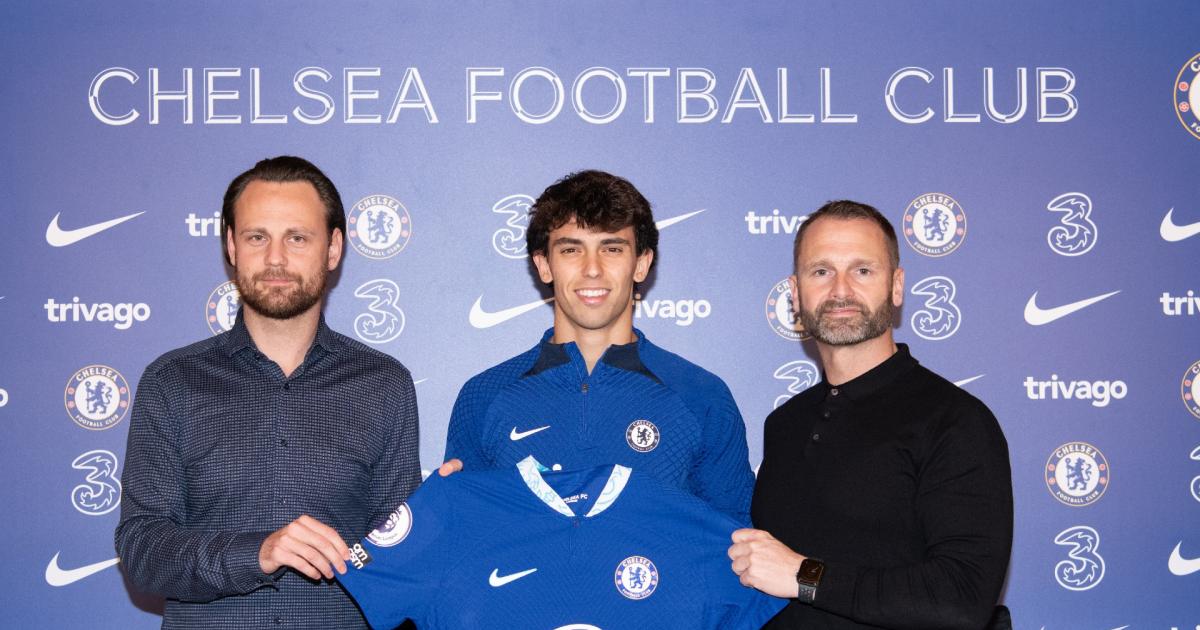 Chelsea have been by far the busiest Premier League club early in the winter transfer window, attempting to navigate a squad waylaid with players either injured or in poor form.

The latest to arrive is Joao Felix, who comes to London on a six-month loan deal from Atletico Madrid.

Joao Felix’s time with Chelsea will be limited, as all reports indicate there is no purchase option in the loan and he will return to Madrid in the summer having extended his contract by a year until 2027.

Still, he will aim to bring renewed vigor to the Chelsea attack and his own career, both of which are sputtering at the moment.

But the young Portuguese star had a debut to forget against Fulham.

When Joao Felix will debut for Chelsea

Joao Felix slotted directly in for Chelsea as the Blues took on Fulham in a primetime Thursday matchup at Craven Cottage on January 12.

Chelsea are suffering through an extensive injury crisis, and Joao Felix was needed to bolster the attacking ranks immediately. Raheem Sterling, Christian Pulisic, and Armando Broja are all sidelined.

Potter had opted to throw his new signing straight into the action against Fulham tonight but despite having an impressive hour of action and looking lively throughout, his debut ended in disaster.

On 58 minutes, Felix was sent off for a horrible studs up challenge on Kenny Tete meaning he’ll now serve a three match ban.

Until then, he had been the Blues’ best player and caused Fulham’s backline plenty of problems. Chelsea can have no complaints about his red card though…welcome to the Premier League Joao Felix!

At one point, Joao Felix was considered one of the brightest young players in world football. After putting up sensational attacking numbers with Portuguese side Benfica, Atletico Madrid swooped in the summer of 2019 and paid a massive €126 million fee.

Since, however, things have taken a downturn. He has still shown flashes of the talent he so clearly possesses, but the output numerically has dipped significantly, and there are questions about whether that’s down to Diego Simeone’s defensive nature or simply Joao Felix falling short of expectations.

Joao Felix has joined Chelsea on a six-month loan deal, which reportedly has no option for the London club to buy at expiration. Reports indicate that Chelsea will pay an €11 million loan fee and cover all of Joao Felix’s wages while he’s at Stamford Bridge.

In addition, Joao Felix signed a contract extension with Atletico Madrid in the process, the Spanish club announced, taking him through the summer of 2027.

In July 2019, Atletico Madrid paid €126 million for Joao Felix, putting him fourth on the all-time list of most expensive transfers. The deal was structured so that Atleti would pay Benfica €30m up front and the rest in instalments for a player who scored 20 goals in 43 games for the Portuguese side in 2018/19.

Felix, who was given the No.7 shirt that had just been vacated by Antoine Griezmann — signed by Barcelona for €120m — put pen to paper on a seven-year contract worth in excess of €280,000 per week (according to Sky Sports).