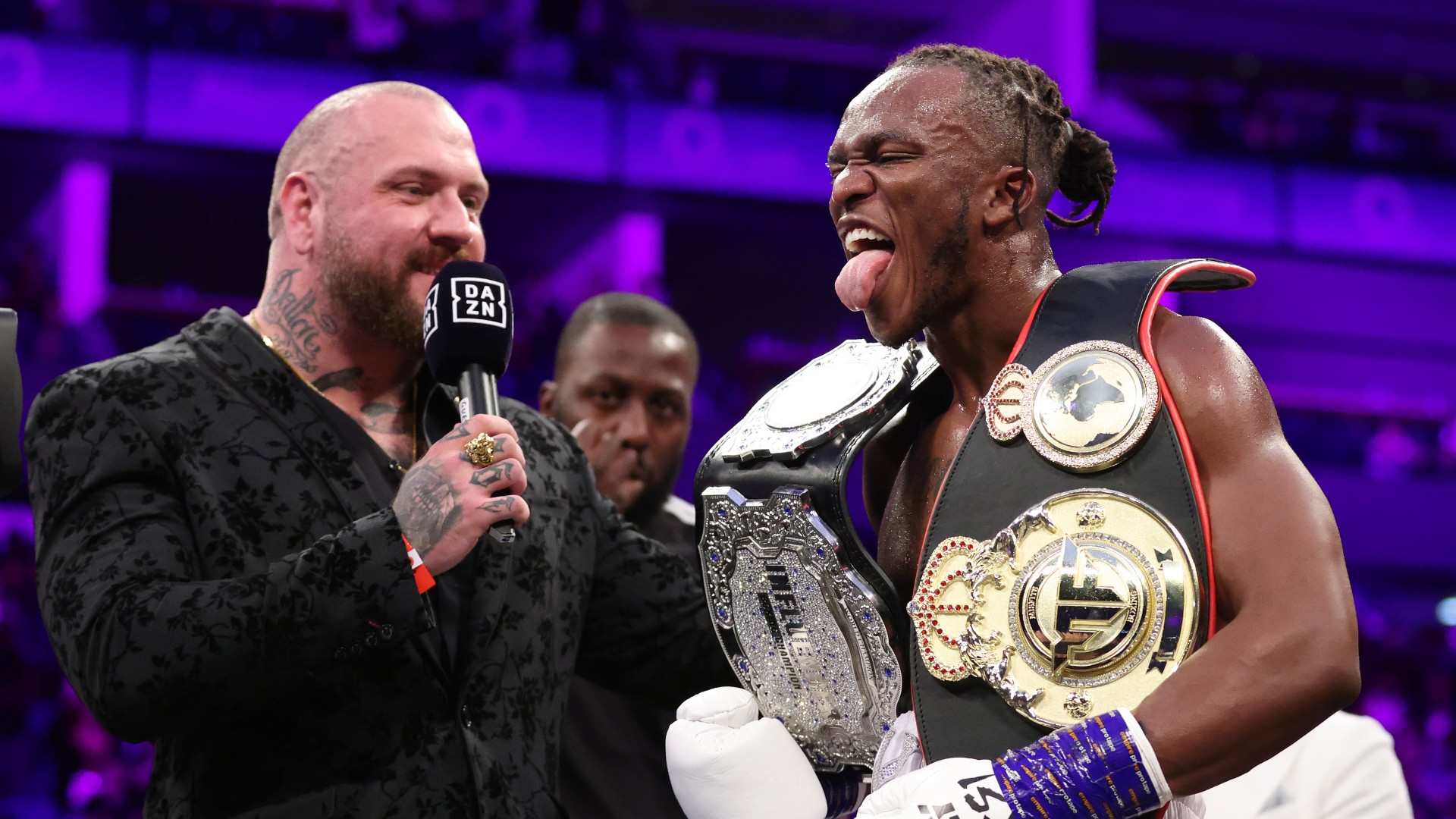 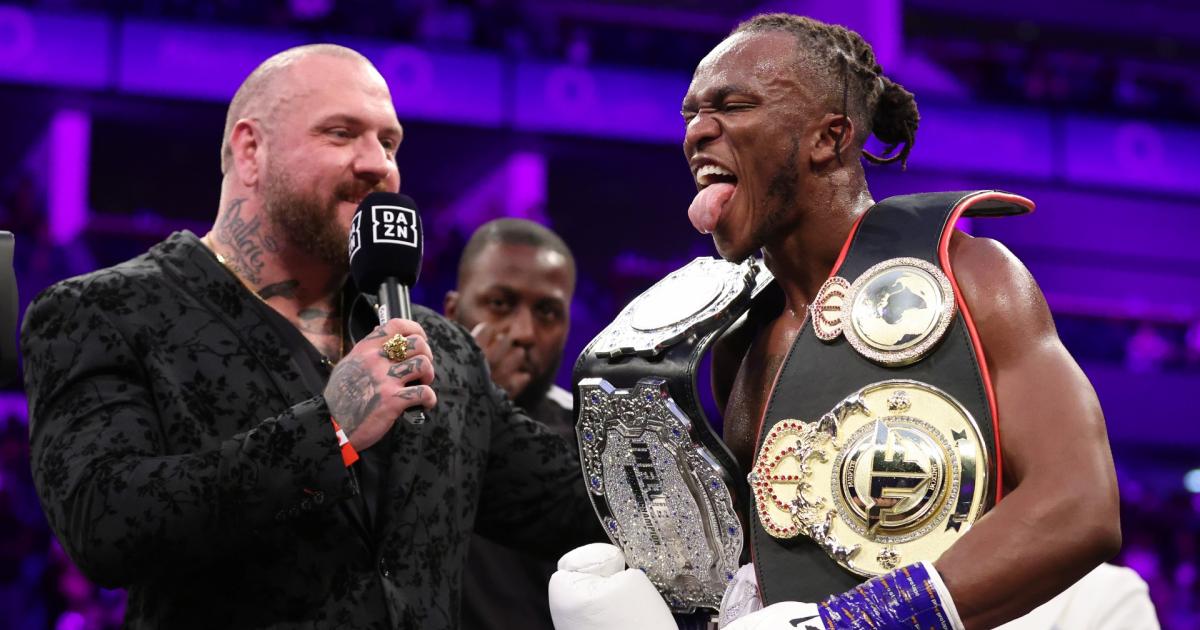 YouTuber vs. YouTuber, the bout will also be a rivalry fight between Sidemen and FaZe.

Temperrr replaces Dillon Danis. The YouTuber is ready to show why he is one of the top influencer boxers in the world. Taking out one of the leading men in YouTube boxing in KSI will do the trick.

KSI is looking for big fights, potentially against Jake Paul. As he did in 2022, KSI will have to prove himself against another YouTuber. He has shown he is taking any fight and every training session seriously.

“People would hold back, because they’d be like, ‘Oh, he’s a YouTuber, he’s not really a fighter, I don’t want to put my all into it.’ And then I hit hard and they’re like, ‘Oh s—, wait, what? What’s going on?’ Then they put more into it,” KSI told SunSport about his training. “Then you’ve got other people that are like, ‘I want to make a statement, you’re not meant to be in this world, this scene is different, you’re not a fighter.’ When I’m able to go toe-to-toe with them, it makes them have a new level of respect for me.

“Before the Logan fights, I definitely didn’t spar enough. Now I spar every other day, I get about ten-plus rounds a week. I don’t hold back on my sparring partners, so if they hold back, they’re getting knocked down. I make them go all out, just my intensity. I’m always in their face, I love a jab. I love putting people on their backfoot, I’m not a guy who likes being on the backfoot. But I can fight on the backfoot when I need to.”

What will happen when these two influencers meet in the ring? The Sporting News is here to give some insight on how to bet on this fight.

Why is KSI fighting FaZe Temperrr?

KSI was supposed to fight Dillon Danis, a 2-0 MMA fighter. Butting heads for quite some time, this would have been Danis’ first fight since 2019. However, Mams Taylor, KSI’s manager, stated that Danis backed out after being “underprepared” for the bout.

MORE: All you need to know about KSI vs. FaZe Temperrr

“It’s funny, I should have just picked Woodley at the start, honestly,” KSI stated to Harvey Ubhi, via Mirror. “That’s what we were going to do. We were training for Woodley, getting ready for Woodley and then, yeah, just the whole Danis thing happened.

Temperrr was available to face KSI, and the fight was booked right after the Danis news.

Odds for KSI vs. FaZe Temperrr

For all the flack KSI gets from the boxing world, he has backed up his talk.

Against the green Swarmz, KSI knocked him out in the second round. KSI then took out Luis Alcaraz Pineda, an actual boxer, via knockout a few hours later. The conditioning appears to be there.

The one thing about Temperrr is that he is not Swarmz; he has boxing experience.

MORE: What does KSI stand for and how did he get famous?

Temperrr only has one knockout to his name. He beat Overflow in the first round back in November. Temperrr will have a one-inch height and one-inch reach advantage over KSI. With a serious mindset, Temperrr wants knockout number two.

Temperrr may start with an aggressive approach. KSI’s training and skills should not be undervalued. His approach should be methodical followed by a bully-like style involving knockout attempts. His shots, when they land, hurt.

If KSI doesn’t swing wildly and let Temperrr come to him, we could see another early knockout.