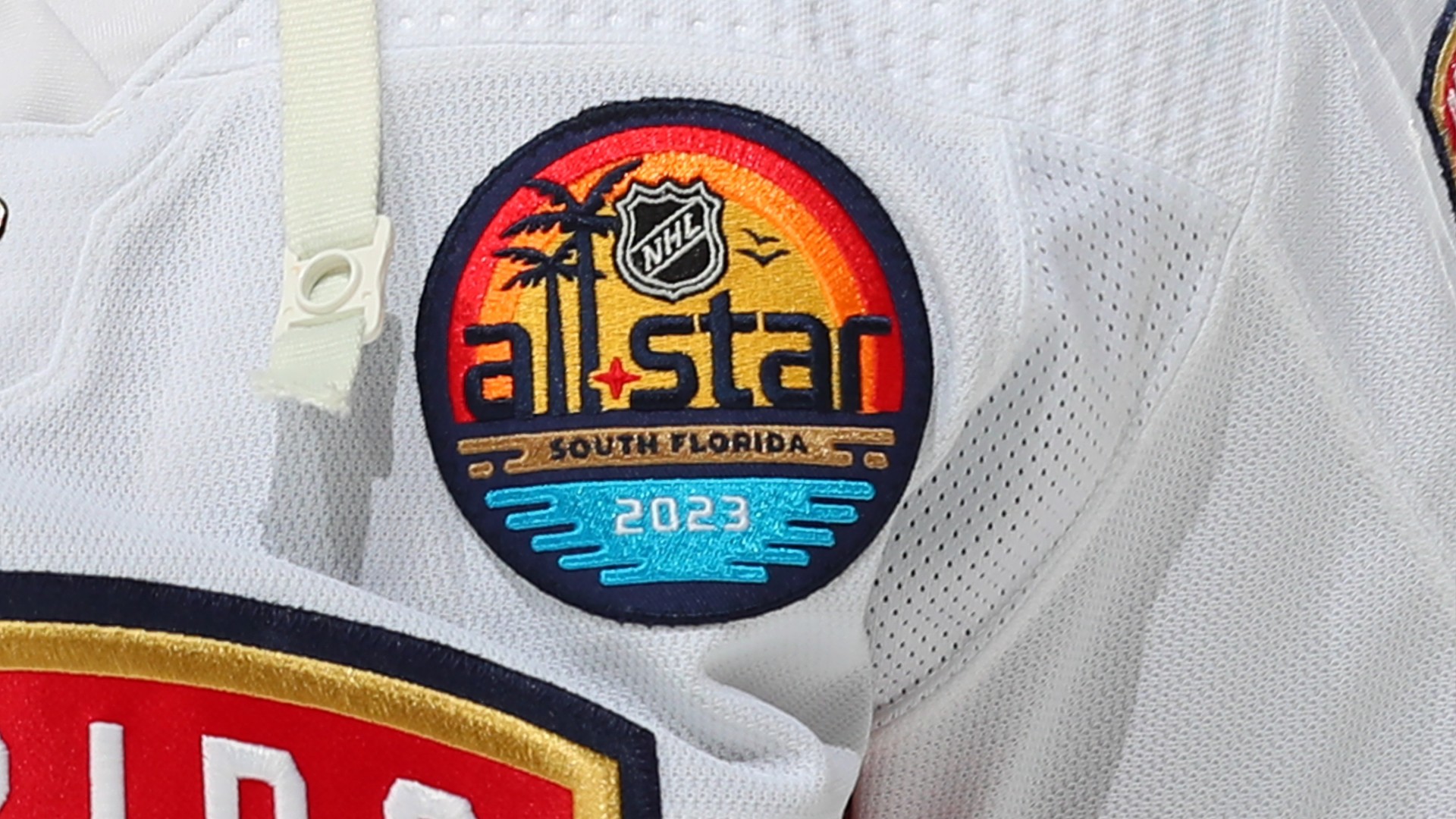 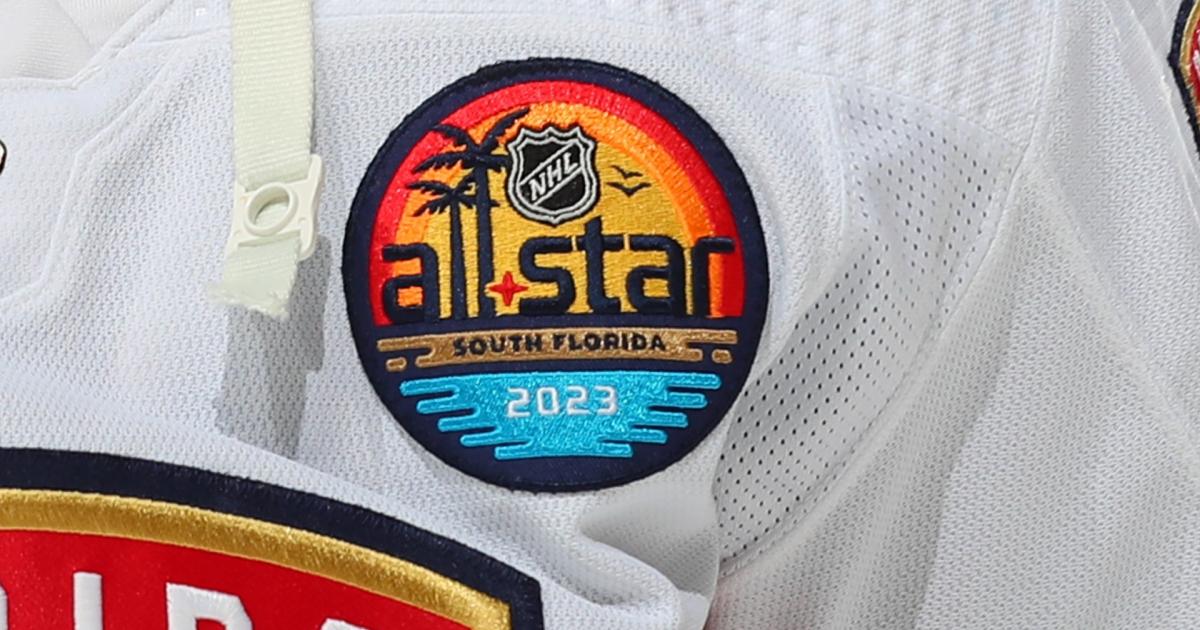 The NHL is less than a month away from its All-Star Weekend and the league is calling upon fans to help send their favorite players down to South Florida.

The initial rosters for the four divisions at the All-Star Game were announced on Jan. 5. One player from each of the eight divisions was selected for their respective divisional team. In total, seven skaters and one goalie have already been picked per All-Star team.

There are 12 total spots remaining — three per division — and fans get to vote on who gets the All-Star nod in 2023.

Here is what you need to know for the NHL All-Star fan vote:

There are three spots remaining per team for the All-Star Game and fans will get to decide the final members going to South Florida for the weekend of festivities.

Fans can vote for two skaters and one goalie in each division in the All-Star Fan Vote. Those interested can submit up to 10 ballots every 24 hours.

Voting is now open online at NHL.com/vote and will end on Tuesday, Jan. 17 at 11:59 p.m. ET. In order to submit a ballot, fans must have an account with NHL.com or create a free one.

The NHL All-Star Skills competition will kick off the weekend on Friday at 7 p.m. ET, followed by the All-Star Game on Saturday at 3 p.m. ET.

This year’s All-Star Weekend will take place at FLA Live Arena in Sunrise, Fla., home of the Panthers.

It is the second time the NHL has played the All-Star Game in South Florida. The event was hosted by the Panthers in 2003.

The 2021 event was planned to take place in Florida, but it was canceled because of the COVID pandemic.