Rafael Nadal retirement: Could 2023 Australian Open be his last time playing in Melbourne? 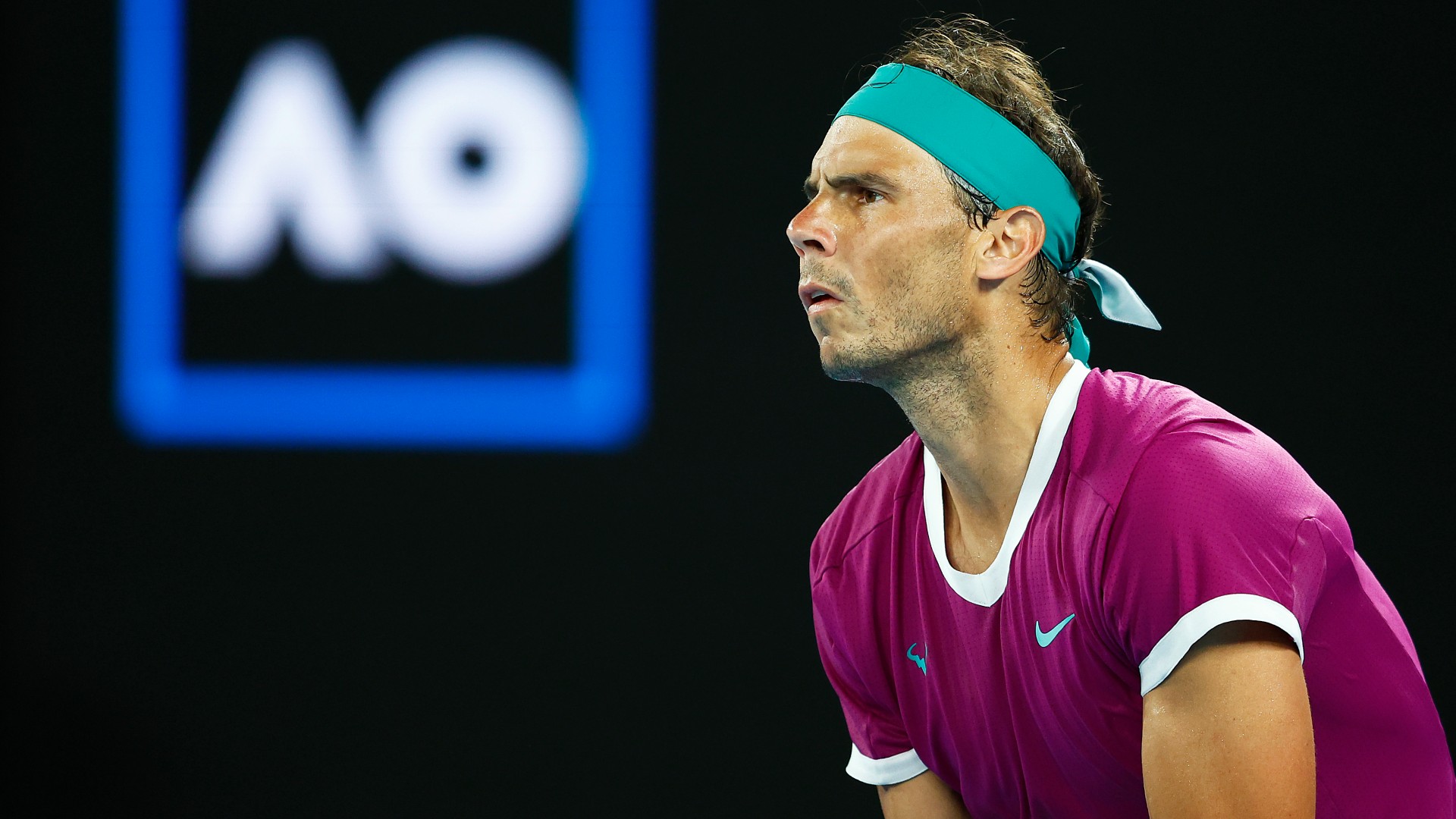 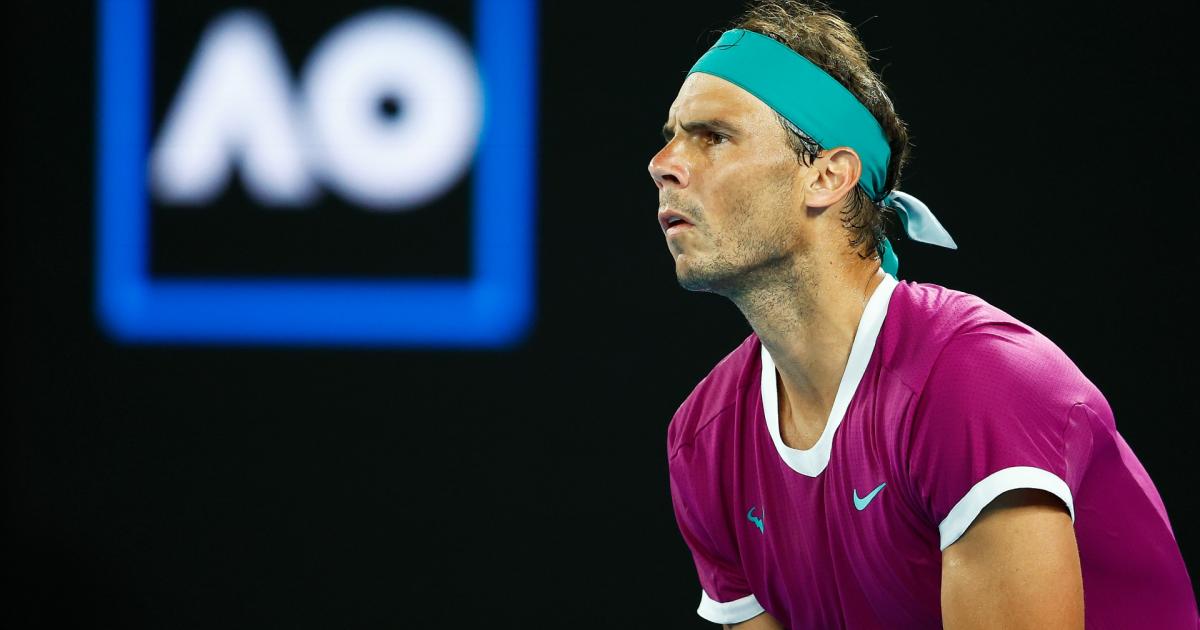 An end of an era is approaching for tennis as some of the sport’s most successful ever players retire.

In 2022, both Roger Federer and Serena Williams announced their retirements and 2023 could see another icon depart.

Rafael Nadal has frequently struggled physically with the demands of tennis but lasted far longer and achieved more success than anyone would have predicted.

The Spaniard will be competing at the 2023 Australian Open, looking to defend the title he lifted in 2022, but regardless of his results in Melbourne, retirement is something Nadal will be no doubt be asked about more than once.

So what has Nadal said about retirement and could this be his last appearance at the Australian Open? The Sporting News takes a look.

MORE: Who has won the most Grand Slam titles?

How old is Rafael Nadal?

The Spaniard has been competing professionally since the age of 15 so he has been playing at the highest level for over two decades now and for more than half his life.

Nadal won his first Grand Slam title in 2005 as a 19-year-old and claimed his most recent Grand Slam silverware at the 2022 French Open, at the age of 36.

Only Roger Federer and Ken Rosewall have triumphed in a Grand Slam event aged 37 or older.

After almost five-and-a-half hours, what a way to complete the most incredible of comebacks – and achieve a Grand Slam record 🏆
@RafaelNadal v @DaniilMedwed@Kia_Worldwide • #MovementThatInspires • #AusOpen • #AO2023 pic.twitter.com/3C93zmxh1D

When will Rafael Nadal retire?

Considering his success in 2022, appearing at all four Grand Slams and winning two, Nadal looks primed to play on throughout 2023.

The Spaniard has, however, lost six of his last seven matches prior to the Australian Open and started the season with two early losses to Cameron Norrie and Alex de Minaur, prompting fresh questions about his possible retirement.

Nadal furiously bat those away at the time as he gave a clear sign that retiring isn’t yet something he’s thinking about announcing.

“I lost my match. That’s it, no? Every time I come to a press conference it seems that I have to retire,” Nadal said afte the Norrie loss.

“So you are very interested on my retirement. I mean, that, for the moment, isn’t the case.

“When the day arrives, I’m going to let you know, guys. Don’t keep going (on) with the retirement, because I’m here to keep playing tennis.”

Injuries have stalked Nadal throughout much of his career and he was forced to pull out of the 2022 Wimbledon semi-finals with an abdominal injury.

After Federer announced his retirement late last year, Nadal admitted he would be able to hang up the racquet without too many issues.

“My time will come when it has to come. I’m quite prepared for my next life outside tennis,” Nadal said.

“I don’t think it’s going to be a problem for me beyond what will be an adaptation to the changes. My life has things equally or more important than tennis.”

Nadal and his wife Maria Francisca Perello welcomed their first child in 2022 giving the Spaniard one more thing to focus on outside of tennis.

Rafa Nadal on retirement: “A couple of weeks ago I was close to it [retirement]. Now I don’t feel that way. I don’t fear that day. I have a very happy life outside of tennis, even if tennis is a very big part of my life.”#Wimbledon

Will he retire earlier than Roger Federer did?

Nadal’s long-time rival Federer only retired in 2022 at the age of 41.

Federer’s game style saw the Swiss go large periods of his career without serious injuries, while Nadal’s relentless approach has left his body bruised and battered at times.

Considering the Spaniard’s significant success at the French Open and on clay courts, there is a chance he could focus primarily on that surface in the coming years to ensure greater longevity.

Nadal has historically struggled at the Australian Open having won the tournament just twice before.

His winning rate at Melbourne Park currently sits at 84 per cent going into the 2023 event, with only his Wimbledon winning percentage (83%) being lower at Grand Slam level.

Nadal has notably made six Australian Open finals but only won two of those.