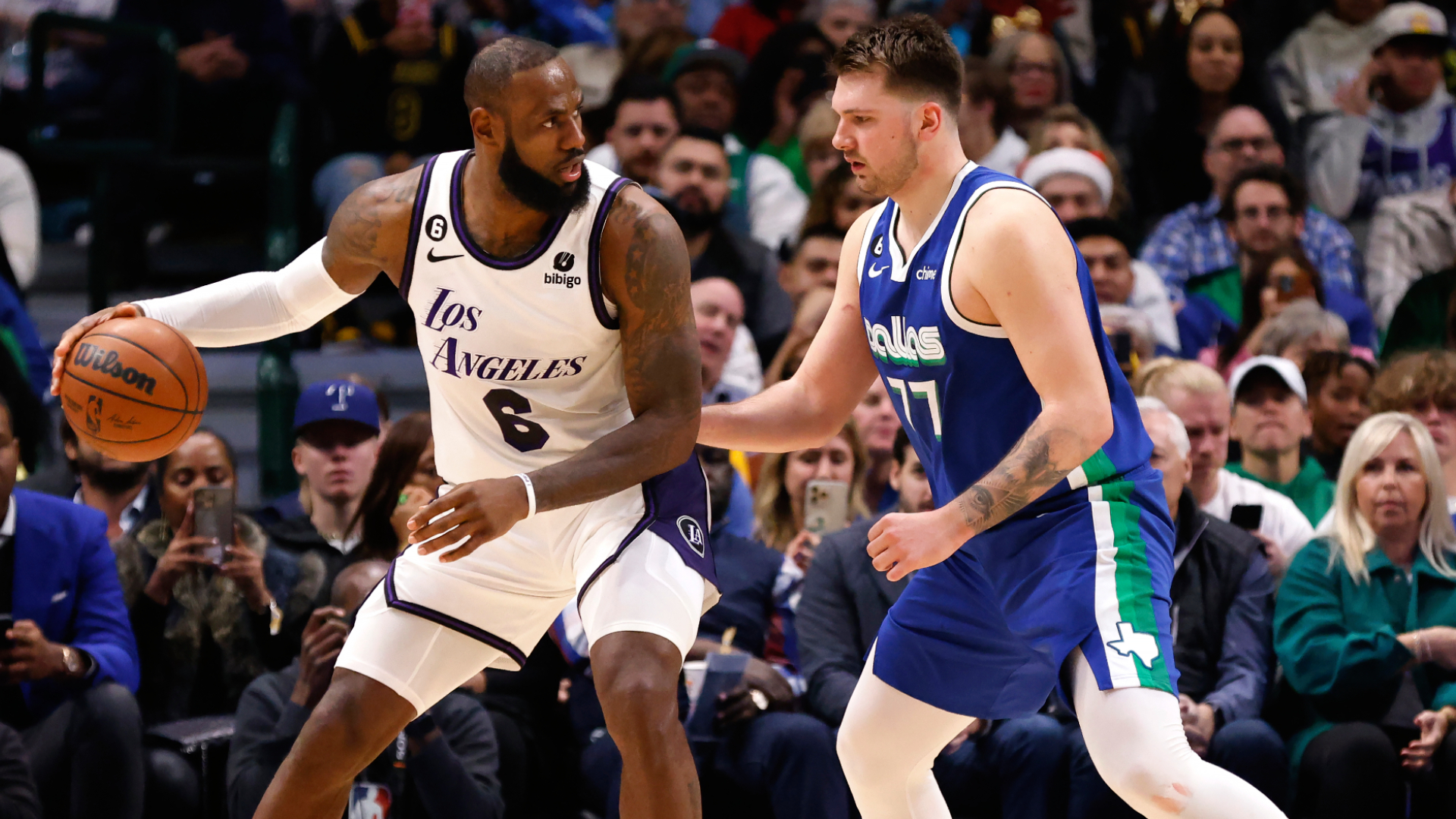 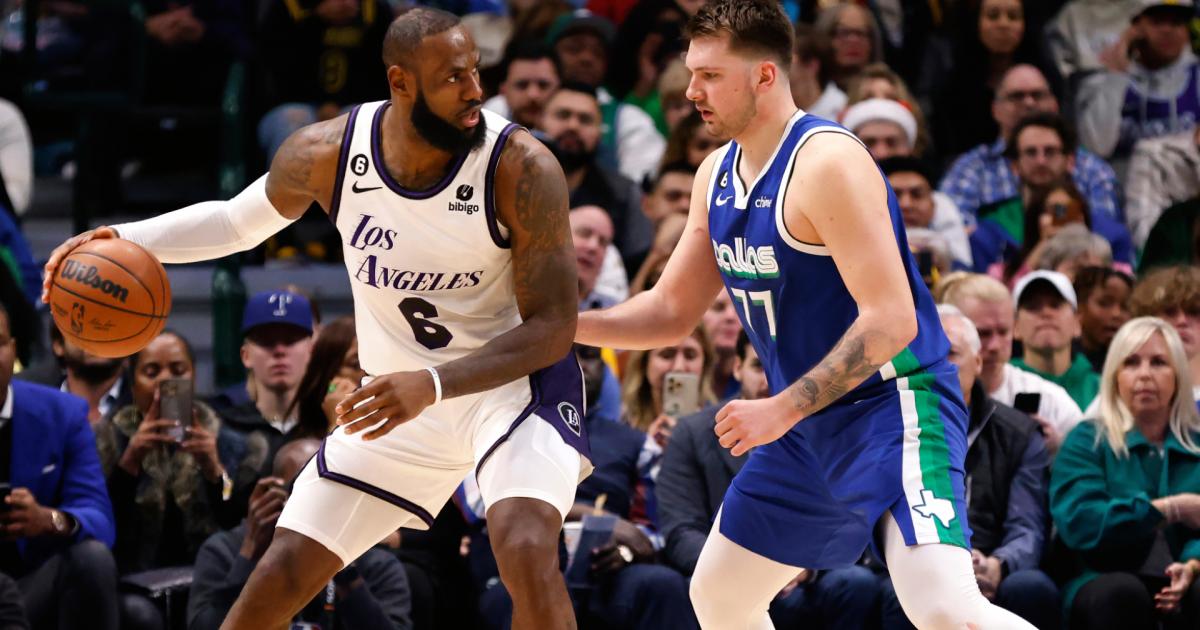 There are six games on Thursday’s NBA slate, meaning bettors will have plenty of opportunities for action. Some of tonight’s most intriguing lines are in the Thunder-Sixers, Mavericks-Lakers, and Cavaliers-Trail Blazers games, and the betting experts from BetQL have sorted through all the odds to help you find the best wagers.

One trend to note is that the BetQL NBA model has been crushing spread bets, going 12-5 (71 percent) on picks rated two-star and higher in the past three days for a total return of $587 on $100 bets! Take advantage of BetQL’s free trial and see all of today’s best NBA bets, plus what the model is projecting for this week’s NFL, NHL, and NCAA football and basketball games! Start your free trial today!

The Sixers have been on quite the roll lately, winning five of their past six games and 13 of their past 16. Much of that success can be attributed to Philly starting games really well. Over their past five wins, the Sixers have outscored their opponents by 122 points in the first half and have gone into halftime leading by an average of 15 points per game. Not only are they winning the opening half, but they’re covering as well, going 6-3-1 against the spread in their past 10 home games. Meanwhile, the Thunder are just 2-7-1 ATS in their past 10 road games. Take Philly to lead by this margin at the half.

The Lakers were embarrassed by Dallas in that game. While the final score only shows them losing by nine, the game was well out of reach for L.A. in the second half. That’s because, after leading at the break, the Lakers gave up 51 third-quarter points and allowed Dallas to knock down eight 3s in the frame. Tonight’s game is nationally televised, which will give the Lakers a chance to right the ship in front of a large audience. They have been solid to start games lately, going 7-3 ATS in the first half over their past 10 home games. The Mavs, meanwhile, are just 3-6-1 ATS to open their past 10 road games. Take the Lakers in the first half to try and get revenge on Dallas early in this one.

The Trail Blazers have been awful lately with only two wins in their past 10 games. Their poor play can be attributed to terrible shooting performances. I backed Portland in its loss to the Magic on Tuesday because I figured its shooting would regress back to the mean. That clearly didn’t happen with Damian Lillard and Co. shooting just 17 percent from deep. Call me crazy, but I’m going to back the Blazers again tonight — this time just in the first half. Portland can’t afford to start games slow if it wants to get into a rhythm offensively, which is why I think we see a team that is aggressive from the start tonight. Plus, the Cavs are on their fourth game of this West Coast trip and at the point where fatigue is becoming more of a factor. Cleveland is also 3-6-1 ATS in the first half in its past 10 road games, while the Blazers are 6-4 ATS in their past 10 home games.