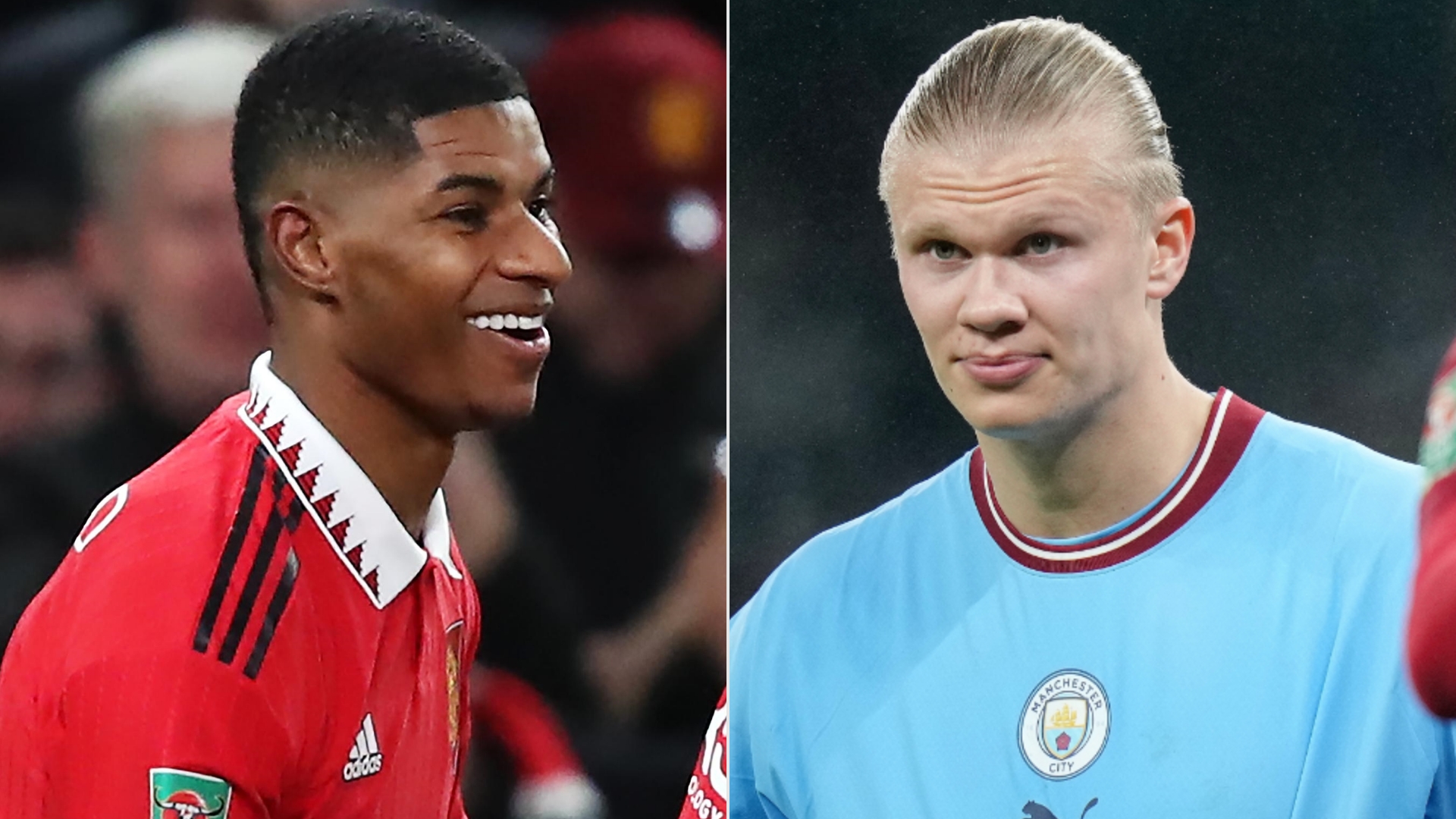 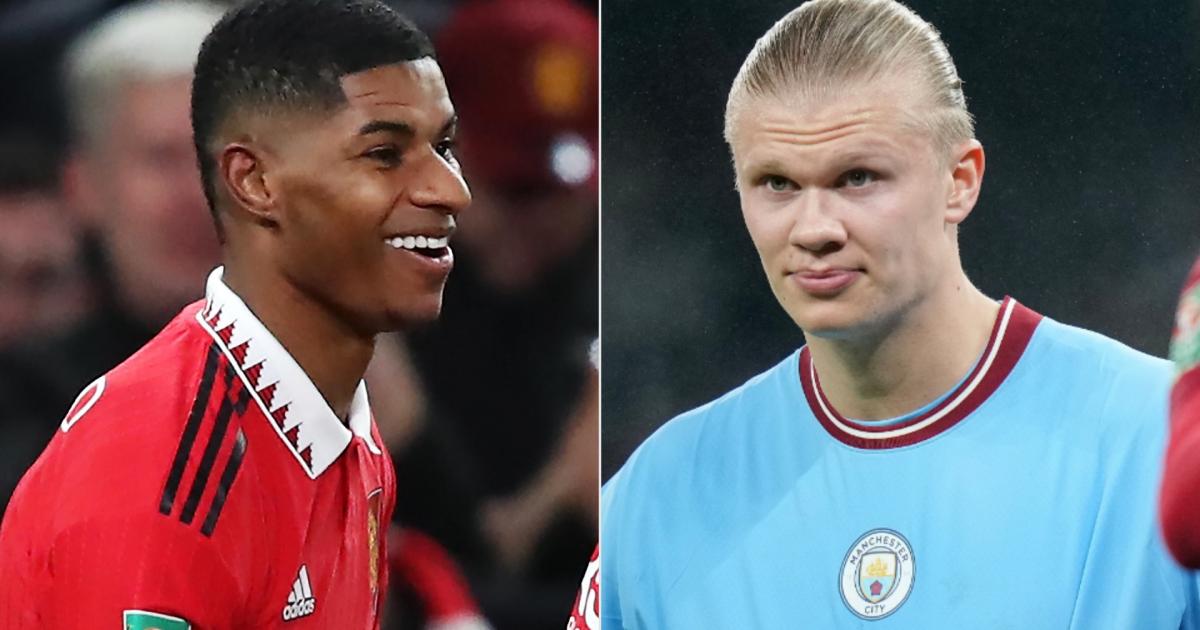 Manchester City can become the side to have enjoyed a single-season Premier League double over Manchester United more than any other club when the arch-rivals meet for the second time in the top flight this season.

Only Liverpool can currently match the reigning champions when it comes to a perfect league campaign against United, with both clubs completing the feat five times in their history.

United’s win over Liverpool at Old Trafford on August 22 was the first in a run of results that has earned them the most points in the Premier League over that period, and the incentive for Erik ten Hag’s in-form side is to move a point behind second-placed City and firmly establish themselves in the title race.

Here are all the important match details about one of the most anticipated Premier League games of the calendar year so far.

When is Man United vs Man City?

United will face City in the Premier League on Saturday, January 14, at Old Trafford in Manchester, with kickoff at 12:30 local time.

Here’s how that translates into time zones across some of the world’s major territories.

Despite a seven-match unbeaten Premier League home run for United that has featured six victories, City are firmly odds-on to win the 500th game of Pep Guardiola’s top-flight managerial career across La Liga, the Bundesliga and the Premier League.

Punters backing United to avoid defeat will find encouragement in their form, and a draw would represent further progress for the hosts after three successive defeats in the derby.

From Denis Law’s backheel against a United side who were about to be relegated in 1974 to a 4-3 victory for the Red Devils in 2009, there has been a litany of classic contests between these neighbours across the decades.

Premier League top scorer Erling Haaland might not want to reflect on a particularly fiery encounter in 2001, when his father Alf Inge, who also played for City, was the recipient of an infamously eye-watering knee-high tackle by United hardman Roy Keane as part of a bitter feud between the pair.

Starting with Sir Alex Ferguson’s last match in charge of United in the fixture in 2013, City have won 13 of the last 24 editions of the derby. United, however, still have the better record, winning 77 and losing 58 of the 188 games between the teams.

This Premier League match will be played at Old Trafford. Here’s how you can watch all the action in some of the major global territories.

UK: Matches are carried across Sky Sports and BT Sport streaming and TV platforms, with select matches on Amazon Prime. BT Sport has the rights to this match.