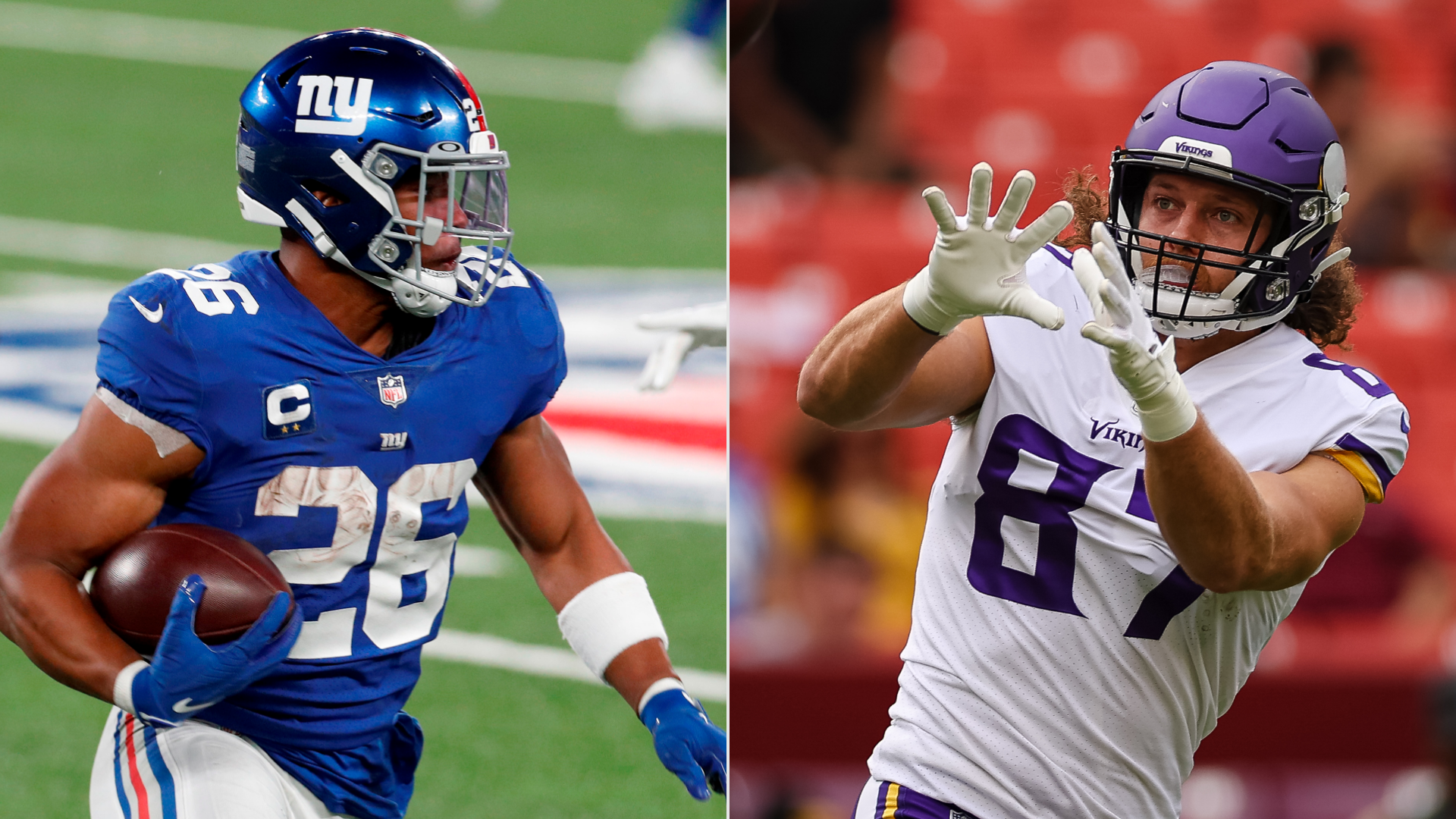 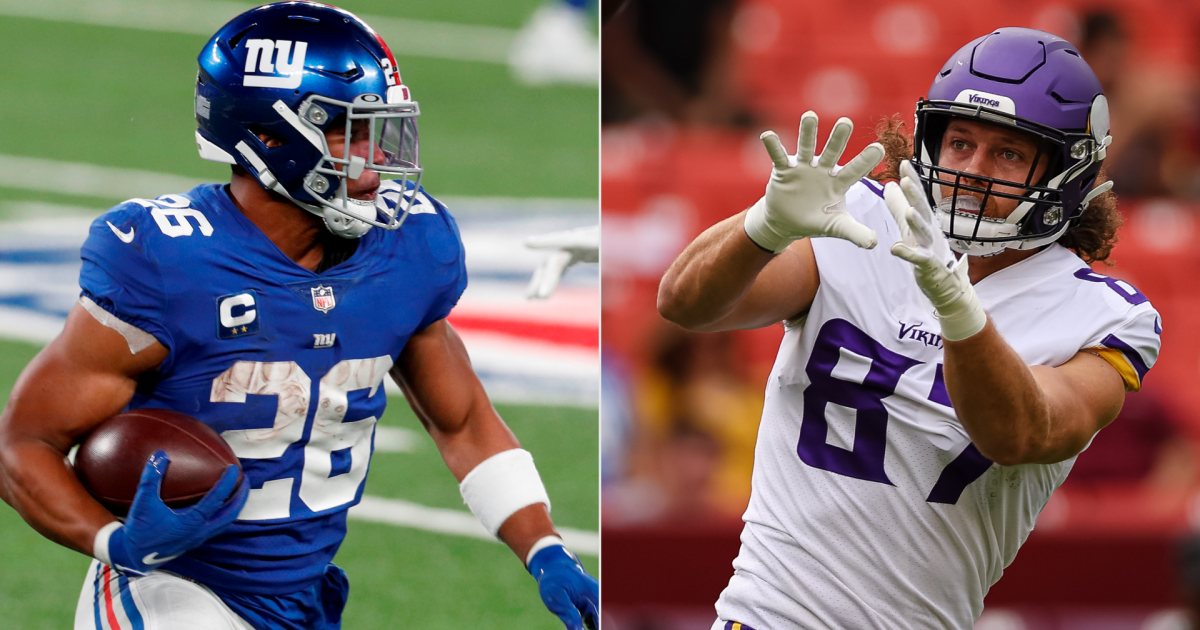 In the second game of Sunday’s super wild-card weekend tripleheader, we have the sixth-seeded Giants traveling to Minnesota for the second time within the past month to play the third-seeded Vikings (4:30 p.m. ET, FOX). The Vikings enter this rematch as only three-point home favorites, with the total set at 48.5 points, according to FanDuel Sportsbook. When these two teams played each other on Christmas Eve, a lot of points were scored, and it came down to a game-winning field goal. Bettors hope Sunday’s game will live up to what we saw in Week 16 as they try to cash in on some player prop bets.

Below we’ll look at some of our favorite player prop bets courtesy of FanDuel Sportsbook for this NFC wild-card matchup between the Giants and the Vikings.

If the Giants want to win on Sunday and advance to the next round, they need Barkley to carry them. When the Giants faced the Vikings back in Week 16, the star running back did it all, recording 133 total yards and a touchdown on 22 touches. Eight of those touches were receptions and 49 of those yards came through the air.

The star running back should see a good number of targets in the passing game on Sunday against a Vikings’ defense that had the second-worst pass defense in the NFL this season (265.6 passing yards per game allowed). Minnesota has also given up the ninth-most receiving yards to RBs. Barkley has gone over 22.5 receiving yards in only six out of 16 games this season, but we still like him to go over this prop even if he has just two or three catches.

Hockenson proved to be the missing piece for a Vikings’ offense that struggled to receive consistent production from the WR2 spot between Adam Thielen and K.J. Osborn. Since arriving in Minnesota in Week 9, Hockenson has recorded 60 receptions (86 targets) for 519 yards and three touchdowns.

We expect the former Iowa standout to have a good performance on Sunday against a Giants’ defense that he torched in Week 16 (13 catches for 109 yards and two touchdowns). The veteran tight end has gone over 4.5 receptions in seven out of his past 10 games with the Vikings, and the Giants have also allowed the ninth-most receptions to tight ends, making this an easy play for us.

Anytime we see Jefferson with plus-money odds for anytime touchdown, it is a must-play. The star wide receiver has been quiet for the past two games, but he should be in store for a huge game on Sunday. In the first meeting in Week 16, Jefferson humiliated the Giants’ secondary, recording 12 receptions (16 targets) for 133 yards and a touchdown.

This season, the Giants have done a solid job of keeping receivers out of the end zone, only giving up 13 touchdowns (10th-fewest in the NFL). However, if the Vikings can pick up some yards on the ground and force the Giants to play the run, don’t be surprised to see Kirk Cousins hit Jefferson over the top for a touchdown.

With the emergence of Isaiah Hodgins and Richie James Jr. over the past few weeks, Slayton has quietly faded into the background. However, we could see him make a couple of splash plays against a Vikings’ defense that has given up its fair share of yards through the air.

When these two teams played each other on Christmas Eve, Slayton had four receptions (six targets) for 79 yards, and his longest reception was 32 yards. If the Vikings focus on Hodgins and James Jr., who has seen an uptick in their target share lately, it could create an opportunity for Slayton and Daniel Jones to connect on a big passing play of 20 yards or more. The veteran receiver has had a reception longer than 22.5 yards in eight out of 16 games this season.