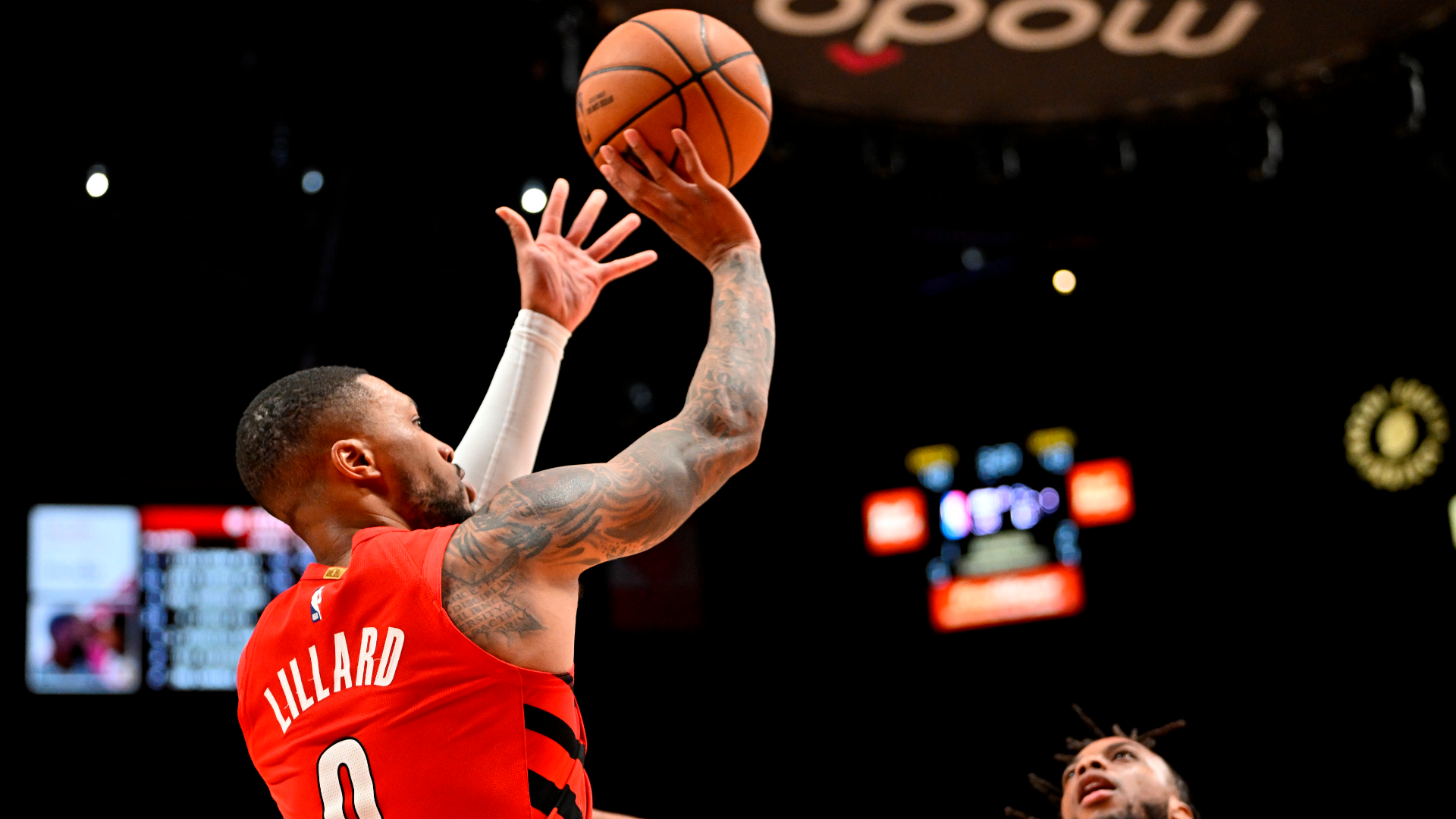 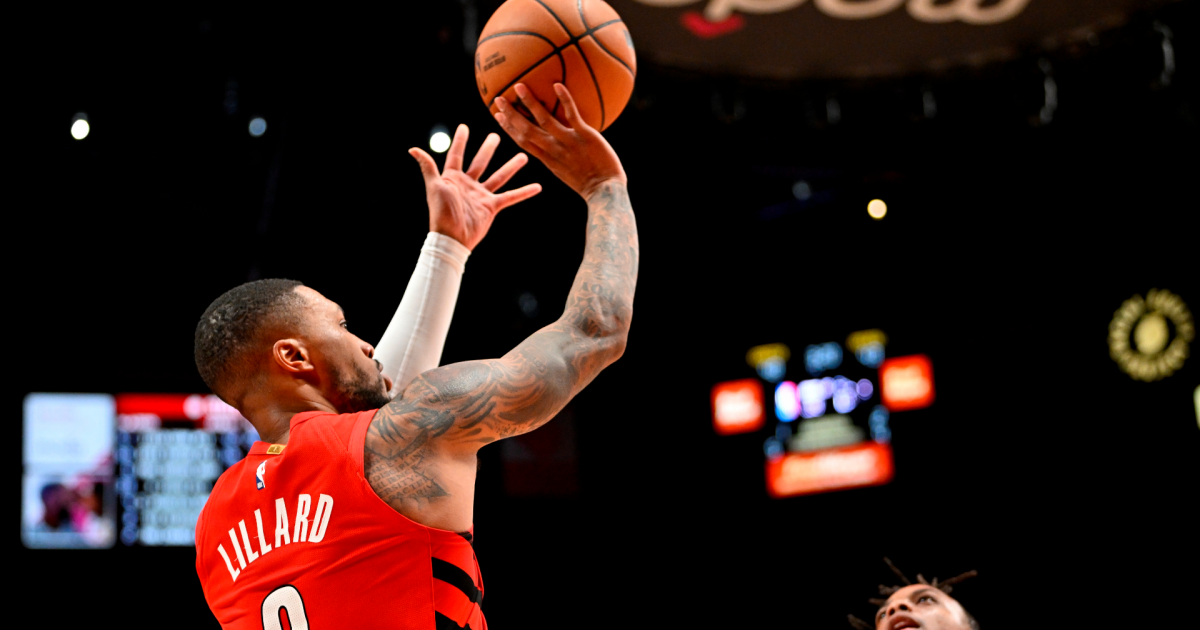 Damian Lillard was starting to feel left out among the barrage of ridiculous performances in the NBA. And then he went for 50 against the Cavaliers, officially announcing his arrival to the league-wide scoring spree.

It was the 13th 50-point game of his career, a remarkable number that ranks eighth all-time and third among all active players behind only LeBron James and James Harden.

Lillard’s big night continues what’s been a historic season so far. Not only is overall scoring the highest its been in over 50 years, the league is setting an all-time mark for offensive efficiency.

At the midway point of last season, only four players had 50-point games.

With the Blazers playing their 41st game of the season, Lillard is now already the 11th player with a 50-point game this season.

Not only does that number dwarf last season’s mark at this same point, it is BY FAR the most ever at the halfway point.

Before scrolling down, can you name all 11 players?

OK we’ll give you a hint. Here are some players who have NOT dropped 50… yet!

Needless to say, that just means there will surely be more names to add to our list below.

Now that you’ve had ample time to guess, here is the complete list of 50-point games so far this season in chronological order.