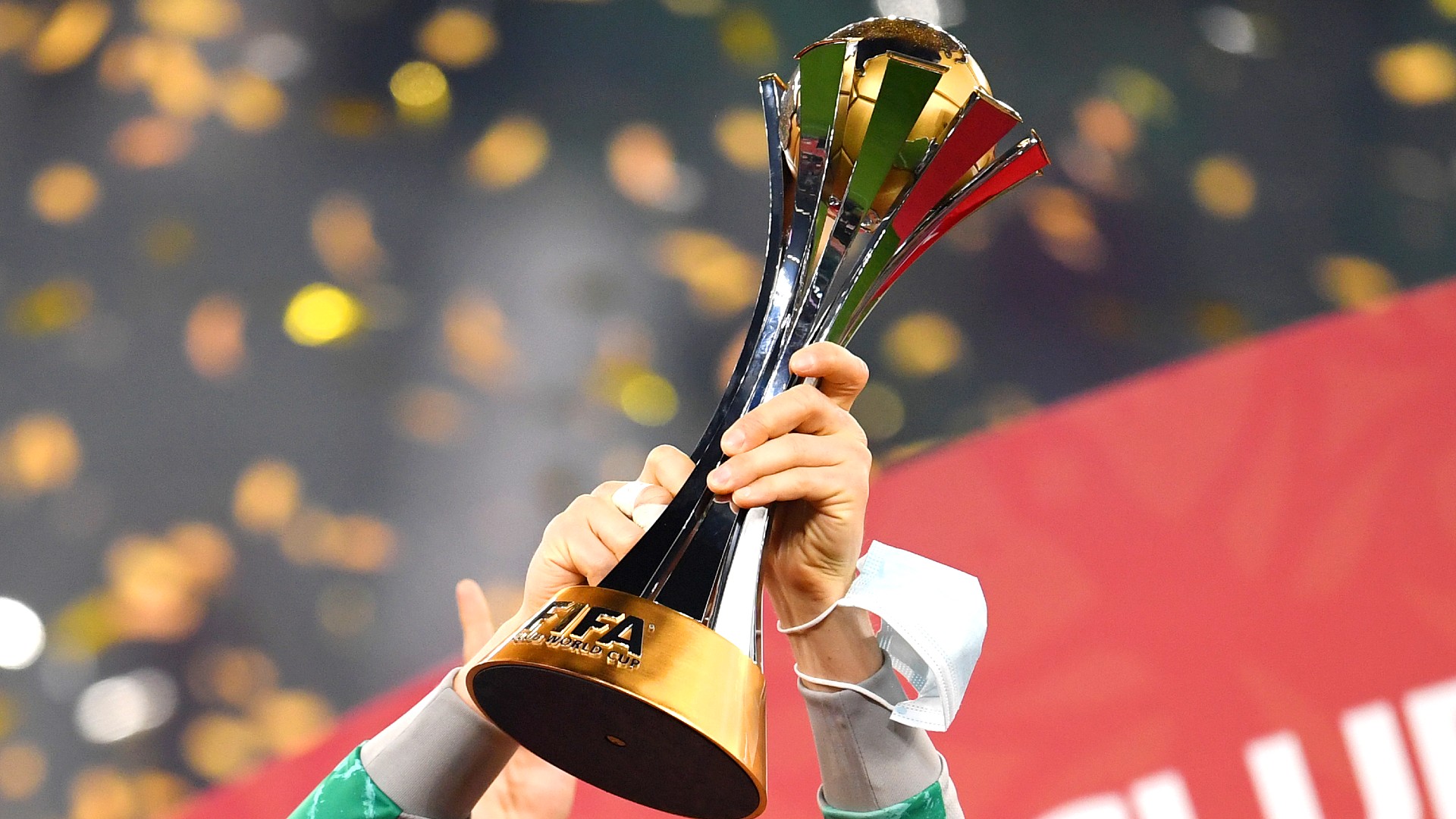 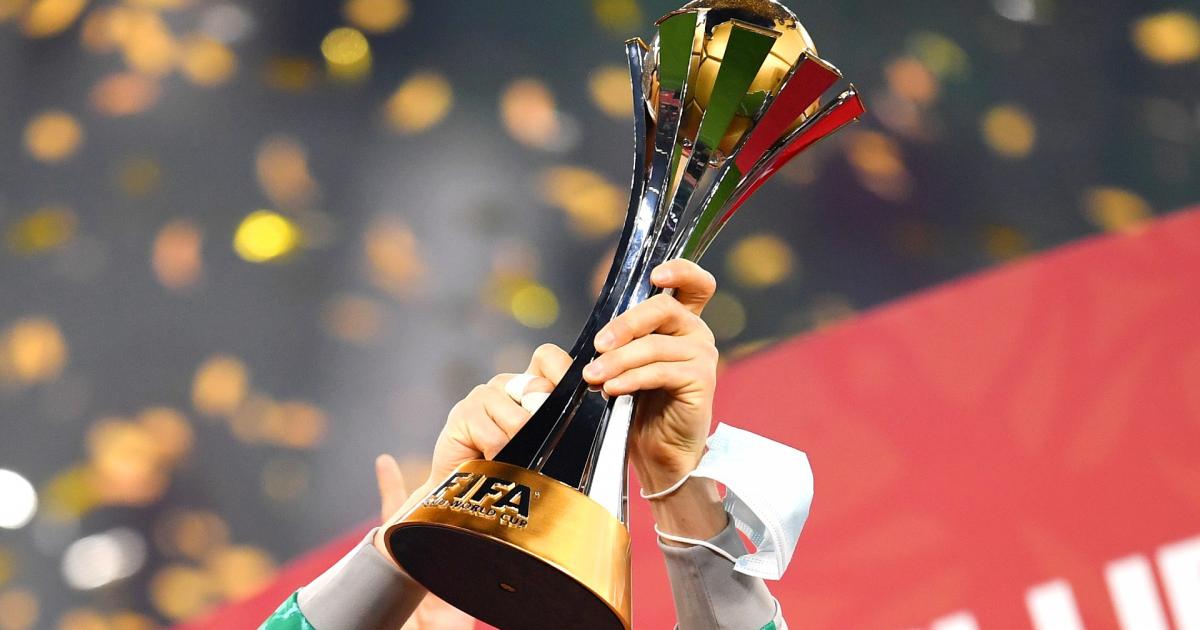 The FIFA Club World Cup is set to be played February 1-11 in Morocco with seven club teams battling for the title of world champions.

The seven clubs include the defending champions of every region of the world, and an additional spot reserved for the host country. But the latter berth had to be reassigned after Moroccan champion Wydad Casablanca also became African champions.

The 2023 tournament draw is set to be held on Friday, January 13 (streamed on FIFA+) as the seven clubs find out their path to the world title. The 2023 edition will be the last one played with the current format, making way for a new expanded version in June 2025 (more details below).

The Club World Cup returns to Morocco since it was last played there in 2014. The country was tabbed to serve as host less than two months before the tournament with two stadiums staging the matches in Tangier (Stade Ibn Batouta) and Rabat (Prince Moulay Abdellah Stadium).

The site of the draw will be the Mohammed VI Football Academy in Sale, Rabat

As is customary, FIFA will tab a local celebrity to assist with the draw and that honor will fall on Morocco’s most-capped international player, Noureddine Naybet.

MORE: What is FIFA+ and how does it work?

There are seven clubs that will participate in the 2023 tournament. The list features the club champions of six continents, plus an additional spot reserved for the host nation’s champion that instead was reassigned.

The tournament kicks off with the first two rounds of matches involving the clubs from Africa, Oceania, Asia, and North America. The European (Real Madrid) and South American champions (Flamengo) enter the fray at the semifinal stage.

The African runners-up Al Ahly (Egypt) and Oceania champion Auckland City (New Zealand) will battle for a spot in the Second Round.

The two favorites enter the competition at this stage with the draw determining which of the Second Round winners will face Flamengo (South America champions) and Real Madrid (European champions).

The two semifinal losers play for third place and a spot on the podium.

The semifinal winners will have the opportunity to play for the FIFA Club World Cup trophy on Saturday, February 11 with Real Madrid and Flamengo the favorites to face off for the title.

On December 16, 2022 FIFA announced the launch of an expanded 32-team Club World Cup set to begin in June 2025 and held during the summer every four years, similar to the World Cup for national teams.

It’s still unclear how the 32 spots would be allocated to each region and what the qualifying criteria would be. But FIFA president Gianni Infantino did make it clear that the intention is that “they will be the best teams in the world”.

Original plans for expansion of the tournament had called for a 24-team Club World Cup to be played in 2021, but that tournament never got off the ground due to scheduling conflicts and fixture congestion resulting from the COVID-19 pandemic.

The new expanded tournament is set to replace the FIFA Confederations Cup, which in the past served as a test run for the men’s World Cup host country the year before the tournament. That could explain why the USA is reportedly a potential host for the 2025 FIFA Club World Cup, one year prior to the 2026 men’s FIFA World Cup.

Between 1960 and 2004 the club champions of Europe and South America faced off in a single-match showdown for the Intercontinental Cup, widely believed to have crowned the best club team in the world. Of those 43 editions held, a European side won 21 times and South American clubs were champions on 22 occasions.

But at the turn of the century, FIFA decided that it was time to expand and allow clubs from other continents to participate, launching the FIFA Club World Cup in 2000. After the collapse of FIFA’s marketing partner ISL, FIFA had to put the idea on hiatus and resumed it in 2005, this time replacing the Intercontinental Cup for good.

Below is a full rundown of all the FIFA Club World Cup winners and runners-up since the current tournament format was introduced in 2000. Spanish side Real Madrid have won the trophy a record four times, and will be hoping to add a fifth title in 2023.