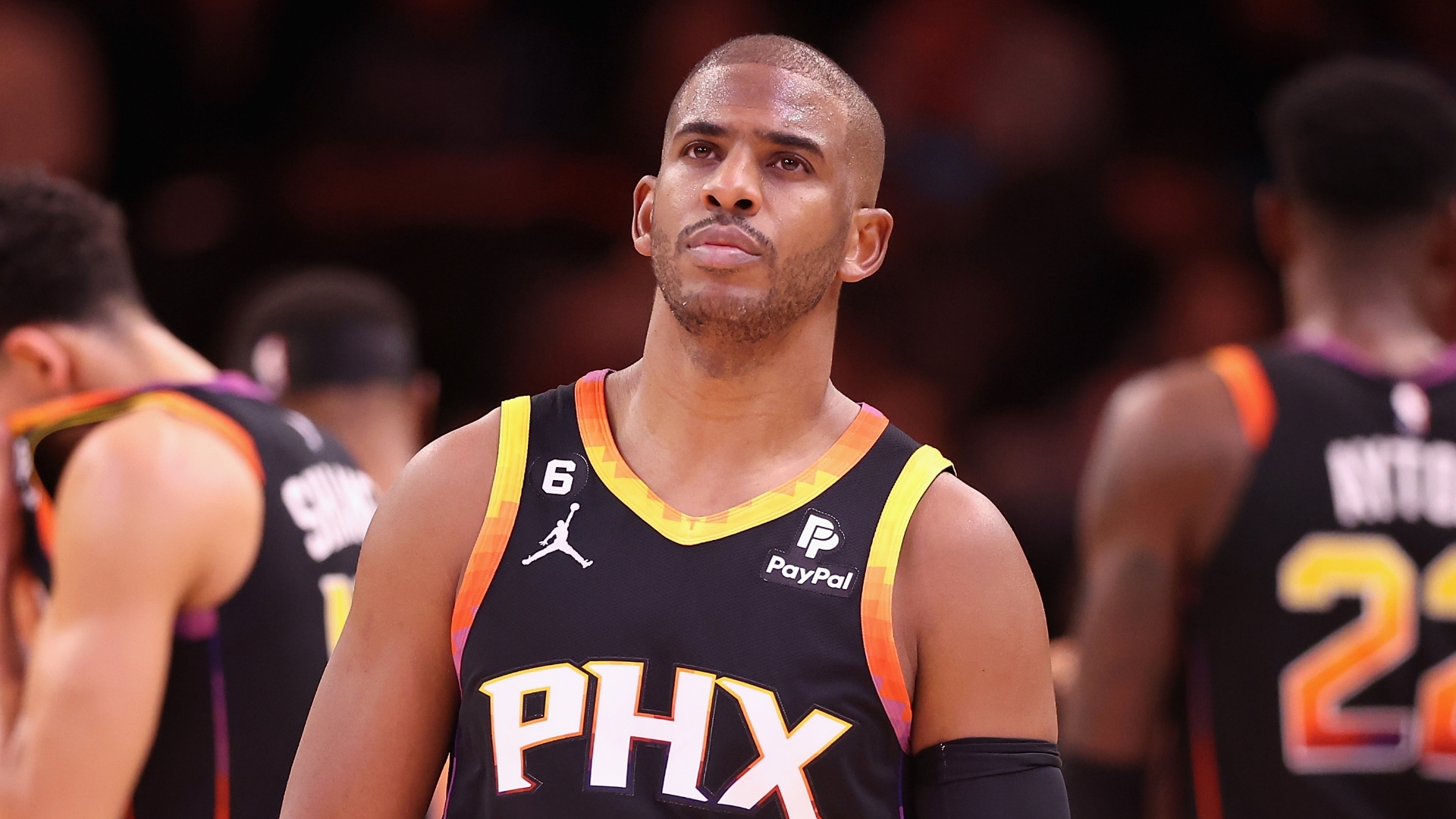 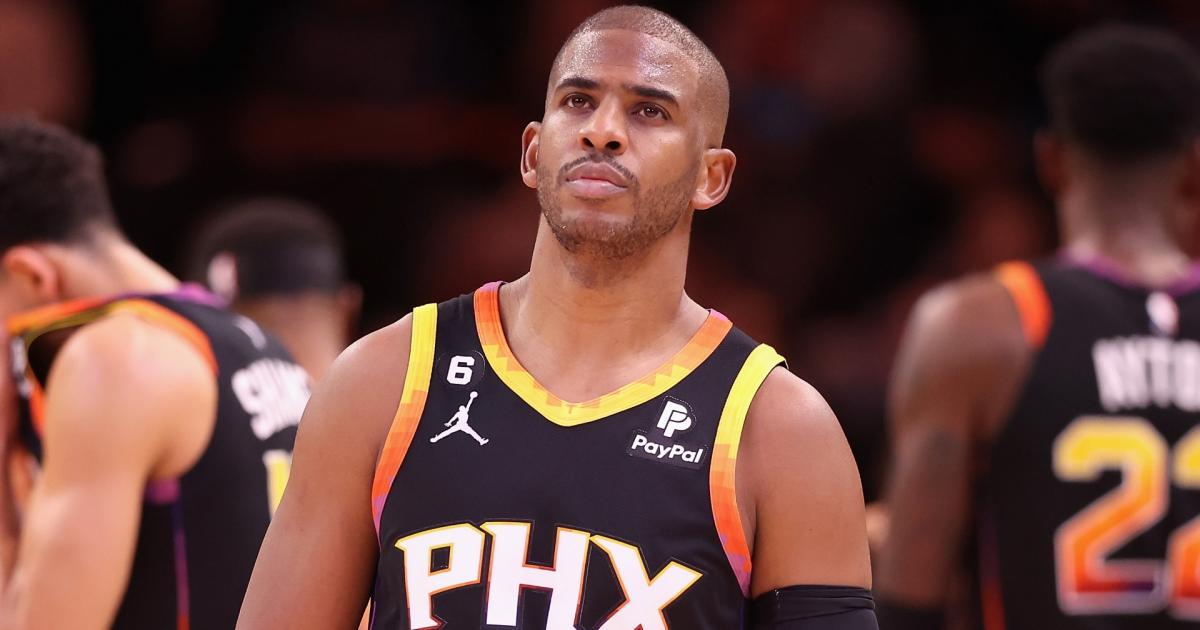 Chris Paul is back on the injury report.

After missing 14 straight games earlier in the 2022-23 season with a heel injury, the 12-time All-Star is now dealing with a hip injury that has already sidelined him for a week.

It continues what has been a tough season to date for Paul, who is averaging a career-low 13.1 points per game.

What’s next for Paul? Here’s everything we know about his injury and the latest news on when he may return.

What is Chris Paul’s injury?

The Suns have listed Paul on the injury report with right hip soreness.

Paul last played in Phoenix’s loss to Miami on Jan. 6. He exited the game with 4:58 remaining in the second quarter and did not return.

Paul finished the game with five points and one assist in 12 minutes of play.

How long will Chris Paul be out?

According to Duane Rankin of AZCentral, Monty Williams told the media on Jan. 7 that Paul is day-to-day.

Paul will miss his fourth straight game with the injury on Friday when the Suns face the Timberwolves. His next opportunity to return to the lineup will be on Monday when the Suns play the Grizzlies in Memphis.

The Suns are 10-7 in games Paul has missed this season. Devin Booker, who is currently sidelined with a groin injury, played in nine of those 10 wins.