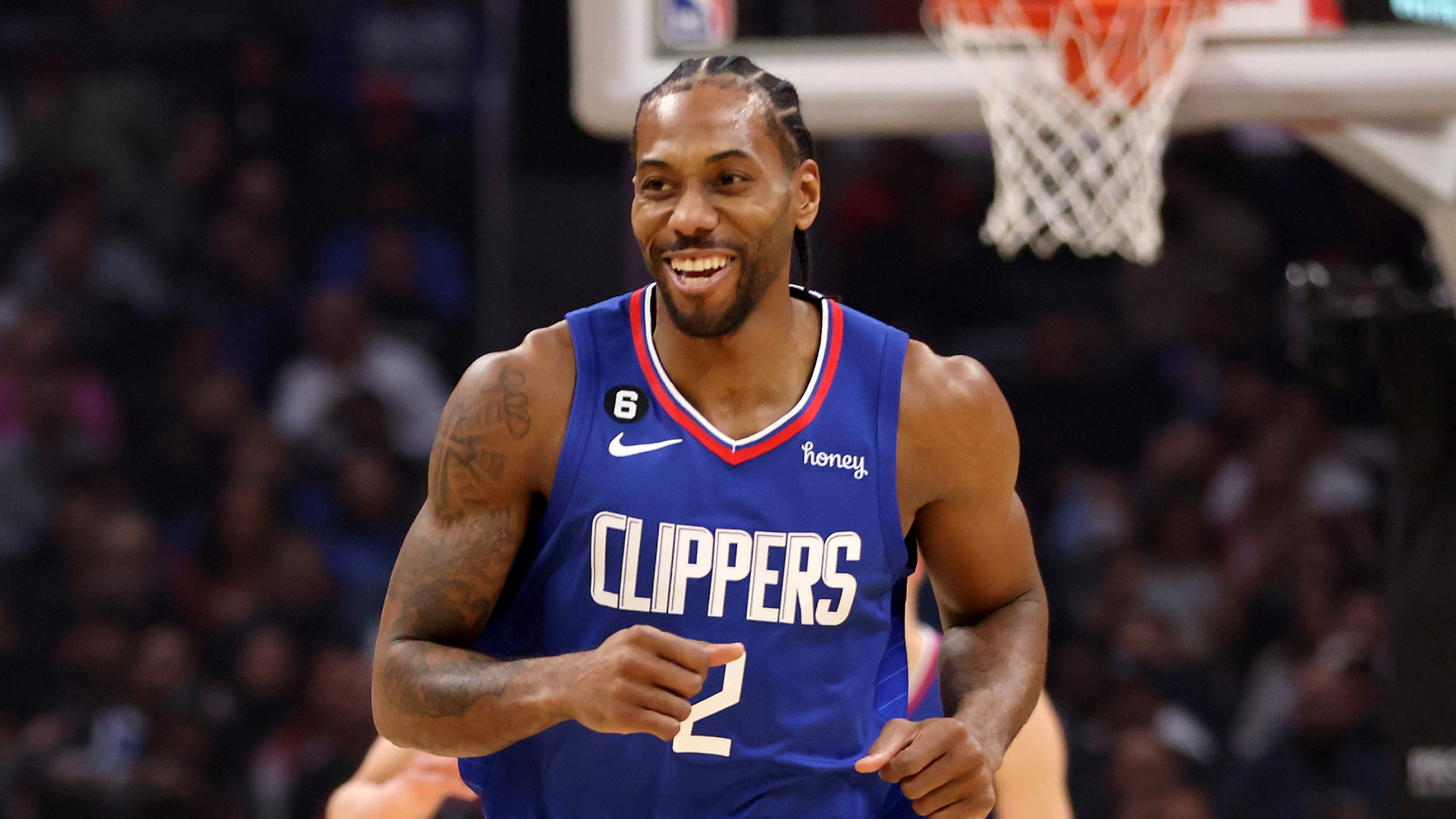 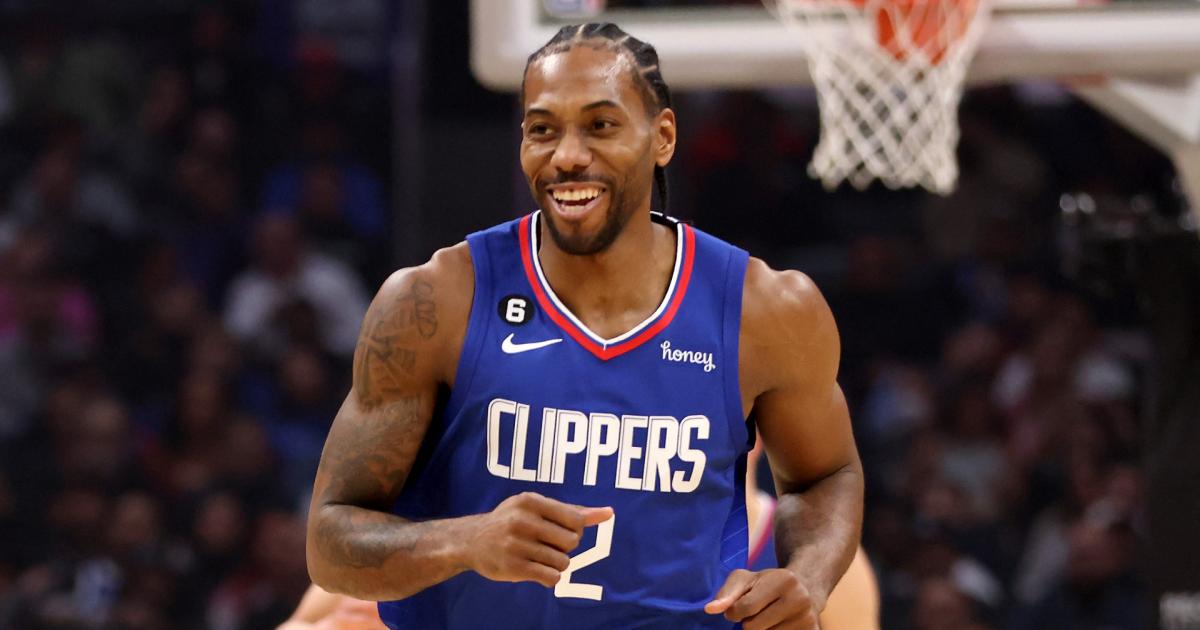 After snapping a six-game losing streak on Tuesday, the Clippers look to stay in the win column as they welcome the Nuggets to Los Angeles on Friday.

As you might expect, star forward Kawhi Leonard had a huge hand in LA getting back on track earlier in the week. In a win over Dallas, Leonard scored a season-high 33 points on 9-of-12 shooting from the field and a perfect 12-of-12 from the free throw line, rounding out his stat line with nine rebounds, four assists and four steals.

The two-time Finals MVP is getting his legs back under him at the right time, especially given that the next challenge sees his team take on two-time league MVP Nikola Jokic for the second time in as many weeks.

When the two teams met last week, the Nuggets routed the Clippers in a game where neither Leonard nor Paul George played in the second half. This time around, a full game from Leonard could change the outcome.

Will Leonard be in action on Friday night? Here’s the latest on his status against Denver.

MORE: Who should be MVP at the NBA season’s halfway point?

Leonard has been active in each of the Clippers’ last two games, seeing 36 minutes of playing time in LA’s win on Tuesday. He is expected to play against the Nuggets.

This season, Leonard has appeared in 19 of the Clippers’ first 43 games. It’s worth noting that four of his five most recent absences were due to injury management on back-to-backs, while the other was due to a non-COVID illness.

What channel is Clippers vs. Nuggets on?

In addition to regional broadcasts in local markets, Friday night’s game between the Clippers and Nuggets will air on ESPN. Mark Jones will handle play-by-play duties, Mark Jackson will provide color commentary and Jorge Sodano will report from the sidelines.

Viewers in the United States can also stream the game on Sling TV.

Fans in the U.S. can watch the biggest games of the 2022-23 NBA season on Sling TV. Stream Sling Orange for $40/month to catch all regular season games on TNT, ESPN & ABC. For games on NBA TV, subscribe to Sling Orange & Sports Extra for $51/month. Local regional blackout restrictions apply.

Clippers vs. Nuggets from Crypto.com Arena is scheduled to start around 10 p.m. ET on Friday, Jan. 13, which is 7 p.m. local time in Los Angeles.

Here are LA’s next five games:

Here are Denver’s next five games: