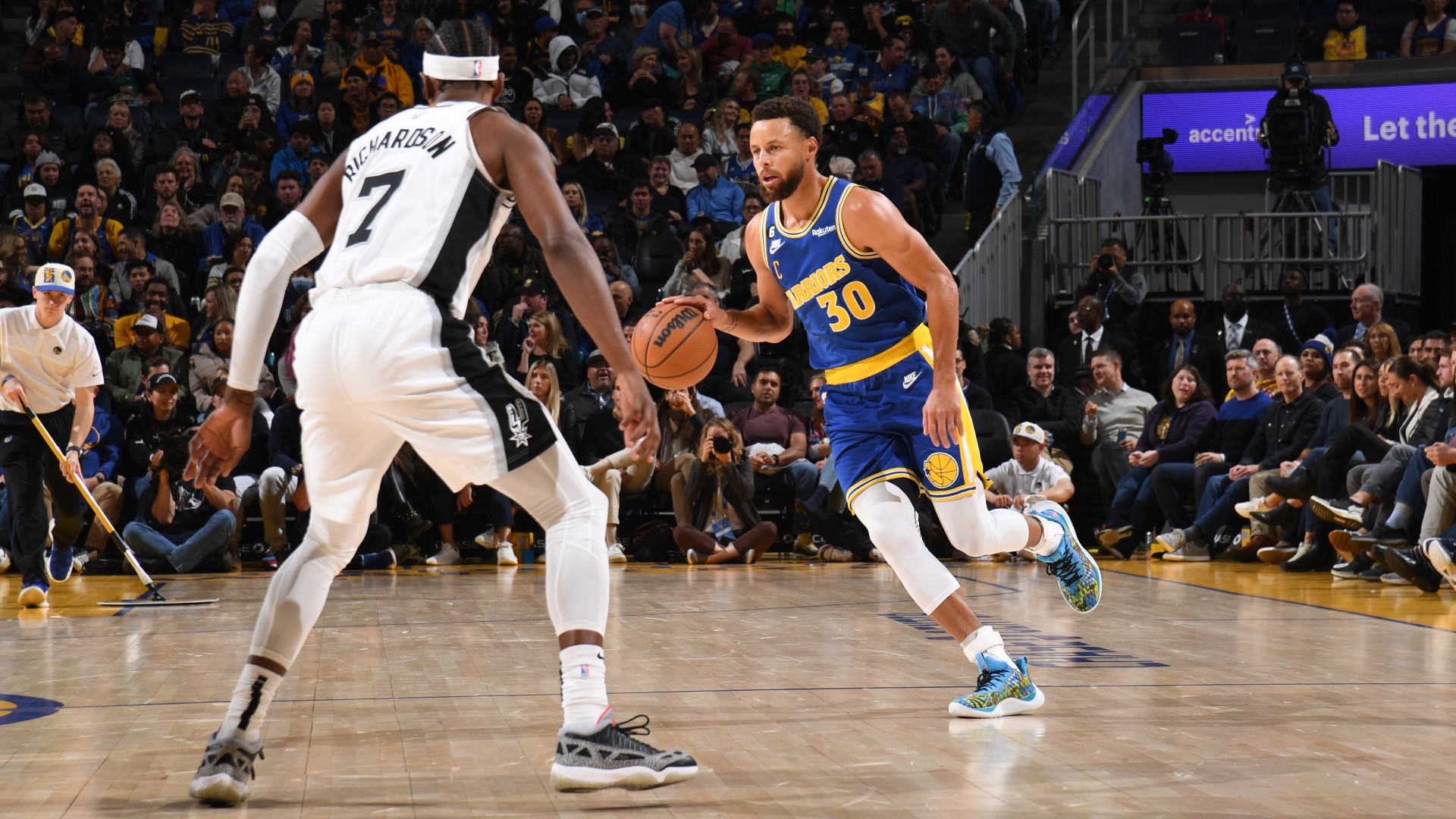 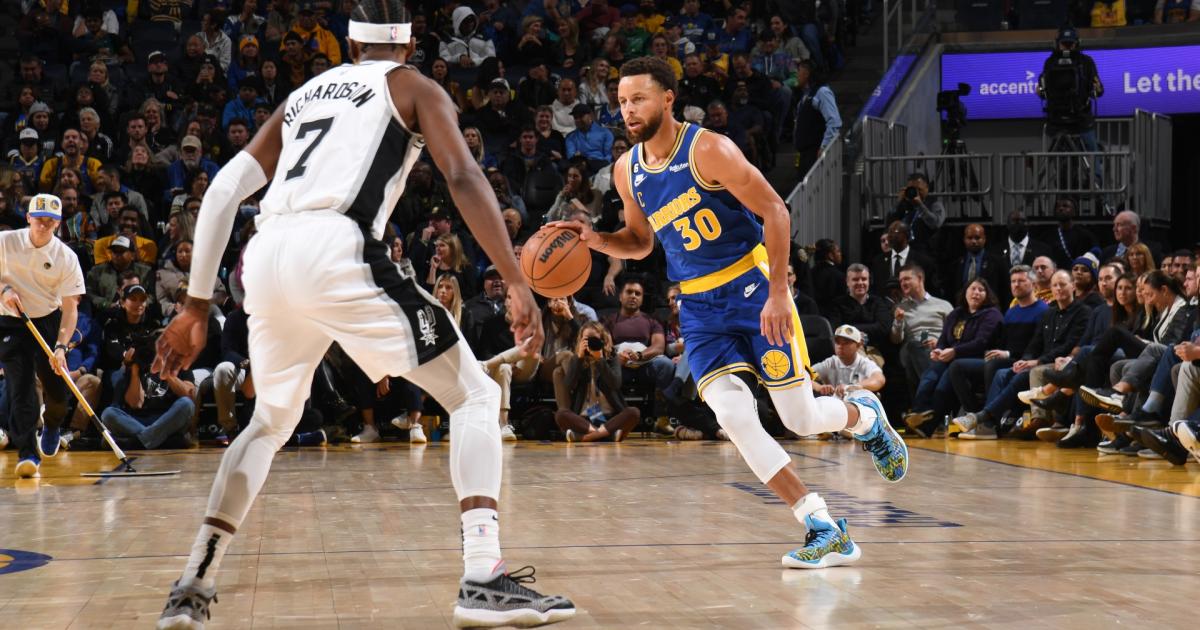 Stephen Curry’s return game didn’t go as well as he would have hoped.

After sitting out nearly a full month with a shoulder injury, the two-time MVP returned for Tuesday night’s game against the Suns, but the Warriors lost to a Phoenix team that was missing Devin Booker, Chris Paul, Deandre Ayton and Cameron Johnson.

Curry finished with 24 points in 31 minutes, and he electrified the Chase Center crowd with a few flashes of brilliance. He wasn’t his usual efficient self, though, shooting 36.3 percent from the field and 33.3 percent from beyond the arc.

Now, Golden State will head to San Antonio and attempt to snap a three-game losing streak. Will Curry be available for that matchup?

Here is everything you need to know about Warriors vs. Spurs, including TV and streaming options for the game.

Curry is not listed on the Warriors’ official injury report for Friday’s game, so he is expected to play. He had missed 11 games with a left shoulder subluxation before returning to the court on Tuesday.

What channel is Warriors vs. Spurs on?

Warriors vs. Spurs will air on ESPN. Viewers can also stream the game on Sling TV.

Fans in the U.S. can watch the biggest games of the 2022-23 NBA season on Sling TV. Stream Sling Orange for $40/month to catch all regular season games on TNT, ESPN & ABC. For games on NBA TV, subscribe to Sling Orange & Sports Extra for $51/month. Local regional blackout restrictions apply.

Warriors vs. Spurs will tip off around 7:30 p.m. ET on Friday, Jan. 13. The game will be played at the Alamodome in San Antonio.

Here are Golden State’s next five games of the 2022-23 regular season:

Here are San Antonio’s next five games of the 2022-23 regular season: