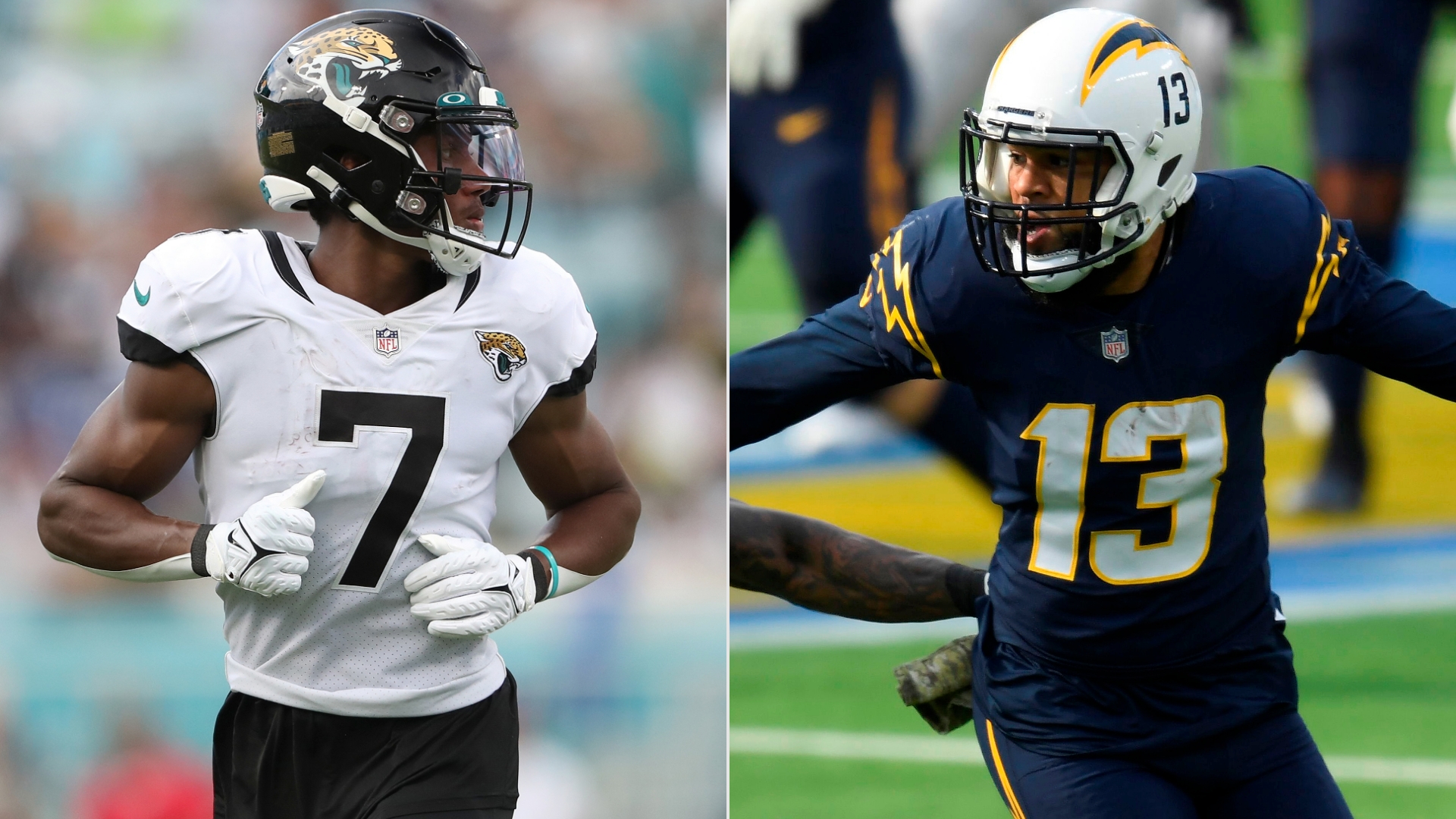 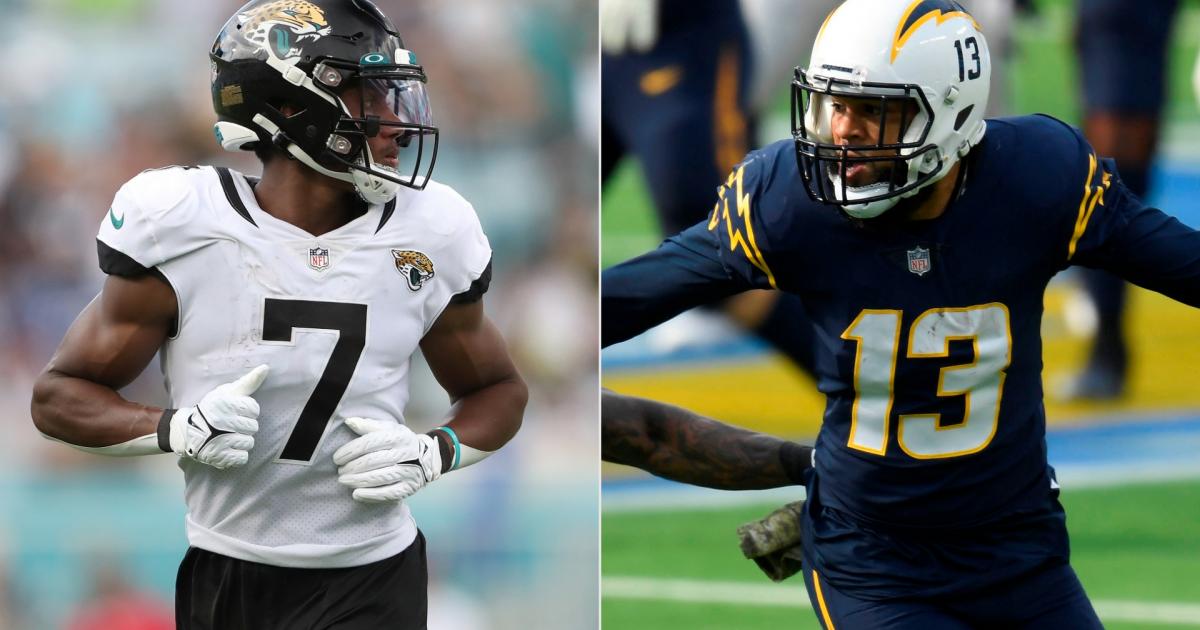 In the nightcap of Saturday’s wild-card slate, the AFC South champion Jacksonville Jaguars host the Los Angeles Chargers in a projected nail-biter. Jacksonville’s currently priced as short home underdogs (+2.5) with a total of 47.5 points, per BetMGM, as it’s really anybody’s game. For DFS players looking to find some breakout performers and undervalued sleepers, we’ve put together our favorite DraftKings Showdown lineup to help lead you to some cash when it’s all said and done.

With Allen averaging 8.9 targets per game, he’s always a threat to rack up 100-plus receiving yards while reaching paydirt in the process. Allen’s been Justin Herbert’s go-to option in the passing game, and could potentially see an even higher target share this week with Mike Williams (back) potentially playing at less than 100 percent. Allen’s drawn an average of two red-zone targets per game over his past five, setting him up to potentially reach paydirt on Saturday night. There’s a good chance Allen leads all players in fantasy points with another stat sheet-stuffing performance. (Update: Williams (back) has been ruled “out”).

Since we’re rostering Allen as our Captain, we have to stack him with his QB1. Herbert’s in line for an efficient passing output against a Jaguars defense allowing the 20th-highest drop-back success rate this season (46.4 percent), giving him a shot to pass for 300-plus yards. While Herbert did have one of his lower fantasy point showings in Los Angeles’ 38-10 loss to Jacksonville in Week 3 (14.6 DK points), he was three yards away from the 300-yard bonus while throwing an interception and losing a fumble. If Herbert’s able to play mistake-free football, he’s likely to score 20-plus DK points on Saturday night.

We have enough flexibility to also roster Lawrence, and although he had a tough Week 18 performance (11.8 DK points), he’s more than capable of bouncing back this week. Lawrence lit up the Chargers’ defense in their Week 3 meeting, scoring 25.2 DK points while throwing for 262 yards and three TDs. Lawrence’s running ability makes him even more appealing for showdown lineups as he’s rushed for 291 yards this season (10th among QBs). Los Angeles’ defense has picked up its play of late, but Lawrence can still exploit them through the air. Since Week 10, Lawrence has posted the fourth-highest EPA/play among QBs, as he’s starting to play his best football at the most crucial time.

Palmer’s in line for a solid fantasy showing with Williams (back) ruled out, profiling as a must-start. Palmer shouldered a larger role in the four games Williams missed during the regular season and produced in his absence. In those four games, Palmer averaged 66.5 receiving yards on 5.8 receptions and could very well outdo those averages. While his aDOT is relatively low (8.5), Palmer’s also seen 11 deep targets this season, and if he’s able to be the beneficiary of a deep pass from Herbert, he could very well outperform his $6,600 price tag.

We love Jones at only $5,400, as there’s a chance he leads all Jaguars in receiving on Saturday night. Jones showed out against the Chargers back in Week 3, putting up 24.5 DK points on 10 receptions for 85 yards and a TD. Jones has seen his DK salary take a nosedive after three-straight underwhelming performances, but we’ll gladly buy low on him to post a bounce-back effort this week. Jones’ red-zone prowess also gives him a shot to outperform his $5,400 price tag as he’s seen a total of 16 red-zone targets this season (12th among WRs).

At only $2,600 Jones Jr. makes for an undervalued sleeper. Jones has only posted one double-digit fantasy showing over the past four weeks, but considering he’s seen a total of 23 targets over that span, that type of usage could result in a more effective fantasy performance this week. Jones Jr.’s also got a chance to see at least five targets if the Jaguars are playing from behind and are forced into more pass-heavy situations. The upside is there with Jones Jr., making him a cheap addition to Showdown lineups.