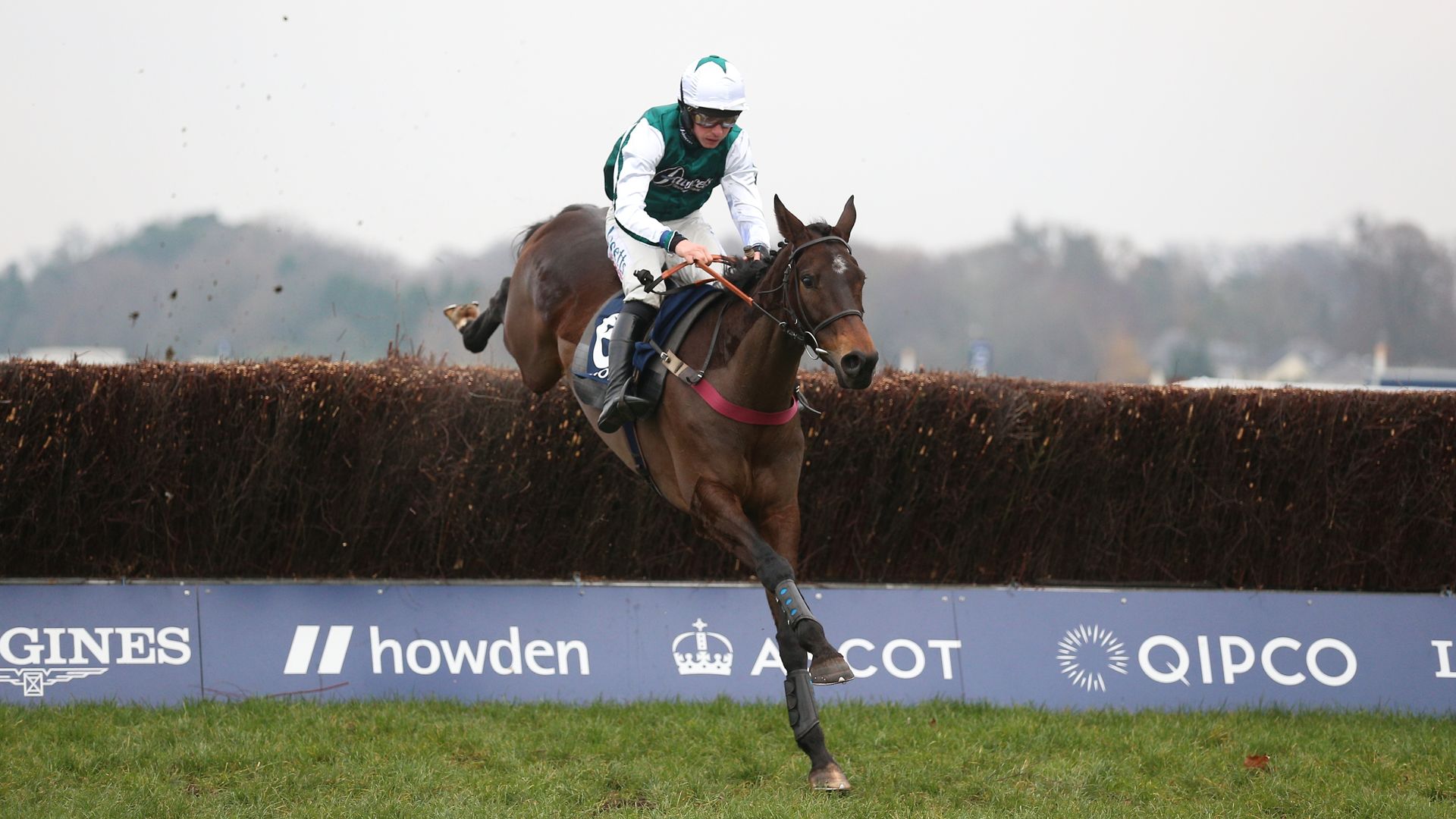 The winner of six of his eight starts over fences, the eight-year-old had run a fine race in the King George VI Chase at Kempton Park on Boxing Day before unseating Charlie Deutsch at the last fence, where he just looked to be held at the time by Bravemansgame.

He had reappeared this season with a fine weight-carrying performance in the Rehearsal Chase at Newcastle and was behind only the Willie Mullins-trained Galopin Des Champs in the Gold Cup market.

A statement issued on behalf of trainer Venetia Williams and owners DFA Racing to the PA news agency on Friday said: “We have given L’Homme Presse some time to get over his exertions in the King George before carrying out some veterinary investigations which have concluded today.

“Unfortunately, these have revealed that he has a couple of issues that, although temporary, mean that he will not be able to run in this year’s Gold Cup.

“He will be given time and patience to recover fully and we will monitor his rehabilitation over the next few weeks before making a decision on any future races in the spring.”