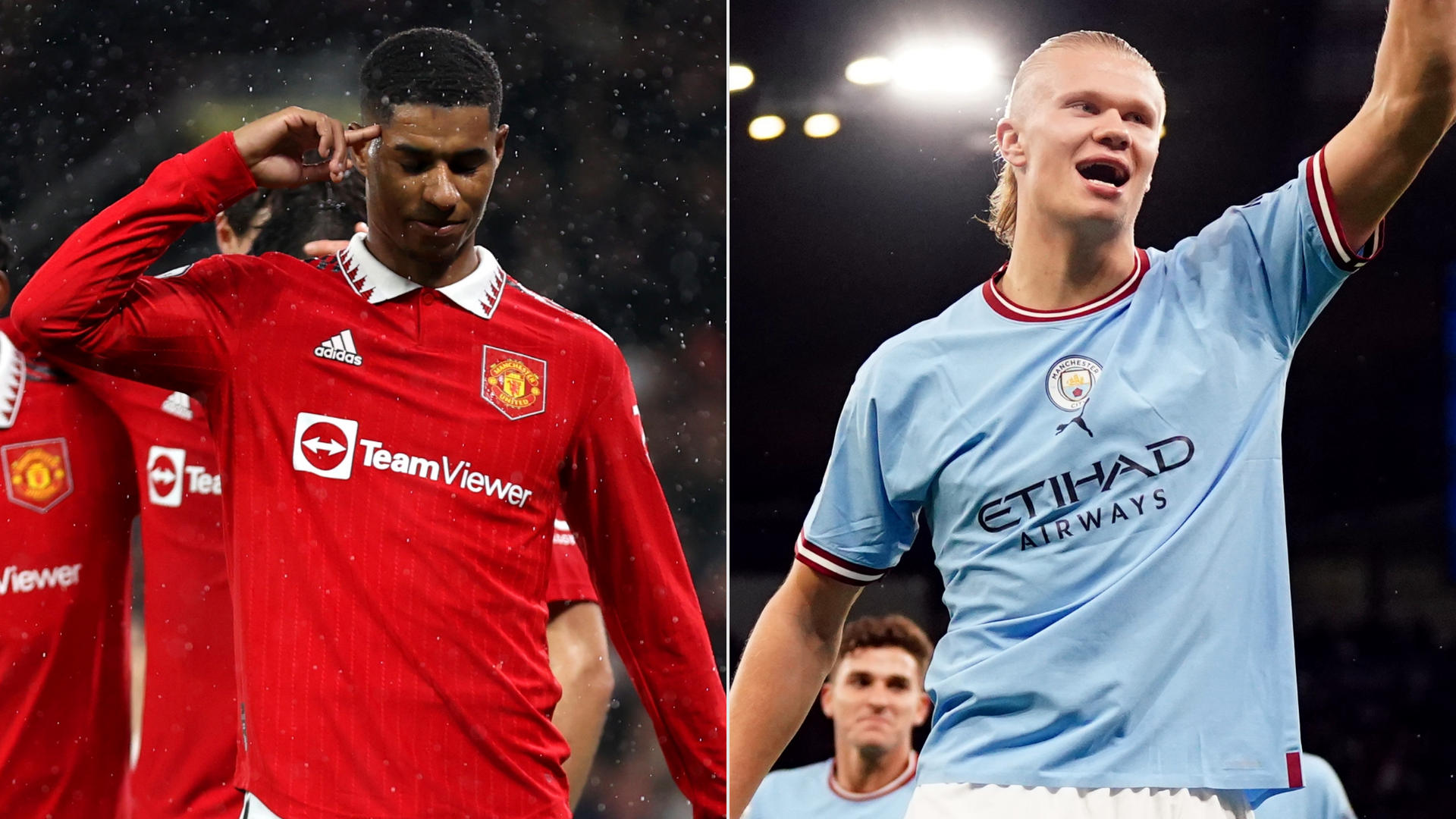 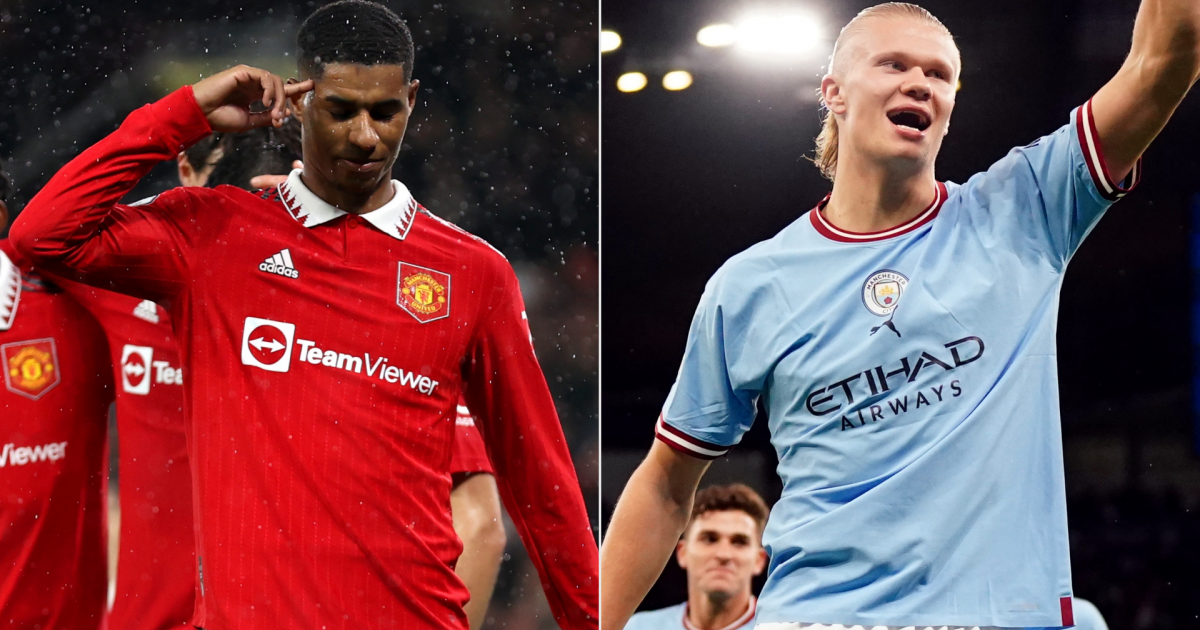 Manchester United host Manchester City in one of the most keenly anticipated Manchester derbies of recent years on Saturday.

City swept aside their rivals 6-3 in October, with Erling Haaland and Phil Foden each notching hat-tricks to highlight the gulf that has generally existed between the teams since Pep Guardiola’s arrival at the Etihad Stadium in 2016.

But United have found their feet under Erik ten Hag and head into the return encounter having won eight consecutive matches in all competitions.

Another victory against a City team short of their best form would bring United to within one point of the reigning Premier League champions and definitively into the title race.

What time is Man United vs Man City kickoff?

*Game starts on January 15 in this time zone

UK: Matches are carried across Sky Sports and BT Sport streaming and TV platforms, with selected matches on Amazon Prime. BT has the rights to this match.

USA: This match can be watched through USA Network and NBC Sports.

Diogo Dalot was substituted during the first half of United’s midweek League Cup win over Charlton Athletic and misses out, meaning Aaron Wan-Bissaka is expected to step in.

In midfield, Ten Hag must decide whether to bring in Fred to add extra solidity to an area City have dominated over recent meetings. Christian Eriksen would be the most likely man to make way.

Wout Weghorst is closing in on completing his surprise move to United, but Ten Hag confirmed his Dutch compatriot will not be available for the derby, lending added importance to Anthony Martial‘s late fitness test in relation to a minor leg injury.

Kevin De Bruyne is set to return to the City lineup having rested up on the bench for the recent cup encounters with Chelsea and Southampton.

John Stones sat out the 2-0 defeat at St Mary’s with a knock and Guardiola said the England defender is still “not ready”. Manuel Akanji is favourite to start in the England defender’s absence and reprise his partnership with Nathan Ake from the derby earlier in the season.

Phil Foden appears to face a straight shootout with Jack Grealish for a place in the City front three alongside Erling Haaland and the in-form Riyad Mahrez.

Marcus Rashford’s sensational form in front of goal, with seven goals in six appearances since the World Cup, gives United hope of snapping a run of three consecutive derby losses.

In each of those reverses, the Red Devils let in the opening goal within the first 10 minutes, meaning defence might be foremost among Ten Hag’s thoughts early on.

City have lacked some of their fluency from earlier in the season, with Guardiola prioritising control over destruction. Do not expect a repeat of the goal-fest from last October.