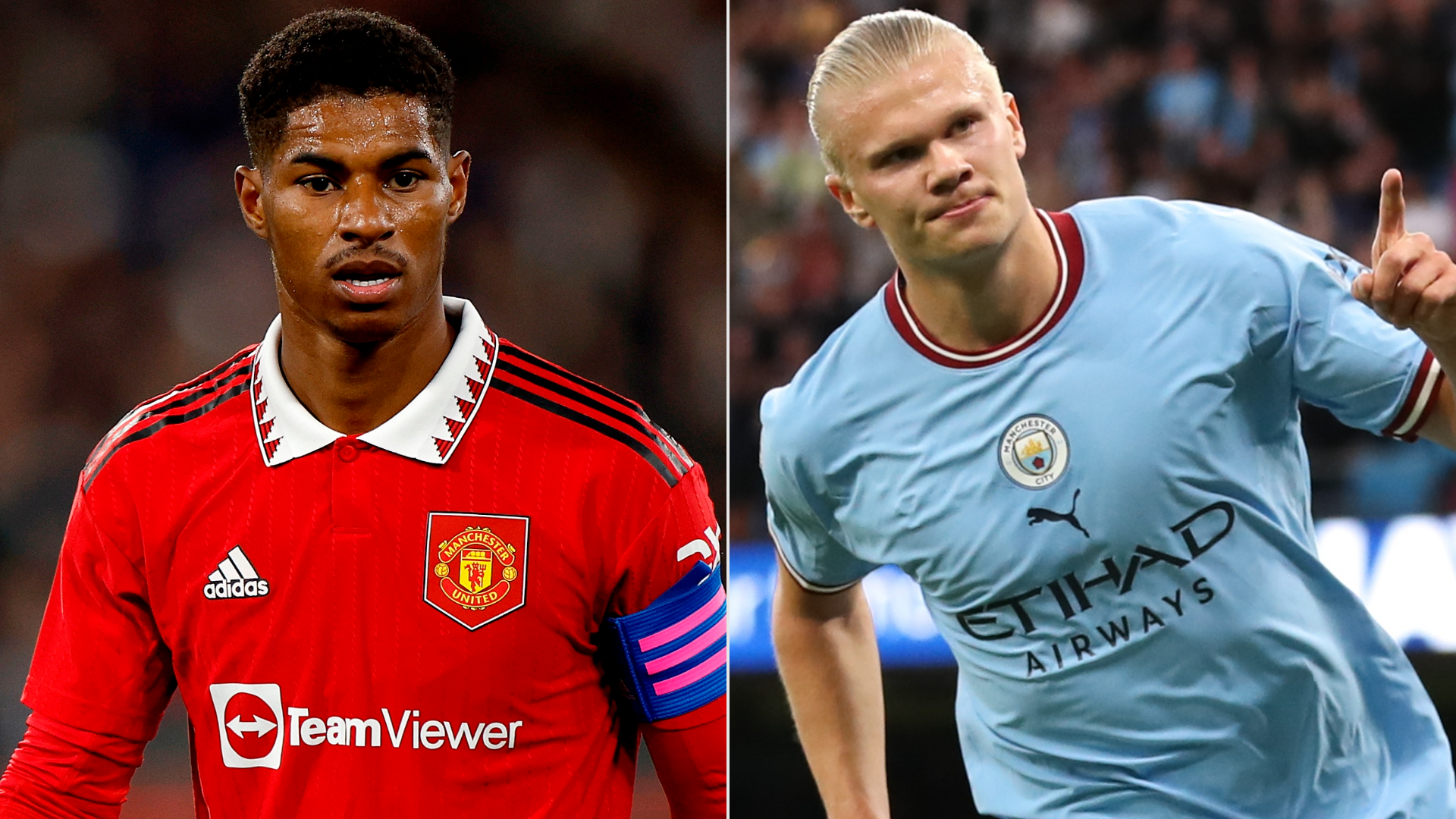 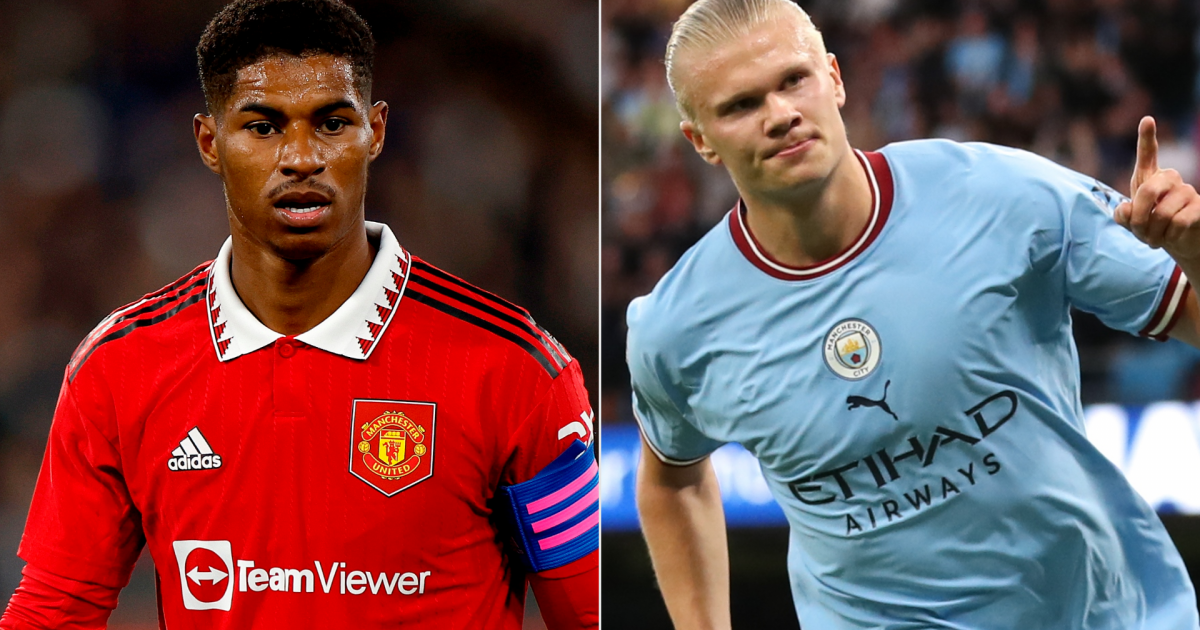 A Manchester derby with extremely high stakes takes the spotlight on Saturday as Manchester United play host to their cross-town rivals Manchester City at Old Trafford.

Both sides are fighting for a Champions League place, with fourth-place United now one of the most in-form teams in England and hoping to fend off Tottenham below them while catching Newcastle United above. City have their sights set even higher, looking to take aim at first-place Arsenal.

Neither side can afford a slip in this match, as a win would keep the machine chugging along, while any dropped points would cause complications while chasing their league targets.

Manchester City have been the more dominant side in this fixture over the past few years, but they have slipped some in recent weeks, giving the visitors some doubts as they head to their rivals’ famous venue. United, meanwhile, are on a run of eight wins straight across all competitions and have played exceptional football on both sides of the pitch, conceding just four goals in those eight games, including just two over their last seven.

Despite the respective form of each side, Manchester City are considered the somewhat overwhelming favorites in this match, sporting minus odds and leaving Man United with even money just on the double chance.

However, regardless of the outcome, goals are expected, as United are in exceptional goalscoring form and City are loaded with attacking talent. The over is a favorite for that reason, plus the defensive unit of City is somewhat beset by injuries.

The Red Devils saw Portuguese full-back Diogo Dalot withdrawn early against Charlton Athletic in FA Cup play last time out, and Erik ten Hag said he will not be available for this game. Jadon Sancho and Donny van de Beek are still out, while Anthony Martial is a doubt with a minor leg injury. New loan signing Wout Weghorst will not be available just yet.

Central defence is the area of concern for Man City, with both Ruben Dias and John Stones a concern. Dias is for sure absent, still recovering from his hamstring injury suffered at the World Cup. Stones, meanwhile, was “not fully fit” for the Carabao Cup match against Southampton and Pep Guardiola said on Friday he does not think he will be available to face United.

For all of Manchester City’s attacking talent, it’s been Manchester United who have been the better side in front of goal since the World Cup break concluded. The Red Devils have been especially good at being patient, something which their sky blue rivals could learn a thing or two about.

Pep Guardiola has made some questionable tactical decisions in big games of late, recalling the old addage of the Spanish manager overthinking in key moments. Man City have enjoyed a pair of big results in this derby, but that euphoria can’t last forever, and Man United should pick up a result in this match.

Manchester City are one of the best teams in the world, of that there is no doubt. Yet the defending Premier League champs have shown a weakness this season to drop points when they don’t have their A+ game. On their day, they can roast an opponent, but when they aren’t in top form — something every team struggles through at times during a long season — they aren’t able to grind out results.

The team on the other side, however, can. Manchester United have been exceptionally stout defensively in recent months, holding eight of their last nine opponents to 1.0 xG or fewer. Even when they struggle to find goals in bunches, they can still grind out results, such as the 1-0 win over Wolves in which they won the xG battle 2.45-0.59 but struggled in front of net, or the Fulham victory where they won it in the 92nd minute through Alejandro Garnacho.

How hot is Marcus Rashford? The England international has not only scored four goals in his last six Premier League matches, but he’s getting exceptional goalscoring chances on a regular basis. In his last 15 Premier League appearances dating back to the win over Liverpool in mid-August, Rashford has collected a whopping 6.76 xG (expected goals) on 35 shots, good for an exceptional .193 xG per shot.

There’s no reason not to ride the hot hand. Even late in the match, don’t lose confidence, as Rashford’s last four goals in all competitions have come in the 76th minute, 86th minute, 90th minute, and 94th minute.