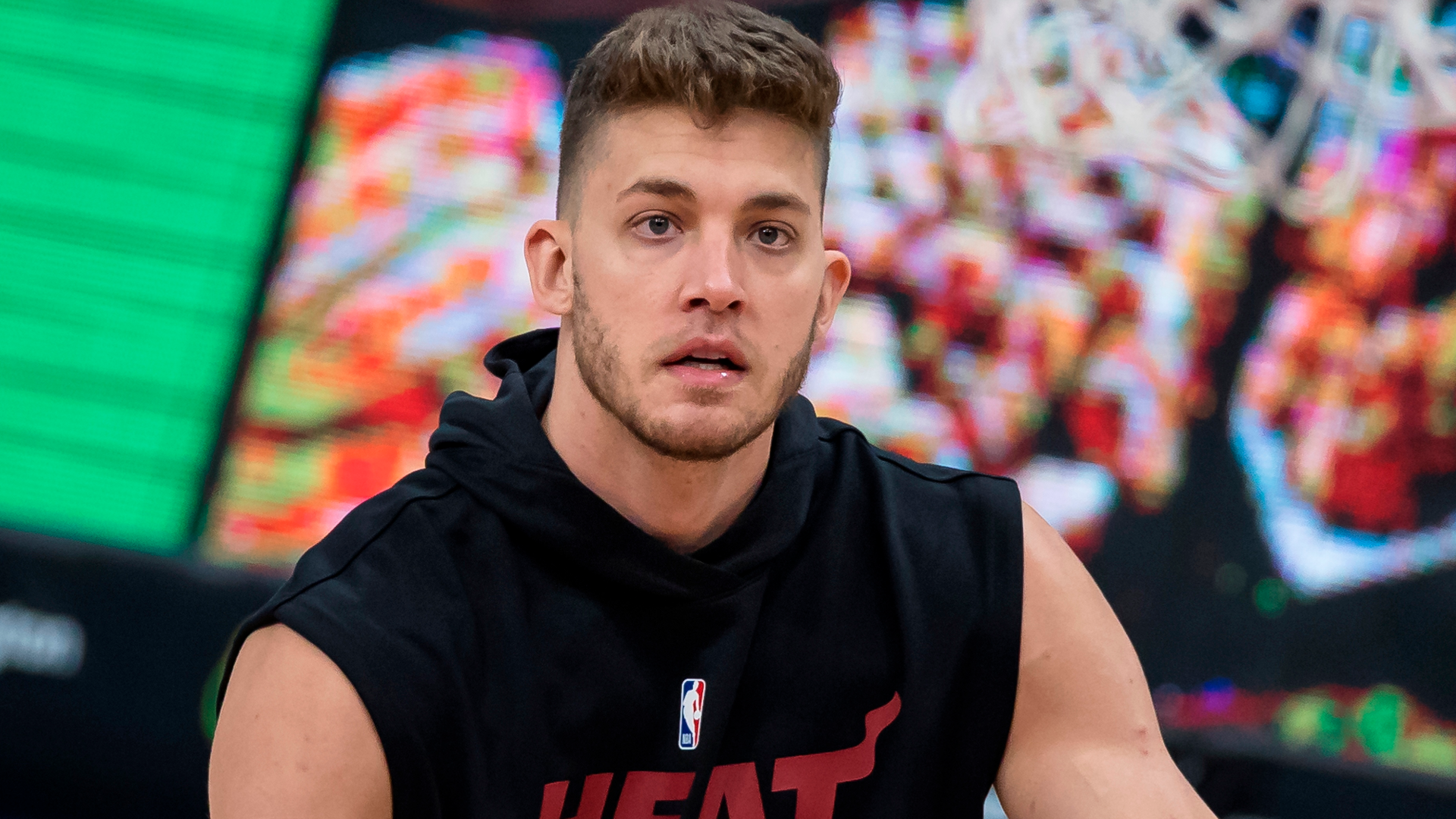 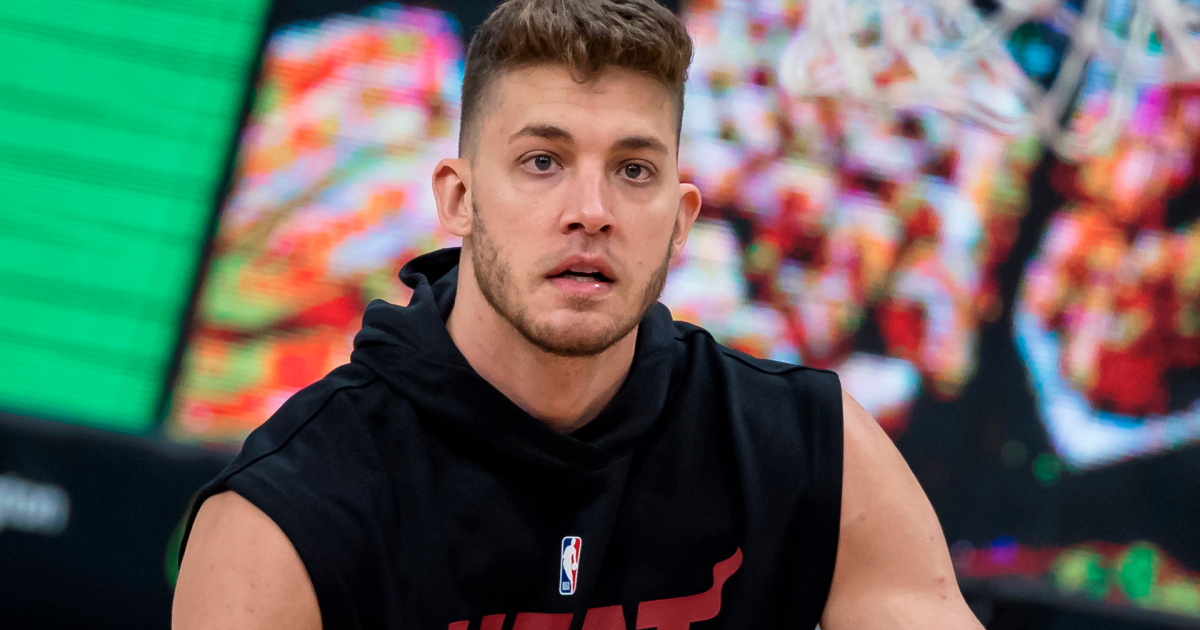 The Lakers will work out free-agent center Meyers Leonard on Friday.

Normally, a sub-.500 team working out a free agent who hasn’t played in over two years wouldn’t cause much of a reaction. But Leonard’s circumstances — and the manner in it was first reported by The Athletic’s Shams Charania — warrants a closer look.

Even if the Lakers don’t sign Leonard, this is about far more than a desperate team searching for on-court answers. Character concerns, free agency implications, off-the-court drama and yes, on-the-court issues all play a role.

Let’s break it all down.

What did Meyers Leonard say?

Leonard hasn’t played since January 2021. Contrary to the first reason tweeted by Charania — ongoing injury complications — his absence has little to do with a shoulder or ankle injury.

After playing just three games in 2020-21 for the Heat, Leonard underwent season-ending shoulder and ankle surgeries. He has not played since Jan. 9, 2021.

In March 2021, while streaming “Call of Duty: Warzone” on Twitch, Leonard used an anti-Semitic racial slur. The video clip went viral and the public backlash was immediate. Heat owner Micky Arison, who is Jewish, forcefully condemned Leonard with a public statement on behalf of the franchise.

“The Miami Heat vehemently condemns the use of any form of hate speech,” the team said. “The words used by Meyers Leonard were wrong, and we will not tolerate hateful language from anyone associated with our franchise. To hear it from a Miami Heat player is especially disappointing and hurtful to all those who work here, as well as the larger South Florida, Miami Heat and NBA communities.”

Two days later, Meyers was fined $50,000 — the maximum allowed — and suspended indefinitely from the team.

Within a week, Miami traded Leonard to the Thunder who waived him a week later. No team has signed Leonard since.

Leonard apologized almost immediately. He posted a statement on Instagram.

Beyond an apology, within one month Leonard met with local Jewish community leaders, took part in an online session with Jewish students from the University of Miami, immersed himself in Jewish culture and spoke at an Anti-Defamation League conference the following summer. His actions in South Florida, organized after connecting with a local rabbi, included dinner with Holocaust survivors and a community service event distributing meals to Jewish families in Miami.

Those are just several of the steps Leonard took publicly and privately in the months after he uttered his anti-Semitic slur on Twitch.

While it is completely unrelated and unfair to make an apples-to-apples comparison, Leonard’s workout and potential return coming barely two months after the Kyrie Irving controversy can’t be ignored.

In November, Irving promoted an anti-Semitic film to his millions of followers on social media. Irving was suspended for eight games before returning after the completion of a six-step reinstatement process laid out by the Nets.

Leonard’s swift public actions, genuine remorse and lengthy time away from the NBA sharply contrast with the manner in which Irving’s situation unfolded.

The Lakers have been desperately searching for size and shooting, two boxes that Leonard certainly checks.

The 7-1 center, who turns 31 in February, is a career 39 percent shooter from beyond the arc, including 43 percent over his last four seasons. Of the 27 players 7 feet or taller who have ever attempted at least 200 3-pointers, Leonard’s shooting percentage ranks first, according to Stathead.

He has career averages of 5.6 points, 3.9 rebounds and 0.3 blocks per game while averaging 16.0 minutes per game in nine seasons.

The Lakers remain one of the NBA’s thinnest teams in the frontcourt, especially while awaiting the return of Anthony Davis.

MORE: How long is Anthony Davis out?

Right now, the Lakers’ only healthy bigs are Thomas Bryant, Damian Jones and Wenyan Gabriel. While Bryant has played well in an expanded role, averaging 16.9 points and 10.5 rebounds as a starter over his last 13 games, they could certainly use more pop.

Devoid of reliable 3-point shooters on the roster, the Lakers rank 29th in the NBA in made 3s per game and 24th in 3-point field goal percentage.