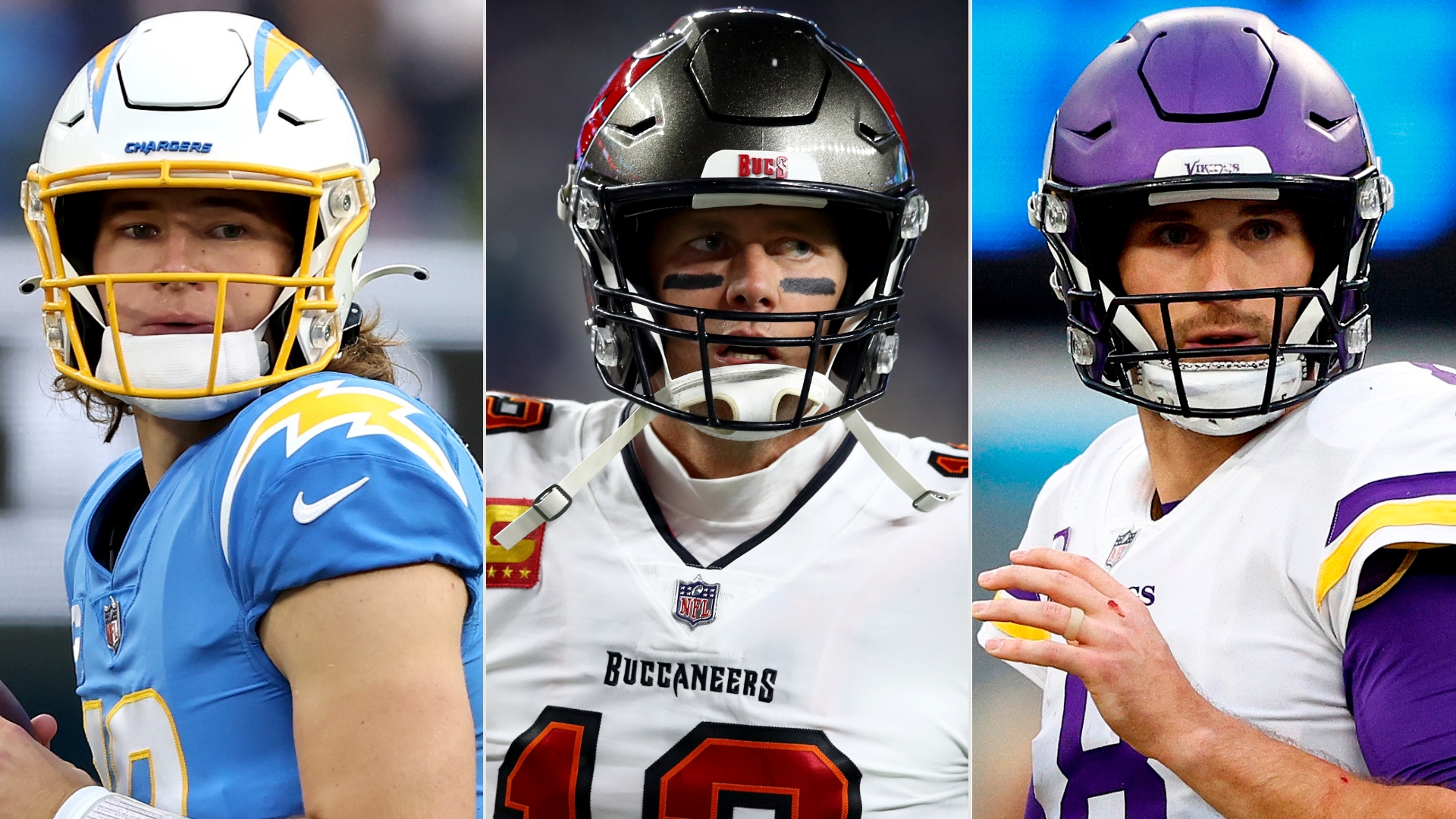 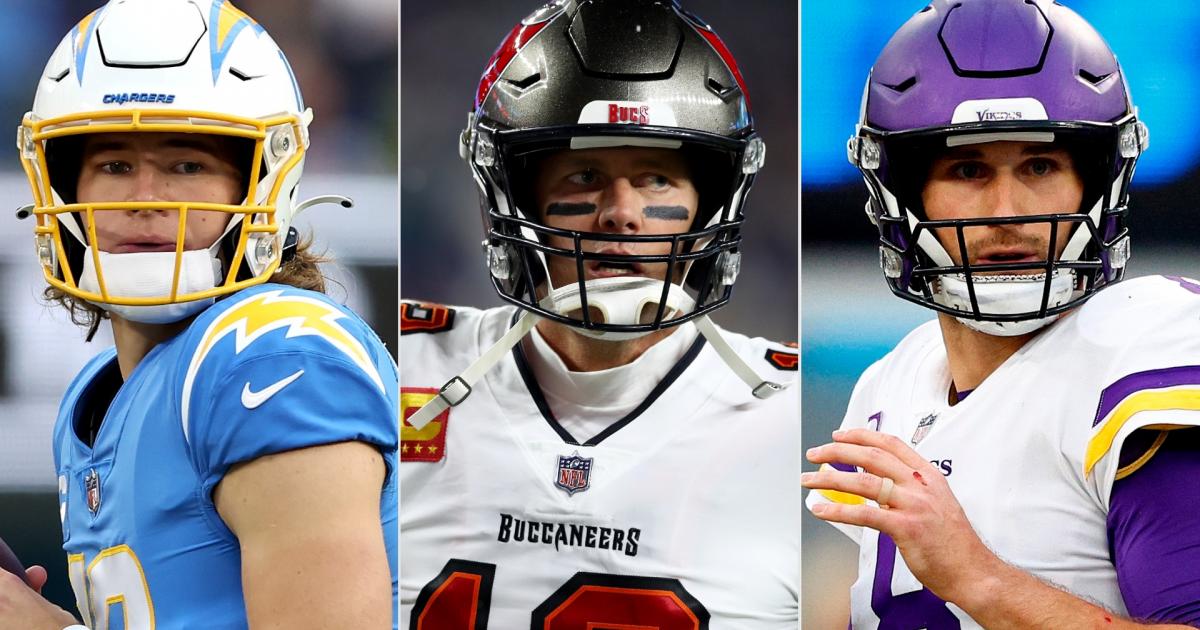 It’s officially the postseason, and with the first round of the NFL playoffs commencing on Saturday, 14 franchises have their eyes set on hosting the Lombardi Trophy next month in Glendale. While that means there are just 13 NFL games left this season, there’s no shortage of opportunities to get some action down on playoff football. As we do at the start of each week, we’ll list every wild-card game’s spread, moneyline, and total, updating those numbers as they get bet throughout the next few days.

The wild-card slate kicks off on Saturday afternoon in an NFC West showdown between the second-seeded 49ers (-9.5) and seventh-seeded Seahawks. In the nightcap, the fourth-seeded Jaguars (+2) host the fifth-seeded Chargers in the first playoff game of Trevor Lawrence’s and Justin Herbert’s careers. On Sunday, a three-game slate featuring Bills-Dolphins, Vikings-Giants, and Bengals-Ravens will figure to provide some nail-biting moments. Super wild-card weekend then wraps up on Monday Night with the Buccaneers (+2.5) hosting the Cowboys.

Keep in mind these lines will move throughout the week as we get updates on the playing status of key starters and betting limits increase. Below, we take a look at the latest odds for wild-card weekend from BetMGM and offer up a few early bets to consider.

Despite suffering a Week 18 loss to Denver, Los Angeles found its groove over the second half of the regular season, winning five of its past seven games to enter wild-card weekend as the fifth overall seed. Going into Duval and leaving with a road win to extend its season won’t come easy, but we’re not betting against Justin Herbert in his first career playoff game. Jacksonville’s offense had trouble finishing drives in Week 18 and got bailed out by its defense. Against a more well-rounded Los Angeles offense, we think the Chargers execute well enough in the red zone to keep their Super Bowl hopes alive. It also doesn’t hurt that their defense has been playing their best football at the right time, sporting the fourth-lowest drop-back EPA since Week 10.

Rather than playing a side in Minnesota-New York, we’ll wager on a high-scoring contest between the Vikings and Giants. When these two met back in Week 16, they combined for 52 points in a game with almost 800 yards of total offense. Daniel Jones had success against a below-average Vikings pass defense, throwing for a season-high 334 yards in the Giants’ last-second loss. While Minnesota’s defense has had its issues, an offense that sports the eighth-highest success rate can mask its struggles. Expect another close, high-scoring contest in this one.

For our last best bet, we’ll take the points and back Tampa to keep it close on Monday night. While it hasn’t been smooth sailing for Brady and company this season, they still did enough to host a playoff game. The Bucs didn’t play to the level many expected them to this season, but as long as they’re in the playoff field, they’re capable of making a run. When these two met back in Week 1, Tampa closed as a 2.5-point road favorite in Dallas and notched a comfortable 19-3 win. While a lot has happened from then to now, we can’t pass up getting three points at home.