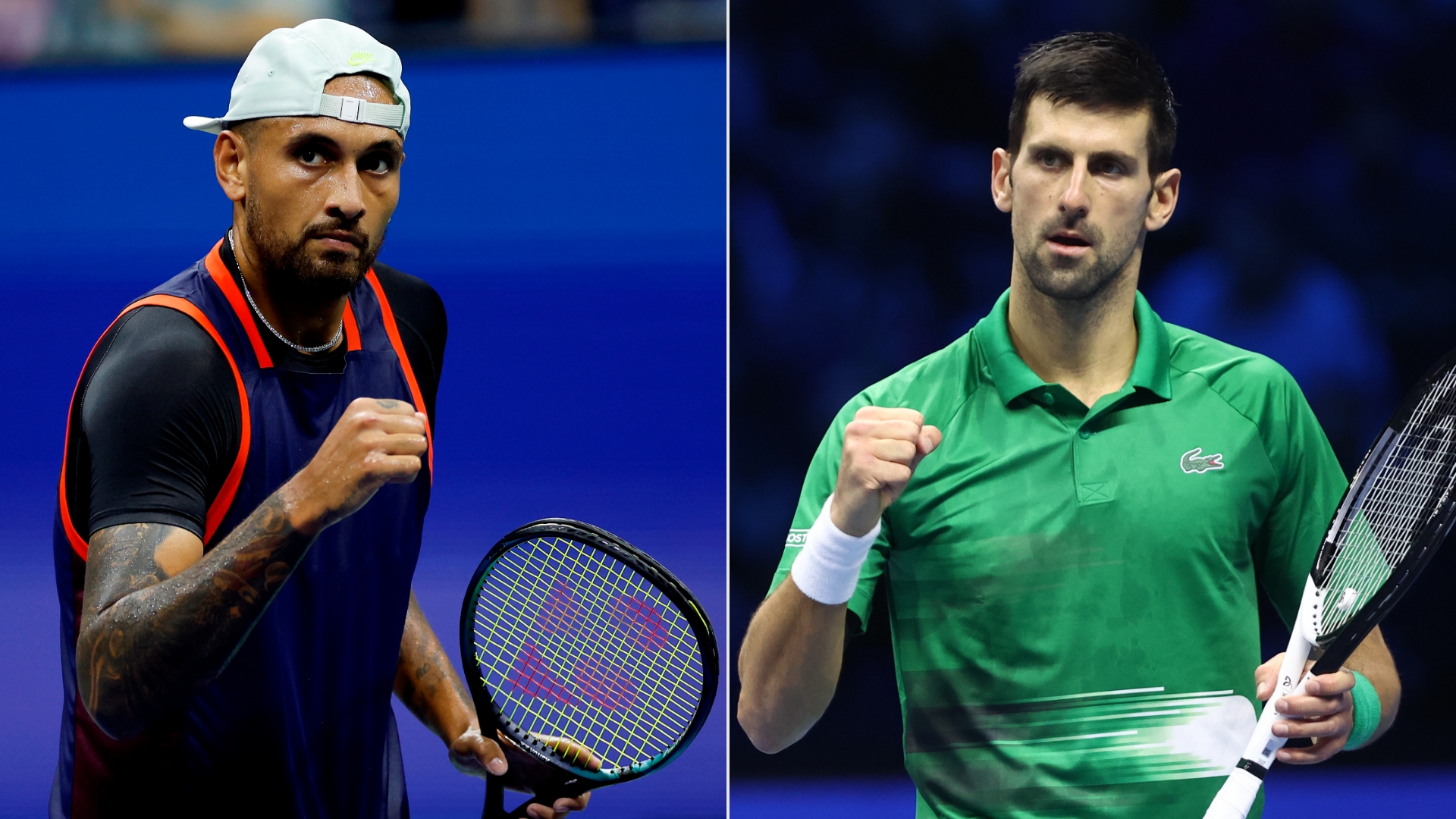 Nick Kyrgios and Novak Djokovic will play an exhibition match, billed ‘The Arena Showdown’, at Melbourne Park prior to the Australian Open.

With Kyrgios’ injured ankle meaning he was forced to pull out of the United Cup and Adelaide International, it will be the final chance for the world No. 22 to get significant match practice, with his last competitive action coming at Dubai’s World Tennis League before Christmas.

The Sporting News has all the latest details about the match between Kyrgios and Djokovic.

MORE: Get off Nick Kyrgios’ back: Controversial star is right to focus on winning the Australian Open and a Grand Slam title

When is Kyrgios vs Djokovic?

The exhibition match between Kyrgios and Djokovic will be played at 7:00 pm (AEDT) on Friday, January 13 at Rod Laver Arena, Melbourne Park.

Conditions of the match will be ‘perfect practice’, which includes officials, umpires and ball kids.

Tickets have been sold to the general public, with all proceeds going to charity.

How to buy tickets to Kyrgios vs Djokovic

Tickets for Kyrgios vs Djokovic went on sale via Ticketmaster on Tuesday, January 10.

The match was sold-out within minutes amid incredible demand.

How to watch Kyrgios vs Djokovic on TV or live stream

For fans based in Australia, Kyrgios vs Djokovic will be broadcast live and free on Channel 9 and available for streaming on 9Now.

The showdown will also be live-streamed on the Australian Open TV YouTube channel.

Is there a ‘bromance’ between Kyrgios and Djokovic?

After Kyrgios called Djokovic a ‘tool’ in 2021 following his complaints regarding lockdown hotels on the ATP tour, the relationship between the pair has been repaired, with it seeming like they are now good friends.

MORE: Is Nick Kyrgios playing in the Australian Open?

The improvement in their relationship occurred after Kyrgios supported Djokovic’s quest to get a visa for Australian Open 2022, while it continued to flourish as the duo fought each other in the Wimbledon 2022 final.

Just prior to the recent New Year, Kyrgios used his Instagram to hint that he and Djokovic could play doubles together in the future.

“I wasn’t his favourite guy – let’s take it that way – for many years,” Djokovic said of the relationship with Kyrgios.

“But he was one of the very few that stood by me last year, and I respect that and appreciate that.

“In those moments you can actually see who truly supports you and who is by your side and who goes with the flow of the society and the pressures that media puts on you.

“He was giving undivided support in the moments where I was being challenged a lot, and him as an Australian, I respected that a lot.

“Since then, our relationship has changed for the better.”