The eight men who have beaten Novak Djokovic in Australia 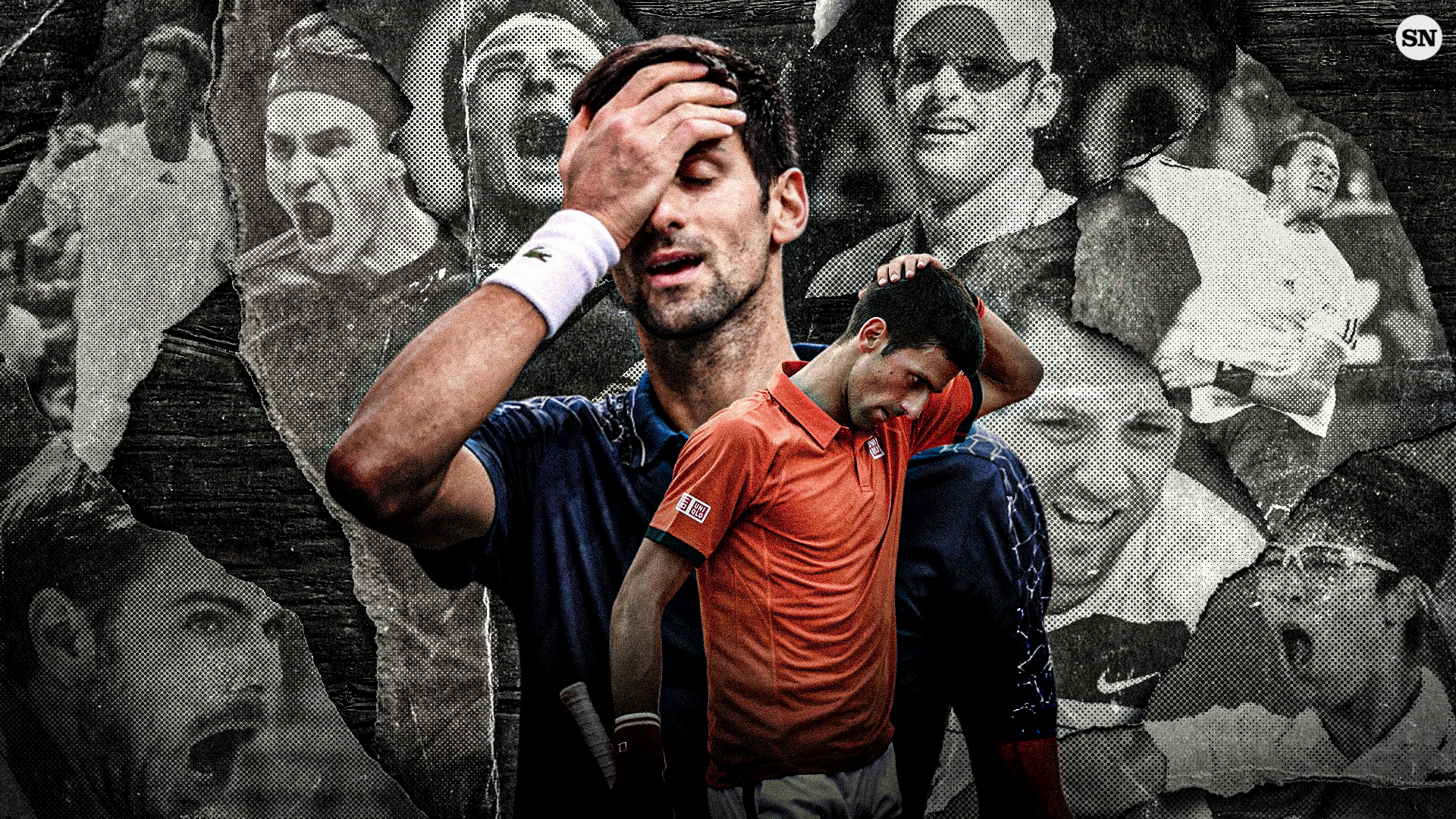 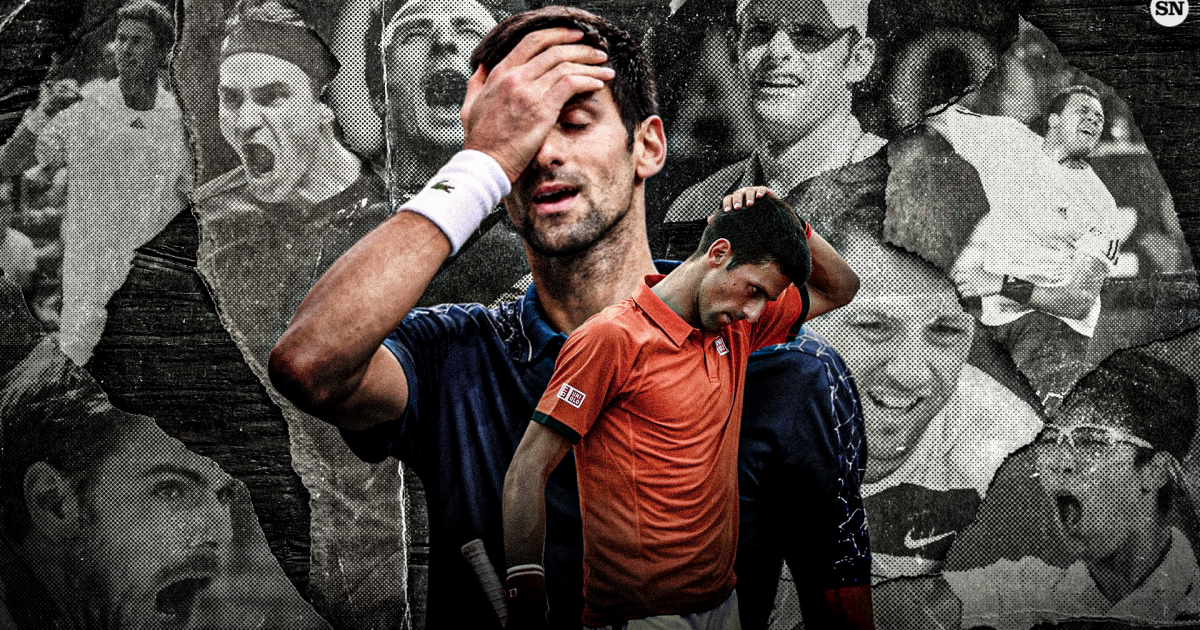 He’s one of the best to ever pick up a tennis racket, and in 2023 Novak Djokovic will make his return to the Australian Open after missing the 2022 tournament due to the vaccine/visa fiasco that made international headlines.

In Australia, there are few who have been more successful than Djokovic; he has won nine titles, earned nearly $22 million, and essentially been near-unstoppable, winning more than 10 times as many matches as he’s lost since his debut in 2005.

But there are a handful of men who have done the unthinkable and stopped Djokovic short of the Australian Open trophy. Who are they, these valiant tennis players who have faced down one of the sport’s greats and come out on top?

MORE: How much the players will earn at the Australian Open | How to watch Novak’s exhibition match against Nick Kyrgios

These are the Djokovic eight.

It’s crazy to believe, but at one point in his career, Djokovic was 0-2 in Australian Open play, after losing his second-straight first-round game in 2006 to American Paul Goldstein.

In 2007, Djokovic finally got some wins on the board, moving through Nicolas Massu, Feliciano Lopez, and Danai Udomchoke, before running into the brick wall that was Roger Federer, the number one ranked player and eventual champion.

Federer took down the man that would eventually join him in the so-called ‘Big Three’, winning in straight sets, 6-2 7-5 6-3.

In 2008, Novak Djokovic finally broke through, winning his maiden Australian Open title. But his attempt to go back-to-back fell short at the hands of American Andy Roddick.

Djokovic retired early in the fourth set due to heat stress, but was down 6-7 6-4 6-2 2-1 at the time, quitting after two and a half hours in what was described as ‘furnace-like conditions’ at the time.

Back-to-back quarter-finals losses were in store for Djokovic at the turn of the decade, as the Serbian once again fell short in the final eight, defeated by tenth-ranked Jo Wilfried-Tsonga in a five-set thriller.

It took four years for Djokovic to lose in Australia again, as he rattled off three titles and 25 straight wins, before running into Stan Wawrinka in the 2014 quarter-finals.

It was another marathon loss for Djokovic, Wawrinka taking the match 2-6 6-4 6-2 3-6 9-7, on his way to claiming his first career Grand Slam title.

Possibly one of the most surprising losses of Djokovic’s whole career, Dennis Istomin shocked the world when he took down the reigning back-to-back champion in the second round of the 2017 Australian Open.

The last man to beat Djokovic in Australia, Hyeong Chung did the unthinkable in 2018, when he took down the world number one in straight sets, 7-6 7-5 7-6.

This was the last match that Djokovic would lose in Australia in his career thus far. He went on to win three more titles, making it nine total, the most of any player.

In 2023, Djokovic is back in Australia chasing number 10. Can his win streak continue? Or will another member join this exclusive club?