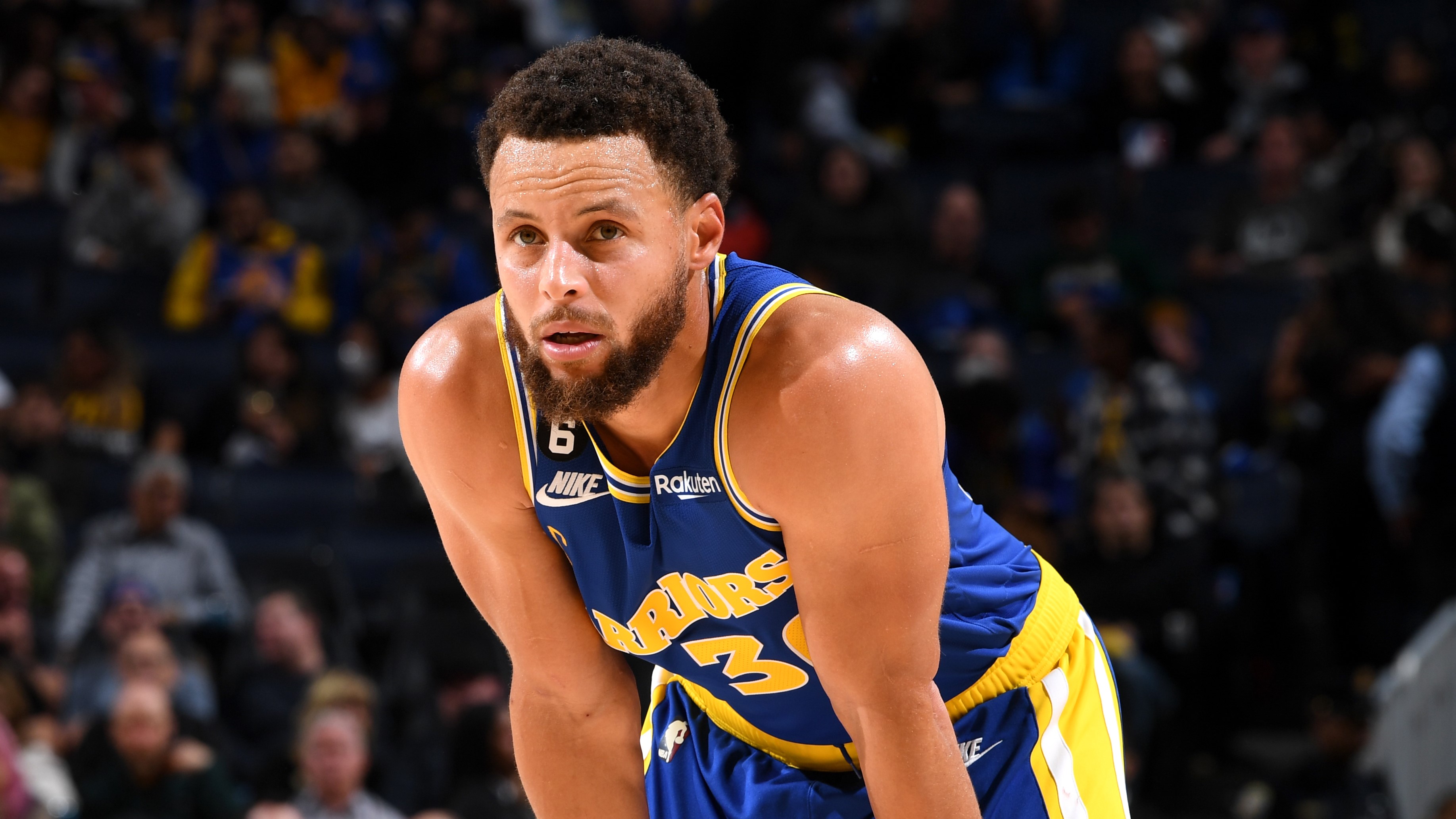 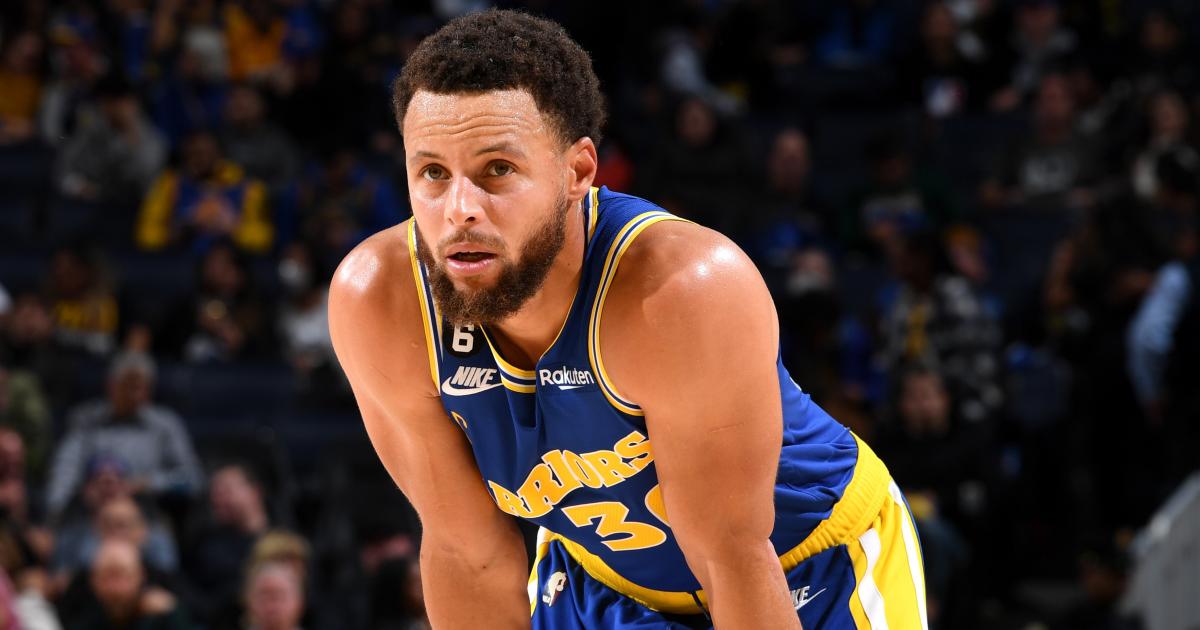 There are nine games on Friday’s NBA slate, meaning bettors will have plenty of opportunities for action. Some of tonight’s most intriguing lines are in the Pelicans-Pistons, Warriors-Spurs, and Rockets-Kings games, and the betting experts from BetQL have sorted through all the odds to help you find the best wagers.

One trend to note is that the BetQL NBA model has been crushing spread bets, going 14-4 (78 percent) on all spread picks in the past three days for a total return of $872 on $100 bets! Take advantage of BetQL’s free trial and see all of today’s best NBA bets, plus what the model is projecting for this week’s NFL, NHL, and NCAA football and basketball games! Start your free trial today!

The Pelicans only put up 104 points against the Pistons last time they met in early December, but I don’t think that will be the case again tonight. According to Cleaning the Glass, Detroit’s defense has been giving up a ton of points in the half-court via offensive rebounds and putbacks. Outside of their last game against the Celtics, that’s where the Pelicans have done the majority of their scoring lately. The Pistons have also given up 125.6 points per game over their past five games and allowed 123 and 147 points to Philly in back-to-back games. Jonas Valančiūnas isn’t exactly Joel Embiid, but he should be able to feast inside tonight.

The Spurs are hosting a “Back Home at the Dome” game to celebrate their 50th anniversary in San Antonio. Their goal is to break the NBA’s all-time single-game attendance record of 62,046, which was set back in 1998 when Michael Jordan and the Bulls played the Atlanta Hawks at the Georgia Dome. With this type of atmosphere, I think it’s safe to expect that both teams are going to want to show out tonight, but 244.5 points feel a little too high. The court being smack dab in the middle of a football field is going to affect both teams’ shooting. Steph Curry even alluded to it in a recent press conference, saying that both sightlines and depth perception is a little different when playing in a dome. It may take a while for players to adjust, so I’ll play the under on this massive number.

These two teams just played on Wednesday, and Sacramento won by 20. While it’s not often that I’ll back a team to cover two consecutive games against the same team, I don’t think Houston stands a chance tonight. The Kings have won three of their past five games and are starting to look more like the team we saw early on in the season. They have the best offense over their past eight games and are scoring at a high rate. The Rockets have failed to cover in seven of their past eight games and have lost six of those games by double digits. This is Kings or nothing for me tonight.