Who is in Nick Kyrgios’ box? The people cheering tennis star on at the Australian Open 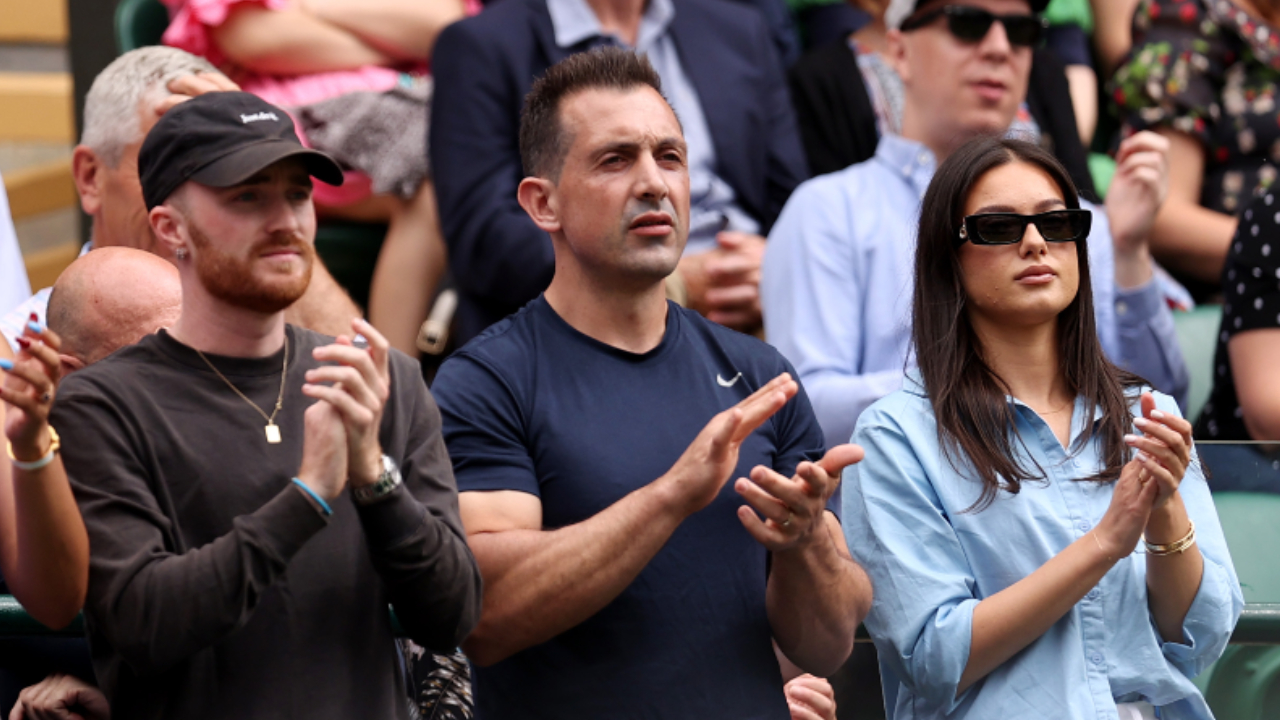 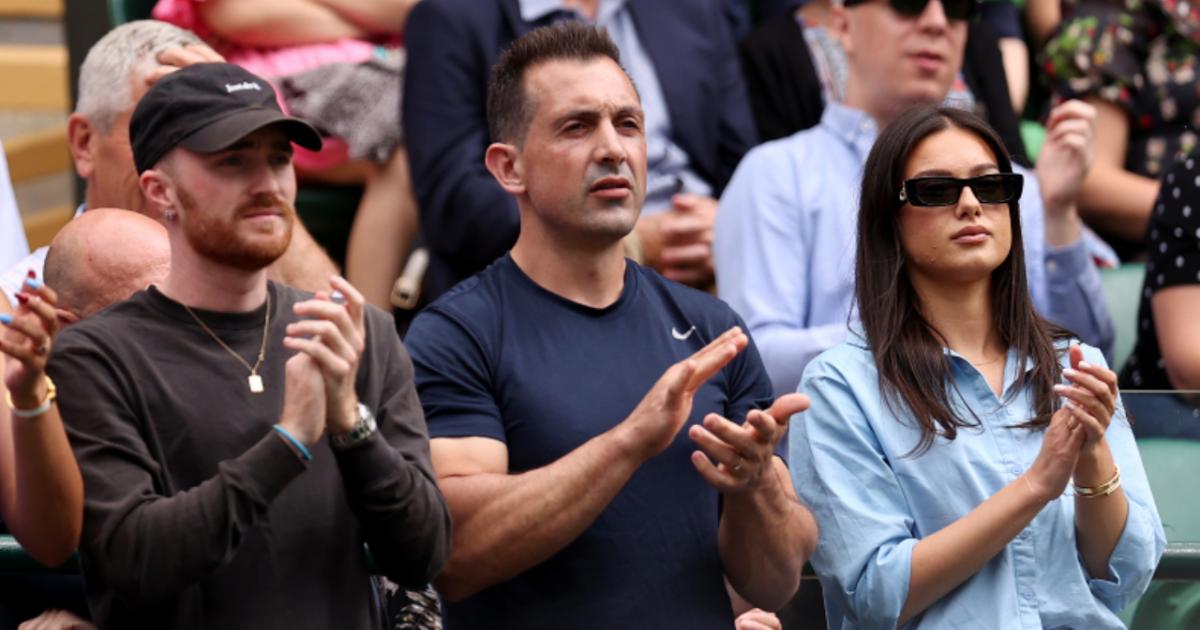 While Nick Kyrgios might not have a coach, the Australian does get plenty of help out on the court from his players’ box.

The 27-year-old is no stranger to calling them out for a lack of support at times, but more often than not they keep Kyrgios on track with words of encouragement.

As he gears up for the 2023 Australian Open, the Canberran will likely look to his team for support as he navigates a challenging draw at Melbourne Park.

So, who are the people set to feature in Kyrgios’ box this year?

A new addition to Kyrgios’ box in 2022 was his girlfriend Costeen Hatzi.

The 21-year-old has struck up a close relationship with Kyrgios over the past year with the two already dropping hints about marriage and kids.

Kyrgios has also confirmed he will return to the French Open in 2023 with Hatzi a motivating factor as she wants to see Paris.

“Next year, I am going to go to Paris. I’m announcing that now, I’m going to the French Open. I haven’t played that in four years so I’ll be back next year,” Kyrgios said in April.

“My girlfriend just wants to see Paris – so I’ll just play the French Open as well.”

While Kyrgios doesn’t have a coach, he is helped on and off the court by his manager Daniel Horsfall.

Horsfall also hails from the ACT and previously played basketball at the Canberra Gunners Academy.

After working in real estate, Horsfall became director of DMH Management in 2020.

Kyrgios and Horsfall have been long-term friends with the latter now regularly on hand to support the tennis star.

The muscle inside Kyrgios’ box belongs to Will Maher.

The physiotherapist looks after Kyrgios personally during major tournaments and while the player is back home in Canberra.

Kyrgios has been assisted by Maher since early 2015 and he is often the most vocal person in Kyrgios’ box.