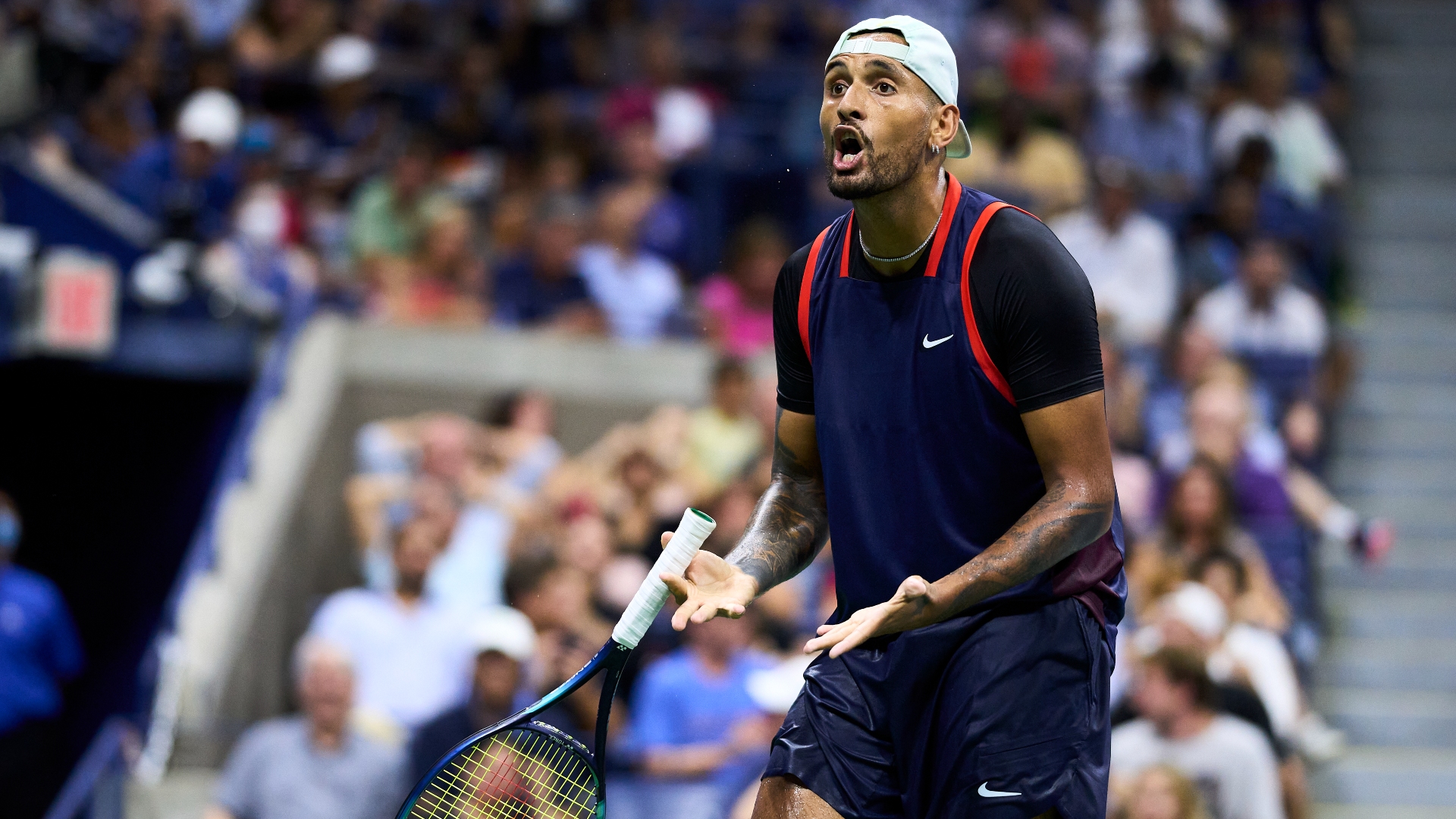 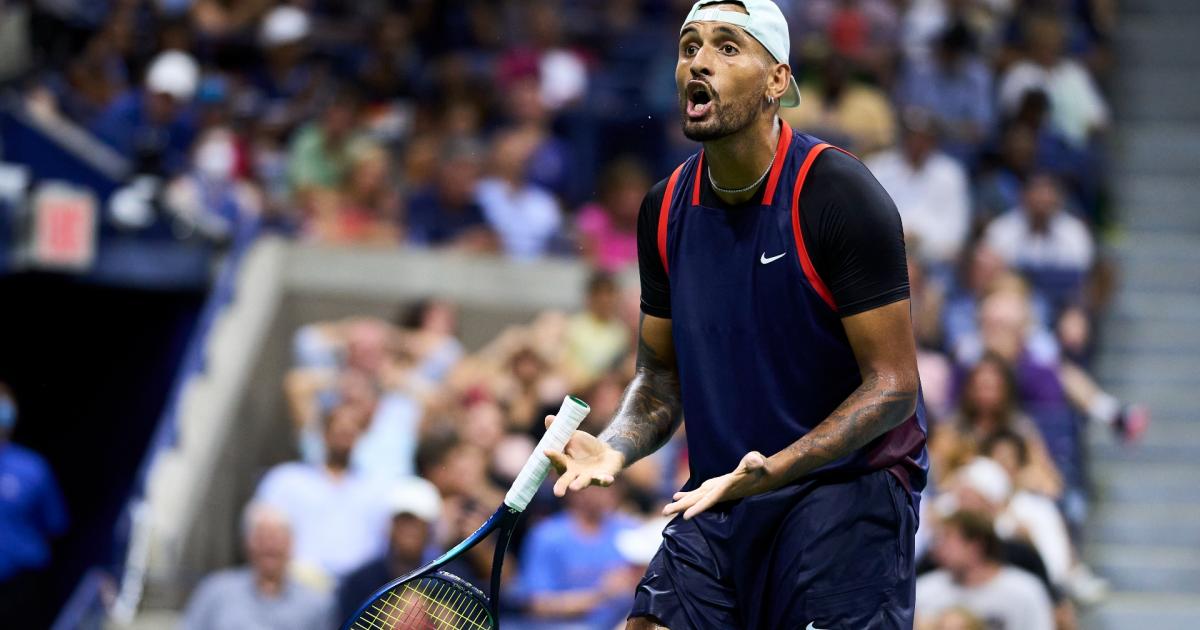 Australian tennis star Nick Kyrgios does NOT have a coach.

Surprising and rare, Kyrgios is one of few players on the ATP Tour who goes solo.

Known for his hot temper and on-court dramas, the Aussie sensation openly admitted in July last year that he wouldn’t want to “burden” anyone with his antics.

“I would never put that burden on someone,” he said in an on-court interview.

“Each and everyone in my team plays a very important role.

“I feel like no one knows my tennis better than I do. I’ve been playing this sport since I was seven… I’m pretty happy.”

Kyrgios’ self-reflection was also cited during the 2022 US Open, when he declared that while he didn’t have a coach, he could still break down his game and improve.

“I don’t have a coach, so I broke down my game,” Kyrgios said.

“Three things I worked on were getting in better shape, adding more variety to my second serve, and every day, every practice session, I’ll allocate five to 10 minutes working on my forehand return,” Kyrgios said. “Five, 10 minutes adds up every day into hours.”

Kyrgios is widely regarded as one of the most talented players in the tennis circuit but has failed to realise his potential, making only one Grand Slam Final (Wimbledon 2022) and recording no wins.

This brings into question the decision for no coach as one could see another leap in the right direction toward consistent Grand Slam performances.

However, the 27-year-old always brings excitement and entertainment wherever he goes, including the upcoming 2023 Australian Open.

Leading into this year’s opening Grand Slam, Kyrgios comes in a little under-done but after a career-best season in 2022.

The 2022 Wimbledon finalist believes that despite no coach in his box, those that are in there are all he needs to achieve his ultimate goals.

Why doesn’t Nick Kyrgios have a coach?

Kyrgios has always felt that he’d like to do things his own way.

Despite his reputation for creating havoc, the 27-year-old has always felt that he’d prefer to play on instincts instead of regimented and disciplined games styles some coaches would try instil.

Although no stranger to fines and trouble, Kyrgios has openly admitted that the direction of a coach wouldn’t hold up with his approach to the game.

“I just don’t think a coach is ready for me and I want to spare him that because it would otherwise be a nightmare,” Kyrgios said in 2020 via TennisNet.

“And I just don’t like to listen to advice, to be completely honest.”

Who is in Nick Kyrgios’ box?

While Nick Kyrgios might not have a coach, the Australian does get plenty of help out on the court from his players’ box.

The 27-year-old is no stranger to calling them out for a lack of support at times, but more often than not they keep Kyrgios on track with words of encouragement.

The history of Nick Kyrgios’ coaches

Kyrgios has been known to try a coach and then another but ultimately will do things his way.

From ages 10-17, the youngster was mentored by former Australian tennis player Todd Larkham.

In 2013, it was reported that Desmond Tyson took over the role, of which Simon Rea replaced him.

In 2014, Larkham came back into the picture when Kyrgios was 19.

Australian tennis legend Lleyton Hewitt held the role temporarily in 2015 but not in an official sense.

After nearly two years without a coach, Kyrgios hired former French tennis player Sebastian Grosjean in May 2017, but that partnership didn’t make it to the following year.

Since then, the outlandish Australian has been running solo, despite some big names offering their assitance.

Jimmy Connors, Pete Sampras and John McEnroe all extended an invitation to work with Kyrgios which didn’t eventuate.