Who is the Ravens’ backup quarterback? Baltimore’s 2023 QB depth chart behind Lamar Jackson 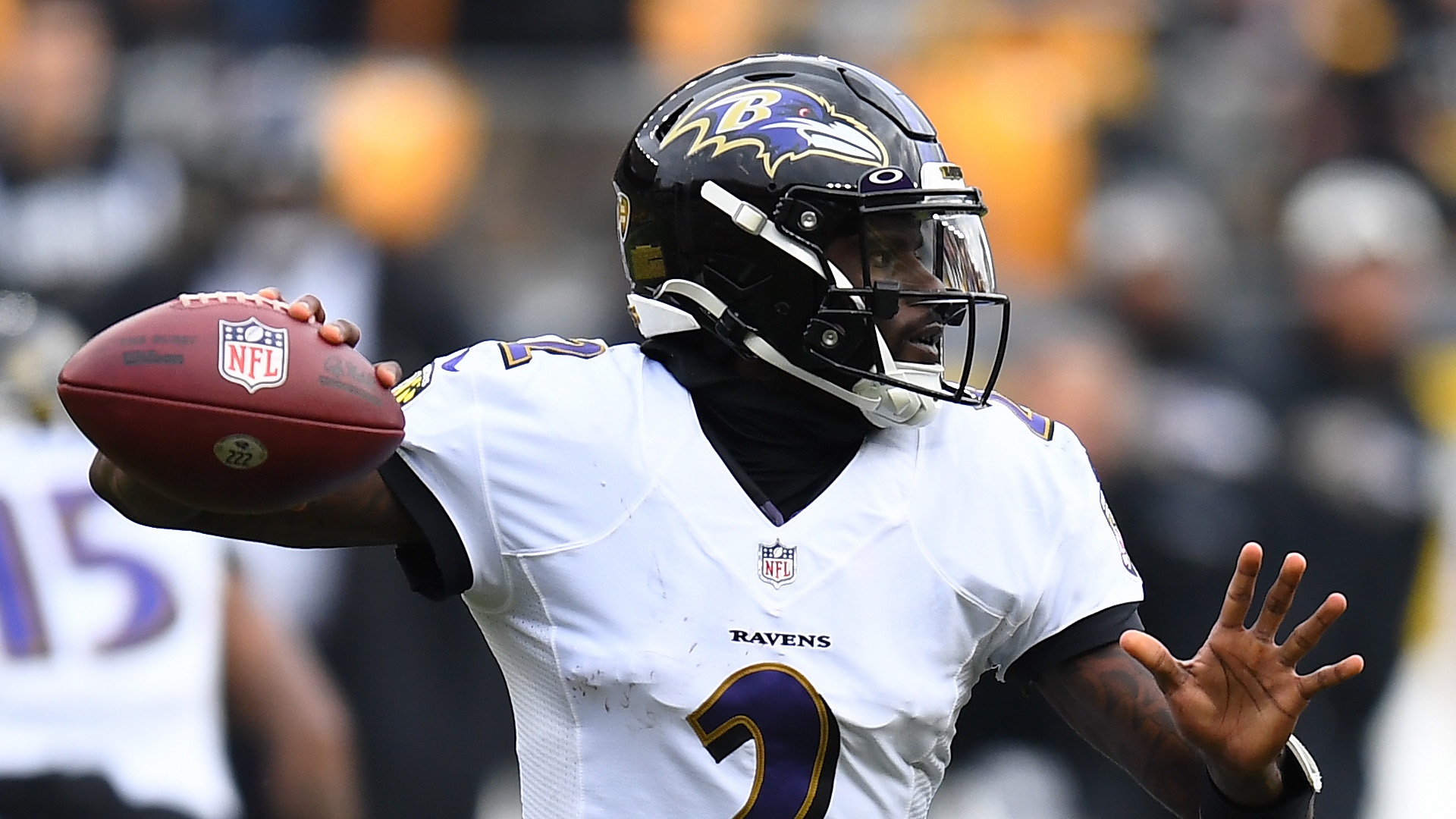 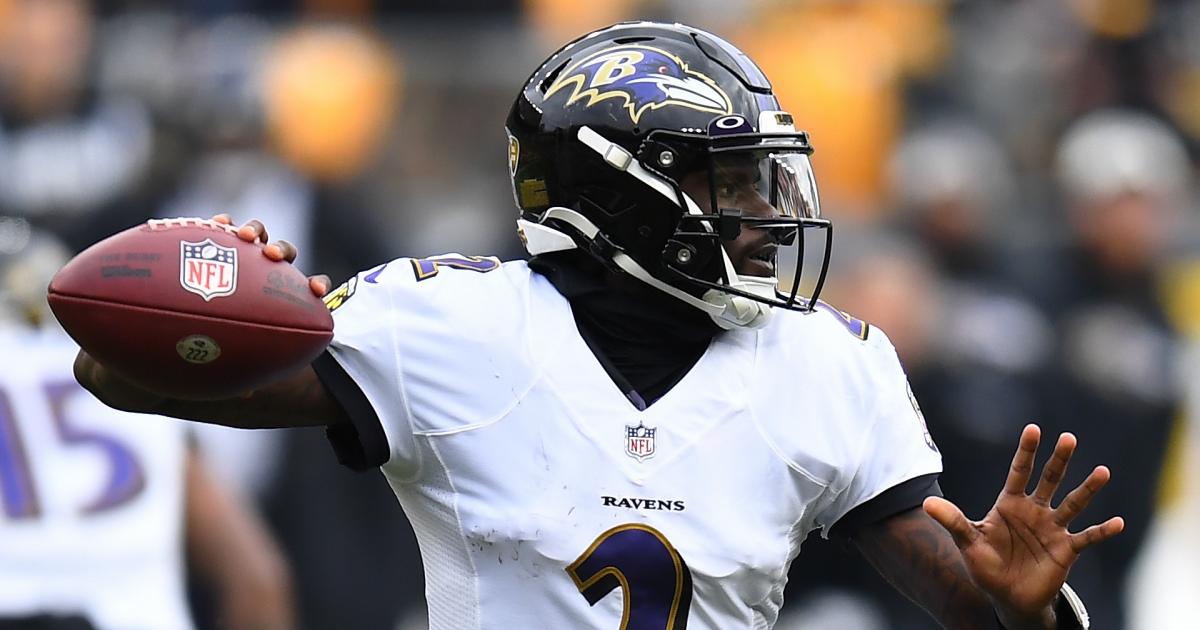 The Ravens were able to make it to the 2023 NFL playoffs despite dealing with a key injury to quarterback Lamar Jackson.

Jackson suffered a sprained PCL in Baltimore’s 10-9 win over the Broncos in Week 13. He exited the game as a result of the knee injury at the end of the first quarter and didn’t return.

Initially, Jackson was given a one-to-three-week recovery timetable. However, he still hasn’t been able to practice as a result of the injury, let alone play.

As such, Jackson will not be able to play against the Bengals in the wild-card round. Instead, the Ravens will have to continue relying on their backup quarterbacks to carry them to victory in what figures to be a tough matchup for Baltimore.

So, who is Lamar Jackson’s backup quarterback? Here’s what to know about the Ravens’ plans at the all-important position this week.

Who is the Ravens’ backup quarterback?

Tyler Huntley is the Ravens’ backup quarterback. The third-year pro out from Utah went unselected in the 2020 NFL Draft but quickly latched on in Baltimore as a developmental option behind Jackson.

Huntley has made eight starts during his time with the Ravens. He has a 3-5 record and has completed 65.6 percent of his passes for 1,754 yards, five touchdowns and seven interceptions. Like Jackson, he is a good scrambler and has run for 454 yards on 100 career carries with three touchdowns.

The biggest weakness in Huntley’s game is his lacking arm strength. He is just 3 of 13 passing on targets of 20-plus yards and has logged three turnover-worthy plays on those throws, per Pro Football Focus. He will need to stick to the short-to-intermediate game to avoid turnovers against the Bengals.

That said, Huntley is dealing with a slight shoulder injury and is listed as questionable for Sunday’s game. If he can’t play, the Ravens will turn to undrafted rookie Anthony Brown as their starter.

NFL MOCK DRAFT: Bears go defense at No. 1 as three QBs go in the top 10

The Ravens are four-deep at quarterback at this point in the season. Below is a look at the players that they have on their roster and practice squad.

Jackson is out of action, but Huntley’s status also appears to be in question. If neither can play, the Ravens will be forced to start their third-string quarterback Anthony Brown against the Bengals.

Brown is an undrafted rookie who played collegiately at Oregon and Boston College. He has appeared in two games for the Ravens and has completed just 44.9 percent of his passes for 302 yards and two interceptions. He has yet to log a touchdown during his career.

If Brown is pressed into starting duty, Hundley would be his backup. The 29-year-old veteran has played for six teams since entering the league as a fifth-round pick in the 2016 NFL Draft but has largely been a depth option for teams.

Hundley has made nine career starts all of which came with the Packers in 2017. He has a 3-6 record and completed 60.8 percent of his passes for 1,836 yards, nine touchdowns and 12 interceptions. Since then Hundley has thrown just 11 passes in NFL games, but his mobility and experience could make him an option should Brown struggle.

Either way, the Ravens are going to miss Jackson in this contest. They have averaged just 13 points per game and have a 2-3 record without him; with him, they are 8-4 and average 23.8 points per game.