Why are Warriors, Spurs playing in Alamodome? San Antonio returns to stadium for first time since 2002 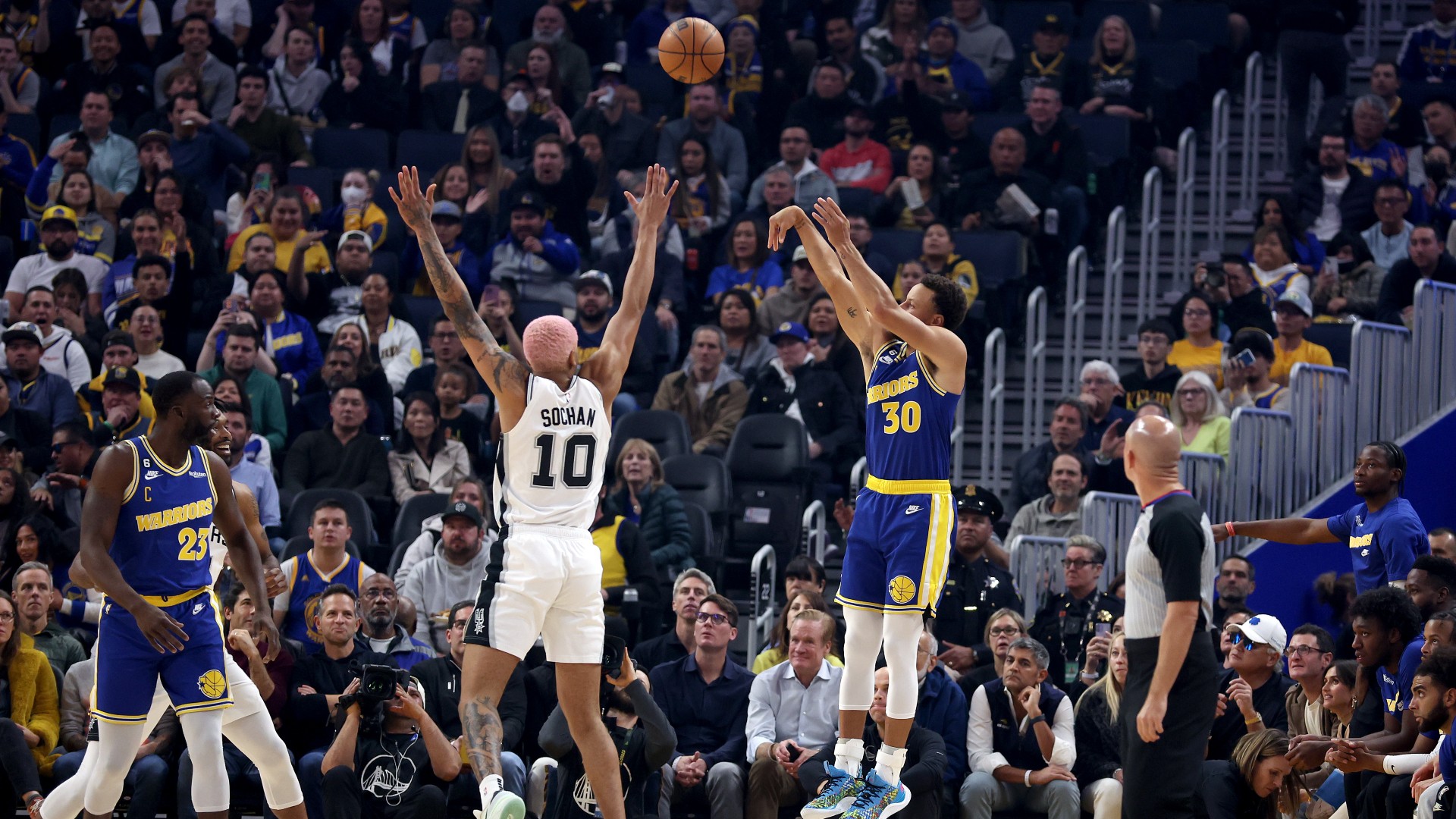 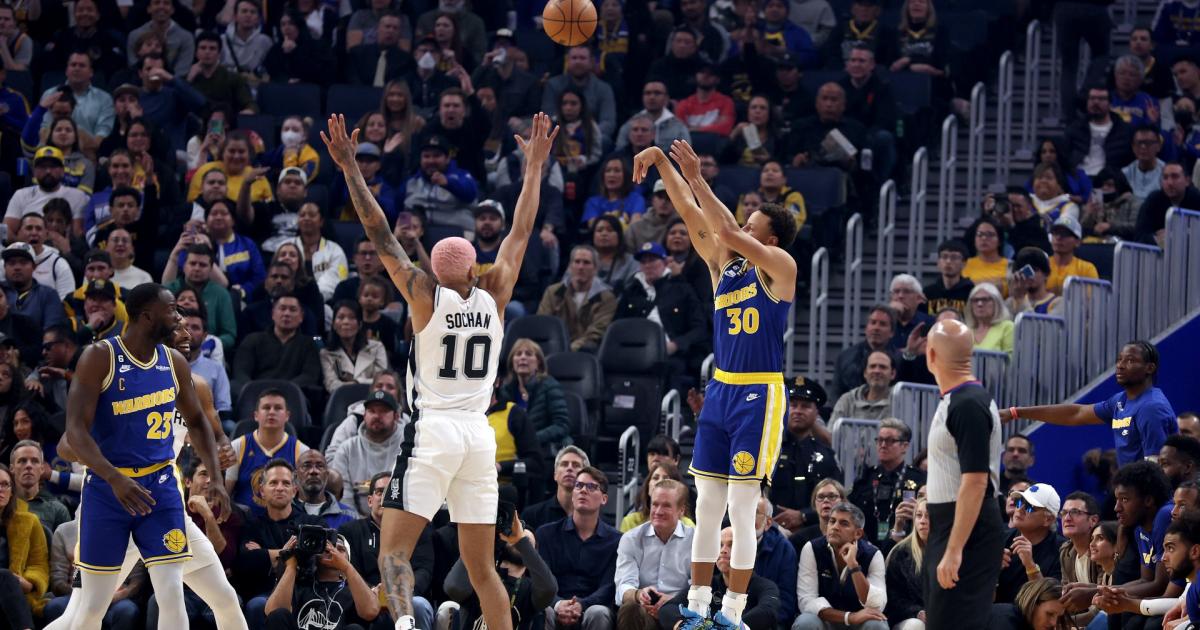 The Spurs are heading back to a familiar place for Friday’s game against the Warriors.

For the first time since the 2002 Western Conference Semifinals, San Antonio will play a game inside of the Alamodome. The stadium served as the team’s home venue for nearly a decade before they moved to their current arena, now called the AT&T Center.

While the 2022-23 season hasn’t been filled with a ton of high moments for Spurs fans, they are certainly excited about embracing the nostalgia surrounding the Alamodome game. But what led the franchise to revisit its old stomping grounds?

Why are the Warriors and Spurs playing in the Alamodome?

The Spurs will return to the Alamodome as part of their 50th anniversary season celebration. Alamodome crowds witnessed several exciting games from 1993 to 2002, including the “Memorial Day Miracle” in 1999.

Late in the fourth quarter of that Western Conference Finals contest, Sean Elliott hit a clutch 3-pointer to give the Spurs an 86-85 win over the Trail Blazers. San Antonio went on to win the series and the NBA championship.

Warriors coach Steve Kerr, who was a backup guard on that Spurs team, recently discussed his Alamodome memories with Elliott.

“The first thing that comes to my mind is your shot, the ‘Memorial Day Miracle.’ To me, that was the most memorable game that I ever played in the [Alamodome],” Kerr said. “So, I have just great memories of that time of life, raising young kids, being part of the Spurs, playing in the [Alamodome].

“It was a special time for me and for my family.”

We can’t wait for the biggest game yet in the @Alamodome when Spurs host the @warriors this Friday! 🤩 pic.twitter.com/hqIK1HaIJA

Ahead of the “Back Home in the Dome” game, the Spurs announced that they have sold 64,387 tickets, which would set a new NBA attendance record.

“Playing in front of that many people will be crazy,” San Antonio guard Tre Jones said. “I can’t even imagine a basketball court in the middle of all those people, so it’s gonna be a night to remember, for sure.”

The previous record was set during the 1997-98 season when Michael Jordan and the Bulls faced the Hawks at the Georgia Dome. More than 62,000 fans attended that game.