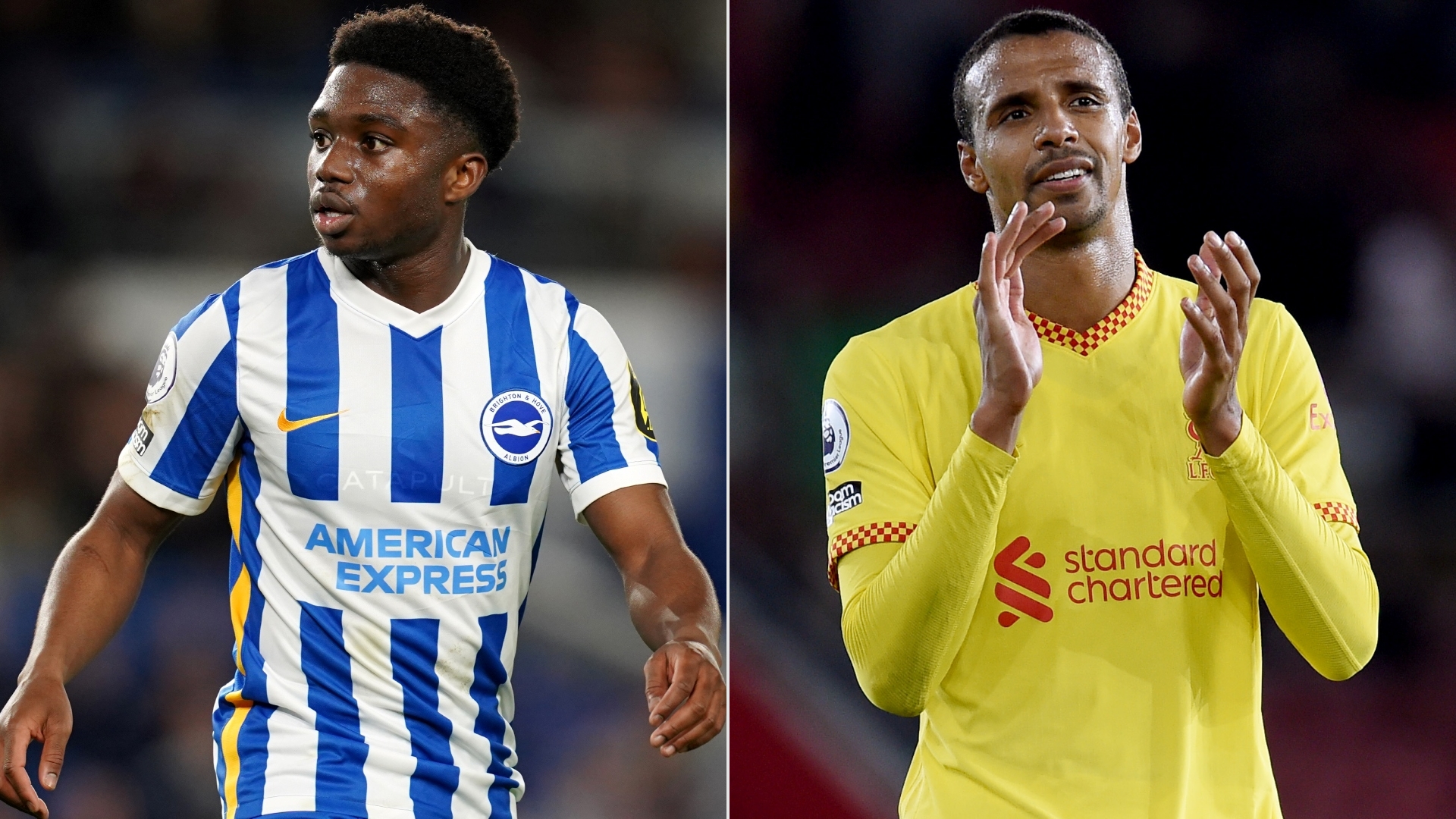 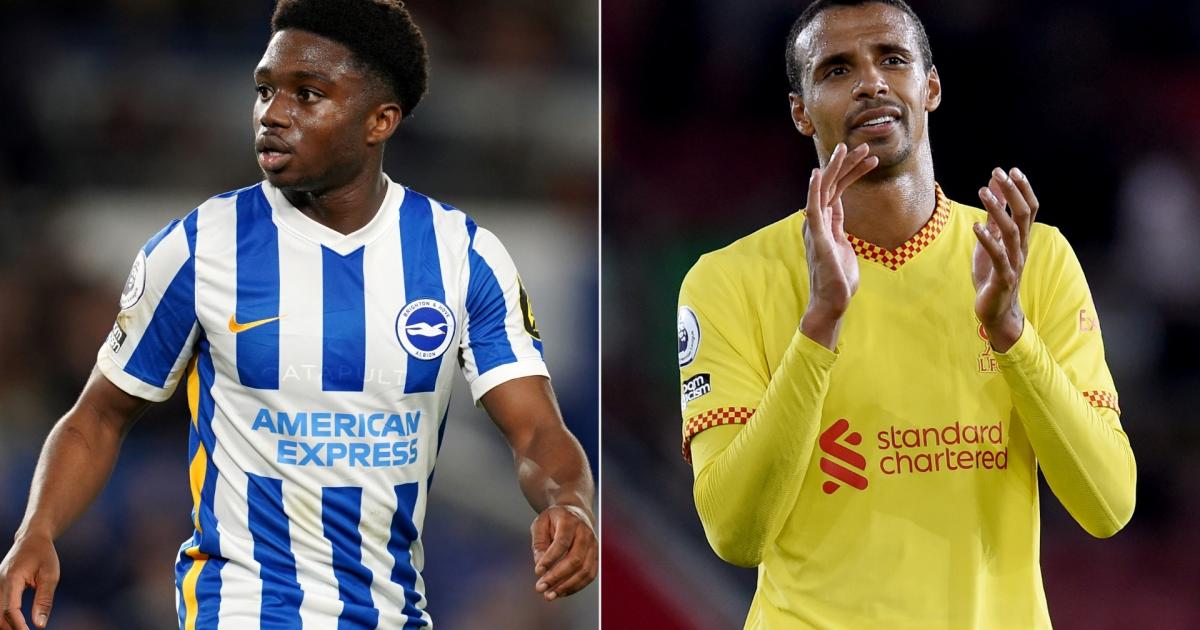 Liverpool have endured an inconsistent return to action after the 2022 World Cup, with two Premier League wins from three games, and they face a major test at Brighton on January 14.

Jurgen Klopp’s side were held to a 2-2 FA Cup draw at home to Wolves last weekend, as Brighton cruised past EFL Championship high flyers Middlesbrough, and a trip to the south coast will put renewed focus on Liverpool.

Klopp’s charges have won just one of their last five Premier League games against the Seagulls, that included a 3-3 thriller at Anfield back in October.

Here’s all the key information on the match including kickoff time, live streaming and TV channels, lineups and betting odds.

What time is Brighton vs Liverpool kick off?

This Premier League clash will kick off at the AMEX Stadium on Saturday, January 14 at 3:00 p.m. local time.

*Game starts on January 15 in these time zones

UK: Matches are carried across Sky Sports and BT Sport streaming and TV platforms, with selected matches on Amazon Prime. However, this match will not be shown live in the UK due to the Saturday 3pm blackout.

Brighton’s star man Leandro Trossard is a major doubt for Robert De Zerbi due to a calf injury.

The Belgian international could be fit enough for a place on the bench with World Cup winner Alexis Mac Allister set for his first Premier League start of 2023.

Klopp has no change on the injury front, with Virgil van Dijk, Luis Diaz and Diogo Jota all still sidelined, but Roberto Firmino could return after a heel problem.

Brighton have consistently proven themselves to be a bogey team for Liverpool in recent Premier League meetings and they are in strong form since the start of January.

Liverpool are balancing injuries and confidence issues at the moment and the hosts will fancy their chances of securing a draw at the AMEX Stadium.