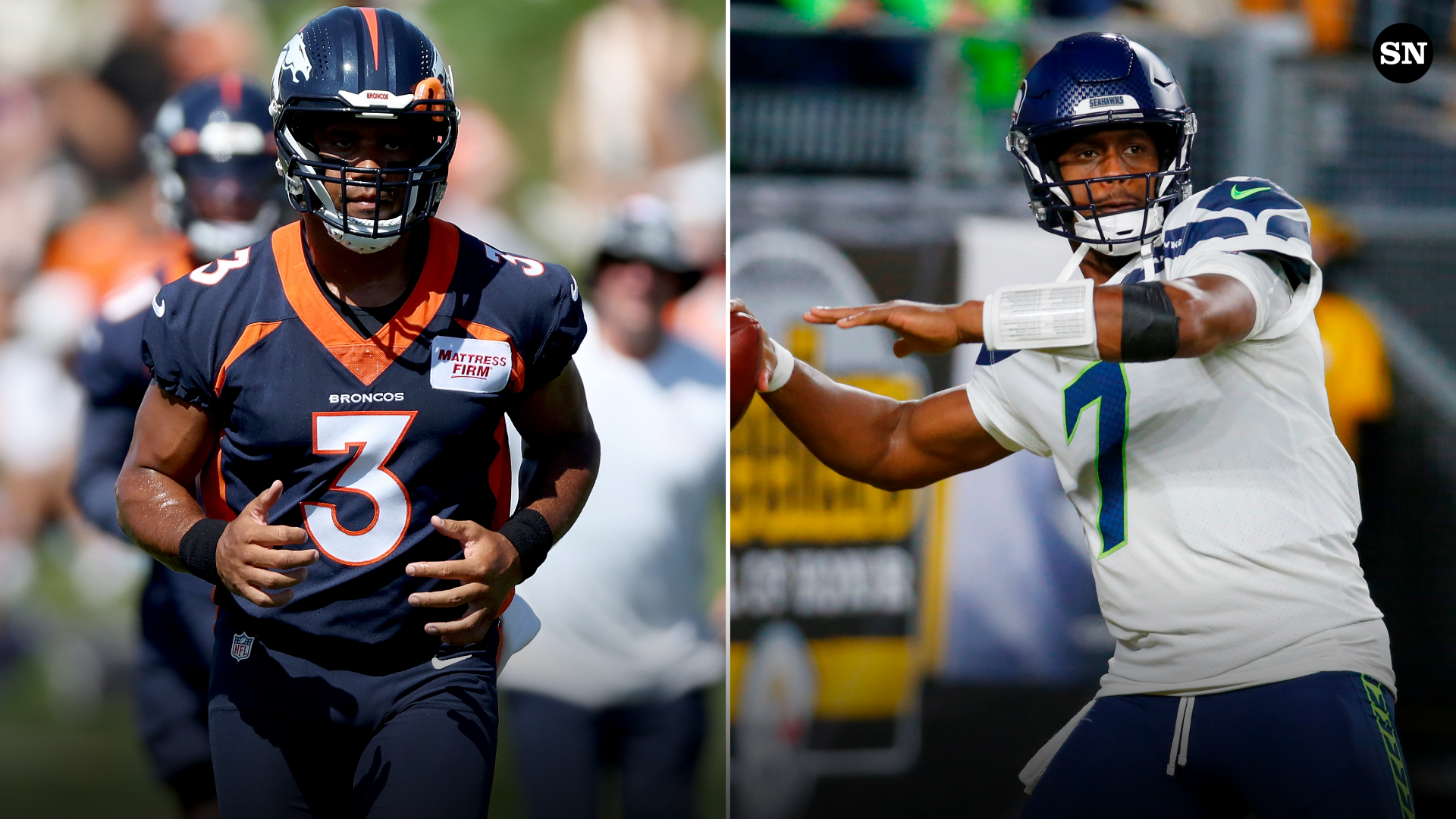 Heading into the 2022 season, the question plaguing the Seahawks and their fans was one every NFL team in the modern era needs a definitive answer to: Who is going to start at quarterback?

With Russell Wilson being traded to the Broncos last offseason, the Seahawks’ roster seemed devoid of starting-quality quarterbacks. It was a “battle” between Geno Smith and Drew Lock, which was ultimately decided by Pete Carroll to be won by Smith before Week 1.

That didn’t stop rampant speculation over what the Seahawks were going to do. Would they trade for Jimmy Garoppolo? Baker Mayfield? Tank for C.J. Stroud or Bryce Young? But Seattle seemed locked in on Smith.

Fast-forward to Week 1’s Smith vs. Wilson showdown, and the Seahawks edged out a 17-16 win over the Broncos helped along by an impressively efficient two touchdown and zero interception game by Smith. Fast forward to the end of the season, and the Seahawks realized they had more than a game manager in Smith — they had a bona fide NFL starter.

Smith had one of the best quarterbacking seasons in Seahawks history, setting a single-season franchise record in yards (with one extra game, yes). In terms of volume, his stats can’t be denied. So, how does the 2022 version of Smith shape up against some of Wilson’s best as a Seahawk as Seattle prepares for its postseason berth?

Smith has been excellent for the Seahawks this year, despite being stylistically very different from Wilson. If Wilson is jazz, scrambling to open up secondary routes, Smith is pop music. Rhythm based and allowing all of his components to work.

However, while they aren’t a one-to-one comparison, the way Pete Carroll has adapted to Smith’s game — rather than asking Smith to adapt to his — is impressive. His stats reflect just how efficient he’s been.

Really the one section that leaves something to be desired is interceptions, as 11 is slightly on the high side. But it isn’t by much. His 4,282 yards is the most in franchise history (and the fifth 4,000-yard season in franchise history, Wilson has the other four), and his 69.8 completion percentage is tops in the NFL. All of this to say, it isn’t just counting stats. Smith has been efficient as well.

Quantifying Wilson’s best seasons as a Seahawk is tricky, but so there’s a clear baseline, we’ll go by touchdowns. Wilson had 30-plus touchdowns five times in his career, so it’s a good place to start to start comparing him and Smith.

As a bonus, there’s the year Wilson set the yardage record Wilson broke:

Yards, of course, aren’t always synonymous with success. But even cherrypicking Wilson’s best seasons, he and Smith are comparable. Smith topped Wilson’s career-best in completion percentage and yards in his first full season starting for the Seahawks. Wilson’s dual-threat abilities will always outclass Smith’s, but that simply isn’t Smith’s game.

The 2020 season is arguably the best comparison, in which Wilson did throw 10 more touchdowns. Smith not only replicating but exceeding Wilson’s stats is a shock given what he was being paid heading into this year and the outsider’s perception he was a bridge quarterback.

Of course, Wilson does have something the Seahawks are searching for with Smith: A Lombardi. The Seahawks, of course, throttled the Broncos in 2014 behind a now famous defense and a hyper-efficient Wilson. They’re looking to make an improbable run under Smith this season with a slightly different recipe. Then, they’ll have to figure out how they’re going to move forward with the newly-christened star after this year.